‘My Gender Is Not Your Costume’: App’s Gender Filters Anger Trans People

Trans people are angry, and this time it’s not with biology. Popular millenial social media app Snapchat has found itself in a bit of hot water over its recent photo filter updates that allow users to change their gender appearance in a frame for giggles. However some earnest trans individuals don’t find it funny at all. 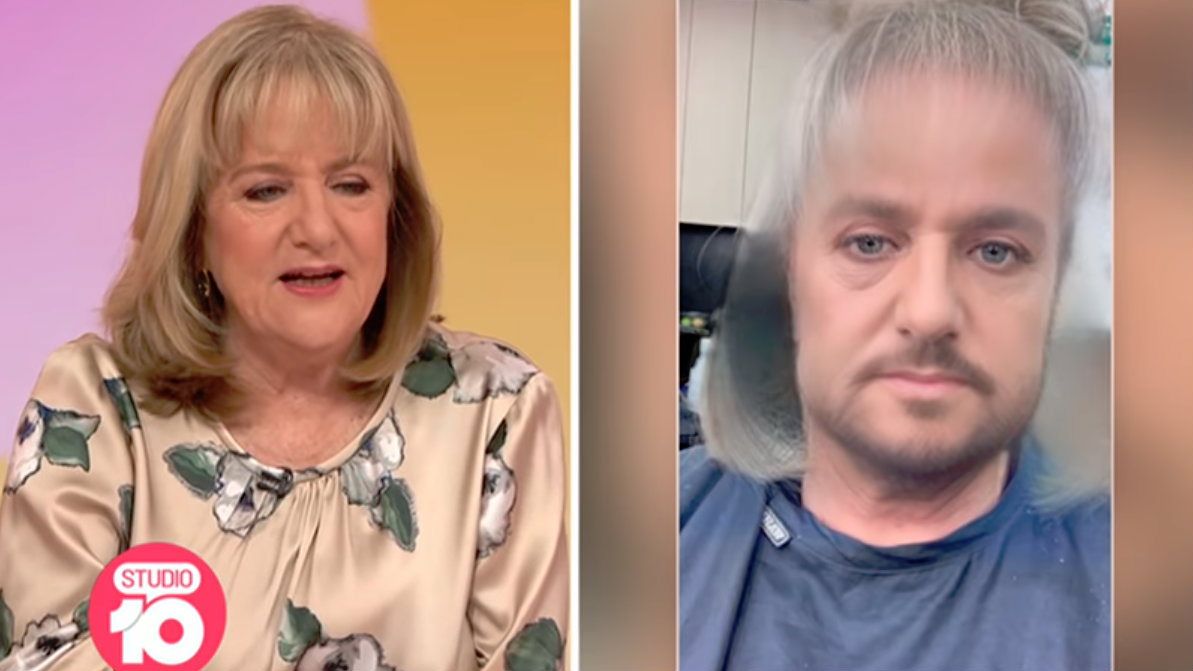 Ugh, here we go with the negative Nancys — emphasis on the Nancy.

Imagine that you and your buddies are exchanging photos of you all looking like dolled up women or you ladies filtering photos of yourselves to look like hyperbolic versions of square-jawed men. Pretty fun, eh? WRONG! Make sure to go give yourself a thorough flogging afterwards because your wicked “fun,” as you call it, contributes to the pain of trans people across the globe. ABCNews.com reported that the “new photo filter that allows users to change into a man or woman with the tap of a finger isn't necessarily fun and games for transgender people.”

Yes, the social media app has stirred up a little bit of trouble over the filters, with many trans individuals feeling that their particular problems with gender are being made into light, comedic fare. “Some say it reduces their very real and often painful experiences to folly,” the outlet claimed.

One transgender woman from New York, Bailey Koffman, was annoyed at the appropriation of her off-brand sexuality, exclaiming, “My gender is not your costume.” And you know what lady(?) your cognitive dissonance is not our problem.

Koffman added, “This story that I feel is very real. I lost a lot to be who I am, and I fought really hard for the body that I'm in.”

Of course this is just the latest in the cycle of major news stories commonly referred to as “random grouch hates people having fun,” but that’s what media debates have become these days. Because trans people are tacked on to the end of the rabid and all-consuming LGBTQ movement, ABC is obliged to “report” on it.

Snapchat has dealt with controversy in the past, drawing “criticism for a Bob Marley filter some likened to blackface and another that overlaid stereotypically Asian features on users' photos.” Though, Snapchat still considers itself to be a diversity focused entity.

In a statement following the “blackface” debacle, the company claimed, “We understand that identity is deeply personal, the company claimed, adding that, as we have and continue to explore the possibilities of this technology, our Lens design team is working ... to ensure that on the whole these Lenses are diverse and inclusive by providing a wide range of transformative effects.”

Well, they better get to updating their gender lens library so we can have 76,000+ identity configurations by the weekend. Otherwise, there will be hell to pay.