If your feminist superhero movie is losing in the court of public opinion and millions of dollars are on the line, how far would you go to save face? Well if you’re Marvel, I guess you might drag up the ghost of Stan Lee to do some last minute PR. An effective tactic? Er, maybe … ? Creepy and ghoulishly opportunistic? You betcha. 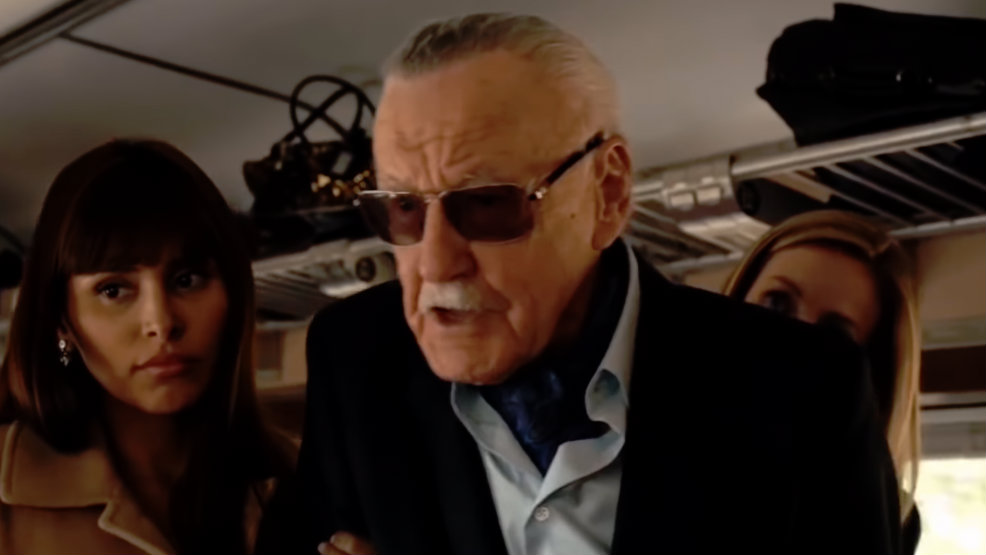 There’s plenty of buzz surrounding Marvel’s latest blockbuster film Captain Marvel, but it’s due less to excitement about the movie itself and more to the political comments made by the film’s creators and its star Brie Larson, who say it could be the “biggest feminist movie of all time." Needless to say, superhero fans are tired of hearing about how this movie appropriately tackles “intersectional feminism” and other progressive tropes, so many have taken online to push for a boycott.

Of course that means it’s time for Marvel to start overcompensating. Besides continuing to push a “woke” political agenda that many mainstream critics have been eating up (pre-release reviews are oh so positive at the moment), the company employed a social media seance and now Twitter users have to endure the horror of the deceased Stan Lee tweeting at them to go see a crappy girl power movie.

We’re not sure many would agree that this is how you honor a beloved pop culture culture icon’s legacy … but hey, did you see that trailer? There’s a woman in it!

Anyways, the apparition occurred on Wednesday with the ghost of Stan Lee tweeting about Captain Marvel’s Los Angeles premiere. “Captain Marvel landed in Hollywood this past Monday for the movie’s premiere!” Lee’s presence tweeted, adding that users could “read more about the evening below.”

More preoccupied with the fact that a dead man was communicating to them through the void rather than reading about another self-important Hollywood evening, several users voiced their concern about the “ghoulish” PR stunt. One claimed, “Keeping Stan's Twitter account active to promote the MCU after his passing feels wildly inappropriate,” and another wrote, “It kinda feels like digging up a celebrity's corpse and making a puppet out of it.”

Well that’s showbiz, folks. It seems like no stunt is too wild or too macabre when you’re trying to get your propaganda to stick. Marvel should just stick to making normal, straightforward action flicks because this PC stuff is getting a little creepy to say the least.