Accountability from the media? Say it ain’t so, Brian Stelter!

It’s been a banner couple of weeks for fake news. First there was Buzzfeed’s reckless insistence on unverifiable Trump collusion, and then there was the sick media feeding frenzy over the “racist” Covington Kids that weren’t racist. But there was a third that maybe you haven’t heard about: The Telegraph’s (U.K.) fabricated expose on Melania Trump, for which they’ve since apologized and agreed to pay damages, as it was composed of “a number of false statements.” 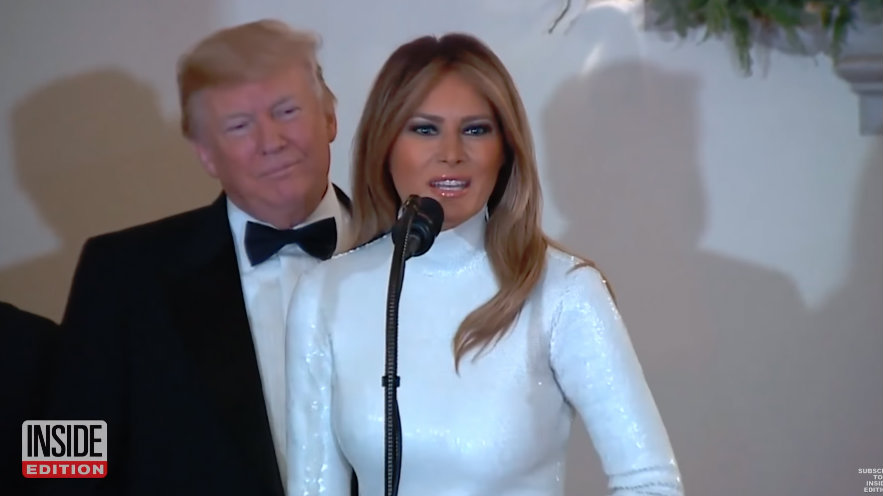 Bloomberg reported on Saturday that “The Telegraph agreed to pay U.S. First Lady Melania Trump ‘substantial’ damages after running an article in its magazine a week ago that it said included ‘a number of false statements’ and shouldn’t have been published.” The original fake news story was a January 19 Telegraph cover story that made “erroneous claims about her family and career.”

The story ran with scathing anecdotes about the Slovenian model’s upbringing, for example trashing her father as being some cold and controlling family patriarch, and that Melania was a “struggling” model who only found her way to the big time via her marriage to Donald Trump.

Ouch. For a jealous and hateful anti-Trump readership, this seemed like juicy gossip that was almost too good to be true. Well, turns out it was, and once again we see another major outlet shipwreck itself for the sake of satisfying thirsty lefties everywhere.

With tail between its legs, The Telegraph provided its mea culpas with a new piece titled, “Melania Trump -- An Apology.” The paper admitted to made-up details, writing that, in truth, Mrs. Trump’s father “was not a fearsome presence and did not control the family.” It corrected its lie that Melania left design and architecture school over an exam, when it fact it was due to her simply choosing a modeling career instead, and it also corrected its lie that “she was ‘struggling’ as a model when she met Donald Trump.”

And it also apologized for the BS that Melania Trump “cried” the night her husband was elected.

The new article officially stated, “We apologise unreservedly to The First Lady and her family for any embarrassment caused by our publication of these allegations… As a mark of our regret we have agreed to pay Mrs. Trump substantial damages as well as her legal costs.”

Well good. It’s the least bit of justice that can come from all these recent fake news scandals. Though, it should be noted that something as awful as a lie-filled cover story hasn’t enough weight to attract major network news attention. Neither ABC, NBC, or CBS addressed the damaging lefty propaganda. Maybe three outright fake news instances are just too much for the industry to handle. Perhaps it will happen after NBC admits that they’re still injecting bias into their Covington Kids story. Baby steps.