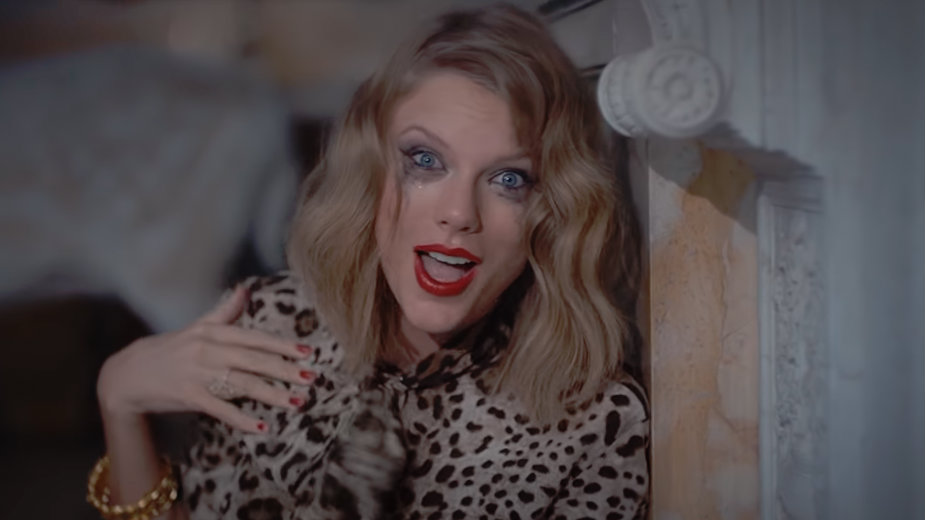 It happens all too often these days in Tinseltown. A studio spends a gazillion dollars on the CGI-est spandex simulations and atomic death ray explosions in the latest installment of Mission Impossible 9: Batman Punches The Death Star, only to see it’s surefire summer blockbuster bring in B Movie-level receipts.

So it seems to have gone in the midterms for Hollywood’s heavyweight political donors.

According to The Hollywood Reporter, many of Hollywood’s richest and most powerful players flooded this year’s campaigns with extreme amounts of cash, blowing their donations from previous elections out of the water.

THR reported on Nov. 6, “The amount of money raised for national candidates and races by the entertainment industry is currently at $43 million.” That’s an impressive amount, but what’s even more impressive is that this is “an almost 50 percent jump over the 2014 midterm election cycle.”

That’s quite the increase. But it’s no surprise when you consider just how amped up the showbiz industry has been to participate in an election they could use to hit back at President Donald Trump. THR broke down the financial distribution for readers: “81 percent went to Democratic candidates, while 19 percent went to Republicans.”

It showed that a higher proportion of the funds raised this cycle went to Democrats as well. Four years ago, the split was 76 percent to 24 percent. So much for diversity in the entertainment biz.

Of course, massive Hollywood donations weren’t the only thing noteworthy about California’s efforts to get the country to go blue; there was also the watershed level of grassroots enthusiasm for lesser-known, more progressive candidates “that would likely have been ignored in the pre-Trump era.” This included Hollywood’s support for Beto O’Rourke in Texas, and Stacey Abrams in Georgia.

And on top of all that, there was also the enormous level of celebrity activism surrounding all things progressive politics.

“For industry activists, the last few weeks have been less about fundraising and almost entirely about throwing their weight behind various ‘Get Out the Vote’ campaigns,” THR noted. The outlet mentioned several of the dozen celebs in participated in November 5th’s pre-election Telethon for America, including Jessica Alba, Judd Apatow, Jane Fonda, and Natalie Portman.

THR cited the example of Taylor Swift’s Democratic endorsement having a significant effect on the election, stating, “nonprofit Vote.org registered 434,000 people in the week following Swift’s instagram post.” A spokesperson for Vote.org claimed, “This year celebrity engagement has driven some significant peaks in registration.”

If only this influence and fundraising actually helped elect some of the individuals these showbiz personalities wanted to win. Swift failed to attract enough turnout needed to get Democratic senate candidate Phil Bredesen a win over Republican Marsha Blackburn, a woman with a record Taylor claimed, “terrifies me.” It went the same way for the other Democrat superstars lefty Hollywood wanted. Neither Abrams, Gillum, nor O’Rourke won their elections, of course.