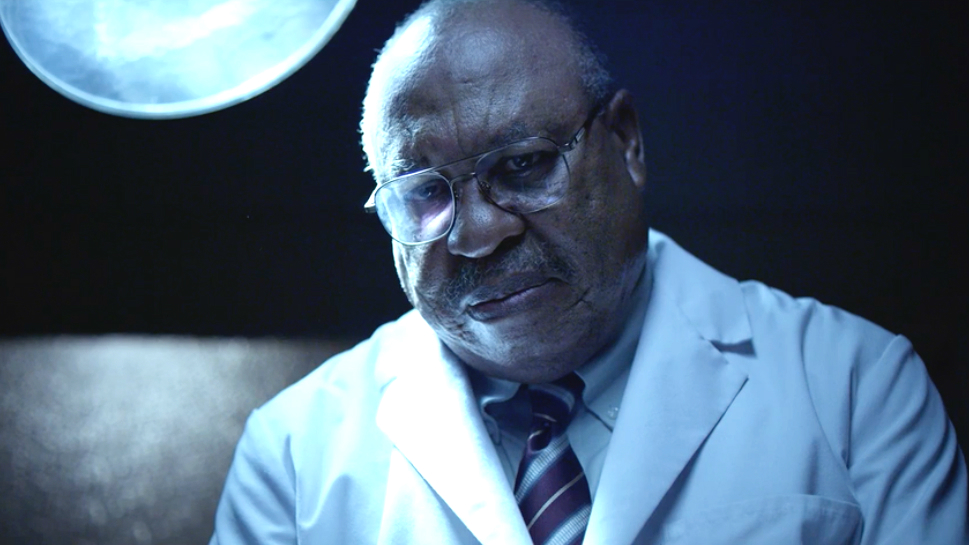 From their usual lack of coverage on the annual March for Life to treating pro-lifers as wholesale crazies, it’s clear that the media doesn’t want to face the intimate realities of legal baby killing. The recent film about the trial of abortion doctor Kermit Gosnell, not only tells his story, but shows how reluctant the media is to touch abortion, even if events surrounding it involve first degree murder.

Gosnell: The Trial of America’s Biggest Serial Killer opened nationwide on Friday, October 12th. The movie received a fresh critic score of 67% on Rotten Tomatoes, which says a lot, considering how much lefty critics love to trash conservative movies. It also received a 99% score in terms of general audience approval.

The true story revolves around the trial of Dr. Gosnell, a Philadelphia abortionist who was convicted of the “mass murder of women and children.” Gosnell chose to perform abortions after their legal viability dates, which resulted in the negligent death of one woman. Such careless procedures would also sometimes result in the live births of almost fully-grown babies, who Gosnell admitted to coldly killing by “snipping their necks” with a pair of scissors.

Now these details would fit well in any horror movie, but another less gruesome, yet equally disturbing detail was depicted in Gosnell — how the liberal media ignored the story. Producer Ann McElhinney stated, “The movie is as much expose of the media as it is of abortion.”

After showing the searches of both Gosnell’s filth-ridden clinic and equally creepy Philadelphia home, and the doctor’s subsequent arrest, the film depicts several of the characters’ worry that Gosnell’s trial will result in a media backlash, as it concerns the always controversial subject of reproductive rights. District Attorney Dan Molinari (Michael Beach) warns Gosnell’s prosecutor, assistant District Attorney Lexy McGuire (Sarah Jane Morris) to stay calm and collected when the throng of reporters accosts them on the stairs to the courthouse.

In one of the film’s most pivotal scenes, however, these attorneys pull up to a quiet and sparsely populated courthouse, with hardly any media presence whatsoever. A poignant moment is depicted when every single bench — reserved for journalists — is shown empty. Detective James Wood (actor Dean Cain) asks, “Where is everybody?” MRC Culture’s own Katie Yoder was one of the only reporters at the real life trial in 2013, being one of a small handful who initially reported the media’s absence.

Lone blogger Molly Mulaney (Cyriana Fialo,) who spends much of the film helping the prosecutors build their case, photographs the derelict media section of the courthouse. She then posts the photo to social media, where it goes viral. Only then do members of the media acknowledge the trial, appearing in the courtroom in the final days of the proceedings.

McElhinney summed it up, stating prior to the movie’s release that “Most Americans have never heard the name Dr. Kermit Gosnell because mainstream journalists chose not to cover the trail.” However she seemed confident that after the release of the film, “the media who ignored the story will have to explain to millions of people who will see the movie why they censored this story.”

Considering that the movie has positive critic reviews and a stellar audience review, it seems as though McElhinney might be right. After all, even when the film was facing problems in trying to find a distributor early on, a historical crowdfund of $2.3 million made sure that the film was finished and set for release. With such a grisly story as that of Dr. Gosnell’s, people want to hear the truth, and hopefully the continued success of this movie will bring wider public awareness of not only abortion, but just how twisted and conspiratorial the media can be.