Hollywood Liberals Out for Blood in Wake of Kavanaugh Accusation

There’s finally a ray of hope for the liberals that have been demanding Judge Brett Kavanaugh’s head on a silver platter. One paltry accusation of sexual assault has been levied at the SCOTUS candidate and the progressive world is having a field day. Hollywood liberals have taken to social media to blast Kavanaugh for his alleged abusive past (if one unsubstantiated allegation can be called a past), because it’s the only thing they’ve got to delay his confirmation. 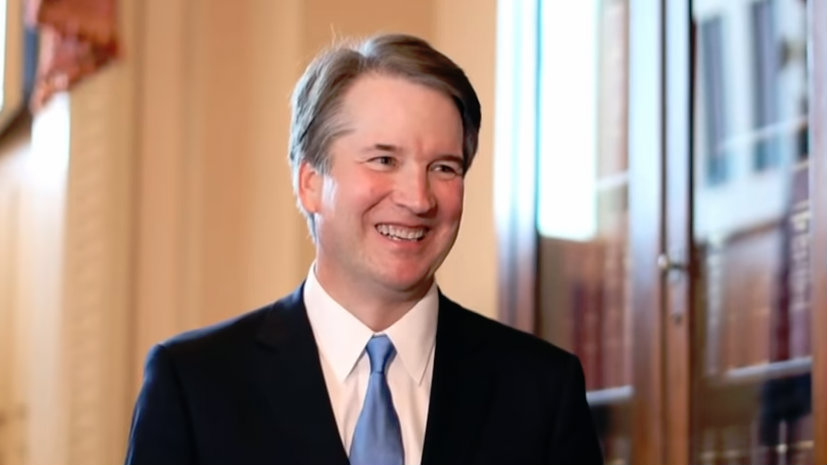 Julianne Moore announced to the world via Twitter that “I believe Christine Blasey Ford.” It’s a given that these Hollywood ladies are cutting-edge feminists, so Moore’s opinion is no shocker. And of course, Kavanaugh as a conservative man, will not be given liberals’ benefit of the doubt on this one. The fate of “Roe” supposedly hangs in the balance.

Patricia Arquette also showed solidarity with the victim, tweeting, “Thank you for your courage, Christine Blasey Ford. Now let’s see what America is made of.” Arquette also tweeted out a warning to GOP members that not taking Ford’s testimony seriously would result in the loss of female Republican support.

“They risk hemorrhaging more female votes in the midterms. They are already on a downward trajectory. Cut your losses or pay the consequences.”

Of course, Kathy Griffin spouted off. Besides retweeting everything libelous towards Kavanaugh found online, Griffin posted a picture of Tomi Lahren’s Twitter status in which the pundit questioned the accuser’s motives. She captioned it with “You horrible, horrible evil woman.”

Whitney Cummings also hopped in on the Hate Kavanaugh festivities. Thinking she nailed him as a fraud, the comedian tweeted, “Brett Kavanaugh went to Georgetown Prep, which is an ALL BOYS high school. You don’t get points for not assaulting 65 girls you hardly ever come into contact with.”

John Cusack seemed taken with the idea of Kavanaugh as a “criminal.” He warned of the societal implications of installing a man who “has lied under oath to the U.S. Senate,” tweeting, “Again -- criminal conduct cannot be normalized -- That’s a crime.” He also added that Kavanaugh’s confirmation must be delayed until the “accusation from the woman can be properly vetted and heard.”

Disney show tunes aficionado Josh Gad also commented on the SCOTUS issue. Considering the testimony given by Kavanaugh’s accuser, Gad tweeted, “The fact that BK may still be given a lifetime appointment is insane.”

Clearly, liberals think they have found their smoking gun on Kavanaugh, and who knows? We’ll have to see whether they have a case or not. But there’s going to be a whole lot of noise in the meantime. This is the current soundtrack of Trump Derangement Syndrome.