Here’s a newsflash for conservatives: Scientists in Australia have completed a recent study showing that people with an anti-gay bias tend to exist at the lower end of the intelligence spectrum. In other words, if you’re not down with gay and everything that goes with it, not only are you less open-minded, but you’re a big dum-dum too. 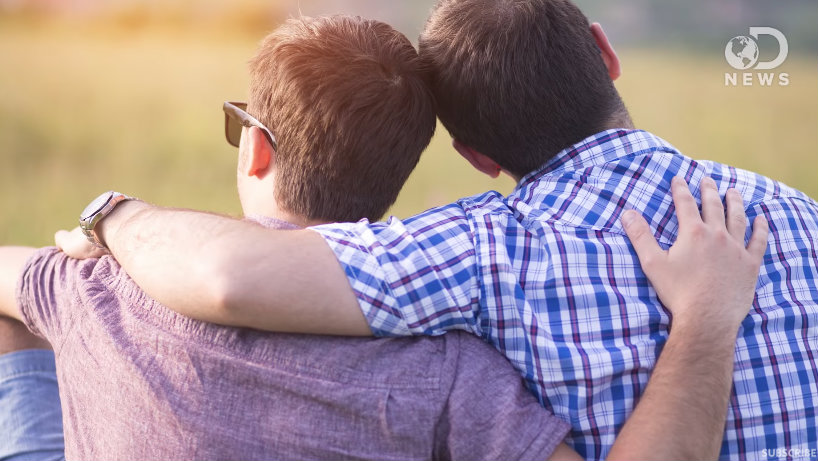 Wow, it looks like the writers at Logo have found their most persuasive and non-abrasive argument yet: doubling down on the insults. They published a very official little piece on Tuesday titled, “Study: People with Anti-Gay Bias Have Lower Intelligence.”

Well now that they’re officially calling us dumb, clearly we have to catch up with times, don’t we?

The article presented a study conducted by social scientists at the University of Queensland that “examined the links between cognitive ability and prejudice against same-sex, utilizing a sample size of 11,564.” Said scientists consulted three cognitive tests -- The National Adult Reading Test, The Symbols Digits Modalities Test, and The Backwards Digit Span Test, and found that a higher number of those who scored low on all three, tended to disagree with the statement, “Homosexual couples should have the same rights as heterosexual couples do.”

Well if that’s not a loaded question for an official scientific study, what on earth is?

The study also found that the strongest correlation of prejudice and lower intelligence was found in the verbal abilities category. Variables, such as participants’ social, economic, and educational backgrounds were taken into consideration, and the results were still conclusive. There’s no way around it. If you’re an anti-gay conservative, you’re an ignoramus. At least liberals can rest easy knowing that they have some peer-reviewed assessment to demonstrate how much higher on the evolutionary spectrum they are.

This is the same elitist BS that is ruining the ride for everyone in society. Here’s a group of condescending individuals who rally around a tiny minority of the population, make a big stink that they’re not immediately bowed down to as a protected class, and conduct politically-biased “scientific” studies to assure themselves of how smart they are.

Most conservatives are all for meaningful scientific research, but when it’s used to bash individuals that might disagree with inundating society and its youth with an unorthodox hypersexuality, maybe they should be proud to call themselves science deniers. Down the road, when they come up with an intelligence test that says conservatives are dumb for not embracing more, let’s say, pedophilic orientations, let’s hope we fit in there with the lowest cro-magnons on their “official” readings.