Ta-Nehisi Coates: Cops ‘Indistinguishable from Any Other Street Gang’ 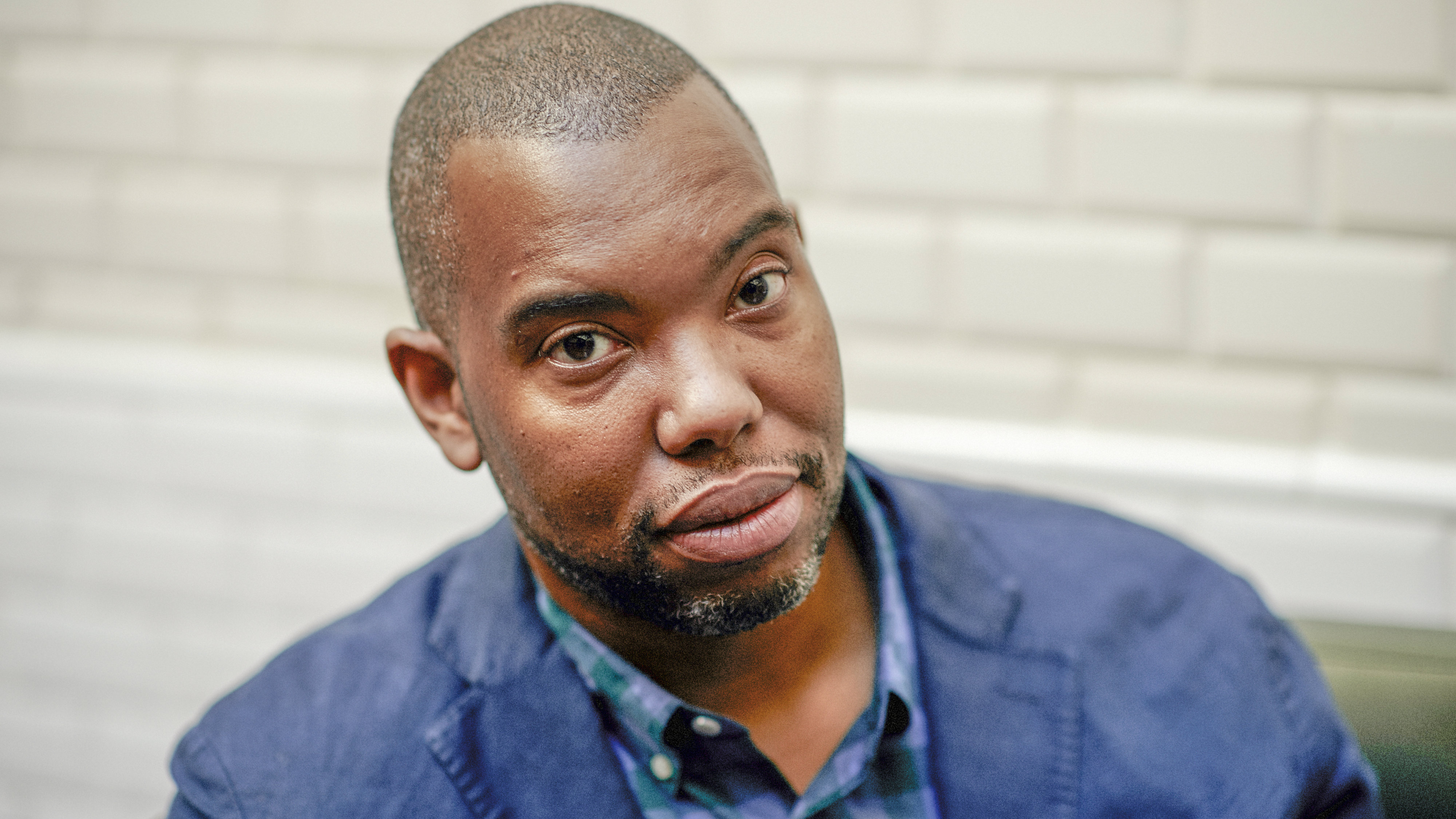 The Atlantic correspondent Ta-Nehisi Coates is getting wealthy race baiting with thoughtful-sounding writing liberals love to nod their heads to. The professional memoirist—who confessed no sorrow for the police and firefighters killed on 9-11 because, “they were not human to me”— turned his attention to the shootings in Dallas in a July 12 article.

Coates condemned the shooting in Dallas and then essentially justified it.

Coates called the “murder” of police officers in Dallas by Micah Xavier Johnson an “abhorrent act of political extremism.” But in the same sentence, Coates couldn’t help blaming the abhorrent act on the white folk.

Coates said the act “cannot be divorced from American history – recent or old.” According to Coates, American “police departments have only enjoyed a quasi-legitimacy.”

He compared the legitimacy of American police departments to that of the O.J. Simpson judge and jury with the one exception that, in the case of police departments, the illegitimate rulings for blacks comes “every few months.”

Coates next listed with broad, un-nuanced gravity the many instances of police killings brandished by the Black Lives Matter movement as proof that American police departments are systematically racist. (Coates didn’t address recent studies that cast doubt on systematic racism.)

He concluded this list, stating, “when government seems powerless, or unwilling, to stop any of it [cases like the cited police killings], then it ceases, in the eyes of citizens, to be any sort of respectable law at all. It simply becomes ‘force.’”

Instead of answering these obvious questions, Coates made the situation worse by saying violence against police is “certain” in light of this illegitimacy. Oh, and police killings are like Abu Ghraib.

“Less appreciated is the danger illegitimacy ultimately poses to those who must do the policing. For if the law represents nothing but the greatest force,” Coates said, “then it really is indistinguishable from any other street gang.”

So killing cops is more or less the same as killing anyone from an antagonistic gang. “And if the law is nothing but a gang,” Coates reasoned, “then it is certain that someone will resort to the kind of justice typically meted out to all other powers in the street.”

Coates next said trying to reduce the “crisis in law enforcement” to the incidents like the killing of Freddie Gray is like trying to reduce the Iraq War to Abu Ghraib. For Coates, in both cases, the problem in the latter is not simply the “implementation” of the former.