ThinkProgress LGBT Editor, Zach Ford, blames “conservative Christians” for the Orlando shooting, which tragically killed or injured over 100 people this past weekend. According to Ford, conservative Christians caused the shooting in two ways: by their own “violence” to the LGBT community and by their anti-Islamic sentiment, a “spark” for the attack.

“ISIS may sensationalize anti-gay violence — specifically to spark the anti-Islam sentiment that fuels it — but that doesn’t actually make radical Islam more violent against LGBT people than the conservative Christian sentiment that permeates the U.S.”

Ford’s evidence of conservative Christian violence begins with James Wesley Howell, a white man from Indiana, who apparently tried to copy the Orlando shooting in California. “Howell is white, and he’s from Indiana,” Ford starts.

Ford goes on to associate Howell with the controversial Indiana laws intended to safeguard business owners from being forced to participate in same-sex weddings in violation of their conscience. “The people making this argument [blaming radical Islam for the terror attack in Orlando] are the same people,” Ford argues, “who regularly speak out against LGBT equality — who support discrimination against same-sex couples in the name of ‘religious liberty’ and who demonize transgender people as mentally ill.” 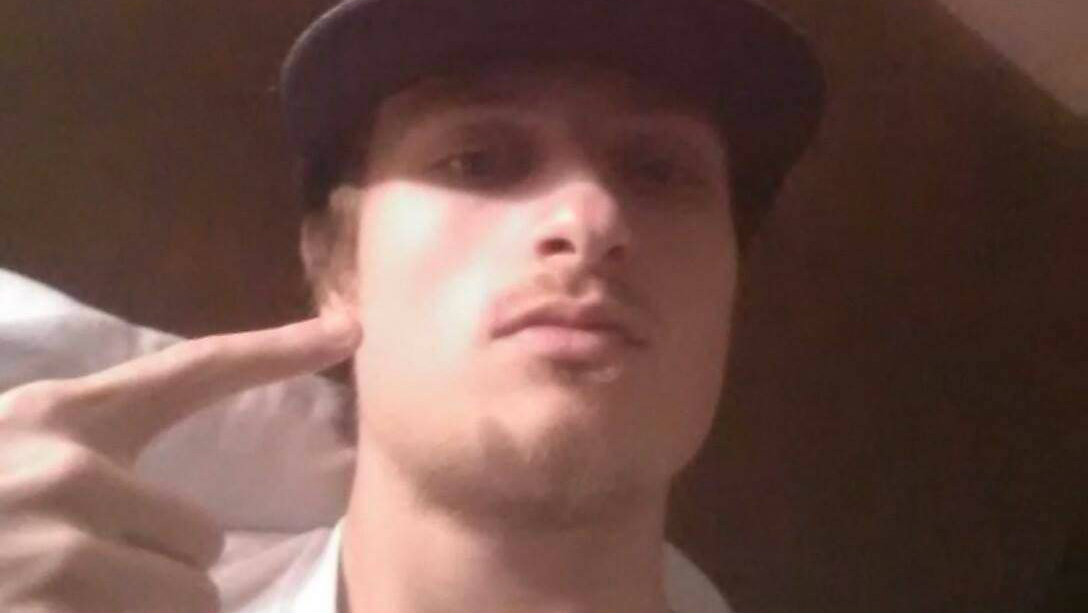 As Ford portrays the situation, Howell demonstrates how conservative Christianity is just as likely to inspire anti-LGBT violence as radical Islam. The problem is that Ford never mentions the fact that, by all accounts, Howell is not a conservative Christian. In fact, he’s gay. His former boyfriend was interviewed by the IndyStar. According to the IndyStar, Howell’s friends corroborate that he “harbored no violent feelings toward” the LGBT community.

As a secondary piece of evidence, Ford points to last year’s Colorado Spring’s shooting at Planned Parenthood. Of course, this is another red herring. Robert Dear, the shooter, had no clear motivation, according to authorities. “‘If you talked to him, nothing with him was very cognitive,’ said neighbor James Russell to CBSNews.com.”