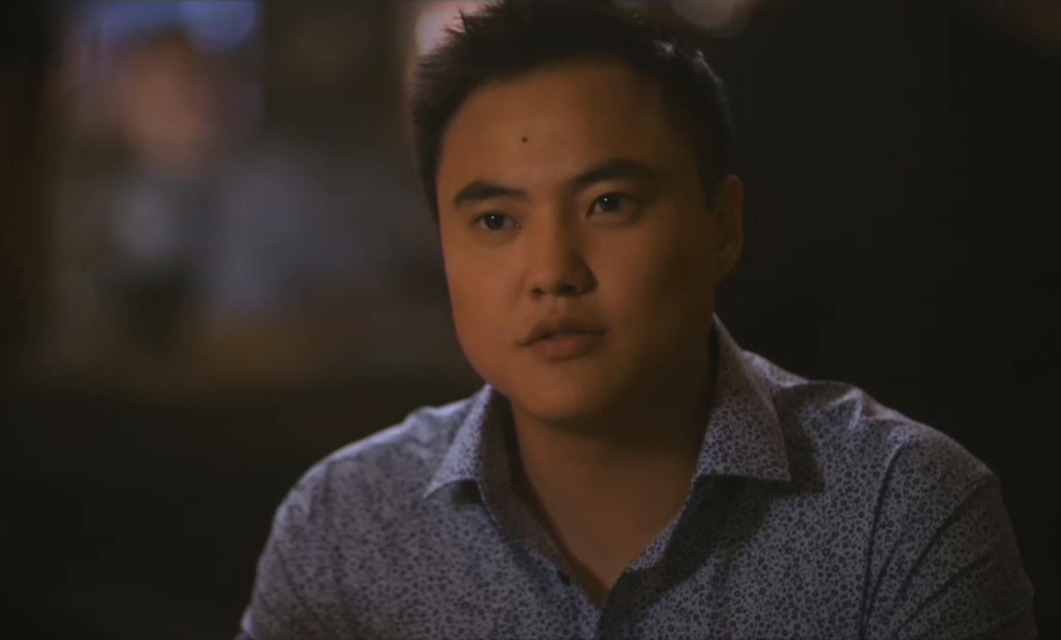 The original The L Word was not woke enough for 2019 LGBT activists. The former show had specifically been criticized for having a transgender character become “manic and angry after taking testosterone.” Apparently, showing the true effects of testosterone “treatment” enraged trans activists. In the reboot, show writers are trying to keep up with the woke crowd by hiring real female-to-male trans actors for supporting roles and portraying them in line with transgender public relations.

Sunday’s episode, “Less is More,” on December 15, dramatizes the sexual encounter of “Micah,” a transman. Actor Leo Sheng plays Micha. Sheng was born a female in China but, because of China’s one-child policy, was adopted and raised by lesbian mothers in Michigan. At age 12, Sheng began “transitioning” to a boy, encouraged by "his" adoptive family. Sheng’s double mastectomy of healthy breasts as a teenager was profiled in People Magazine.

Needless to say, there is enormous tragedy in the story of this young actor’s life. A mother secretly saved her baby girl from the cruelty of the Chinese government only to have that little girl one day reject her own femaleness because of radical trans ideology.

In the episode, Sheng’s character engages in a sexual encounter with a male date, José (Freddy Miyares). The date brings up Micah’s trans status over dinner.

Micah: Ok, um, I don't think I can make it all the way through dinner without telling you something first.

Micah: I've got a gift card.

Micah: You hate, you hate the gift card?

José: No. No. I feel so stupid for saying the thing I said.

José: That's so rude of me.

Micah: I did this lecture at L.A. City College last year, and they paid me in this hundred dollar gift card and I've just, I've been waiting for the right person to use it on. Now that I say that out loud, though, I-I kind of want to take it back.

José: Okay, okay, hold on, hold on. All right. Here's what we're gonna do. We just need to get as many things as possible for 80 bucks, so that we can leave a tip and then just not pay for anything.

Micah: We could also just bail and get coffee.

José: You can get me coffee tomorrow morning.

José and Micah have a sexual encounter. It is supposed to be sexy. It isn’t.

Trans activists are frustrated because transgenders are consistently passed over as sexual partners. One study found that trans individuals are “rejected by roughly 97 percent of heterosexuals, and by most gays and lesbians.” Perhaps The L Word: Generation Q’s producers hope that they can successfully portray trans characters in a sexually titillating manner. It is a hard sell. Biology matters and bodily mutilation is just unattractive. Hollywood can attempt to “break boundaries” all they want. They cannot change the realities of nature.