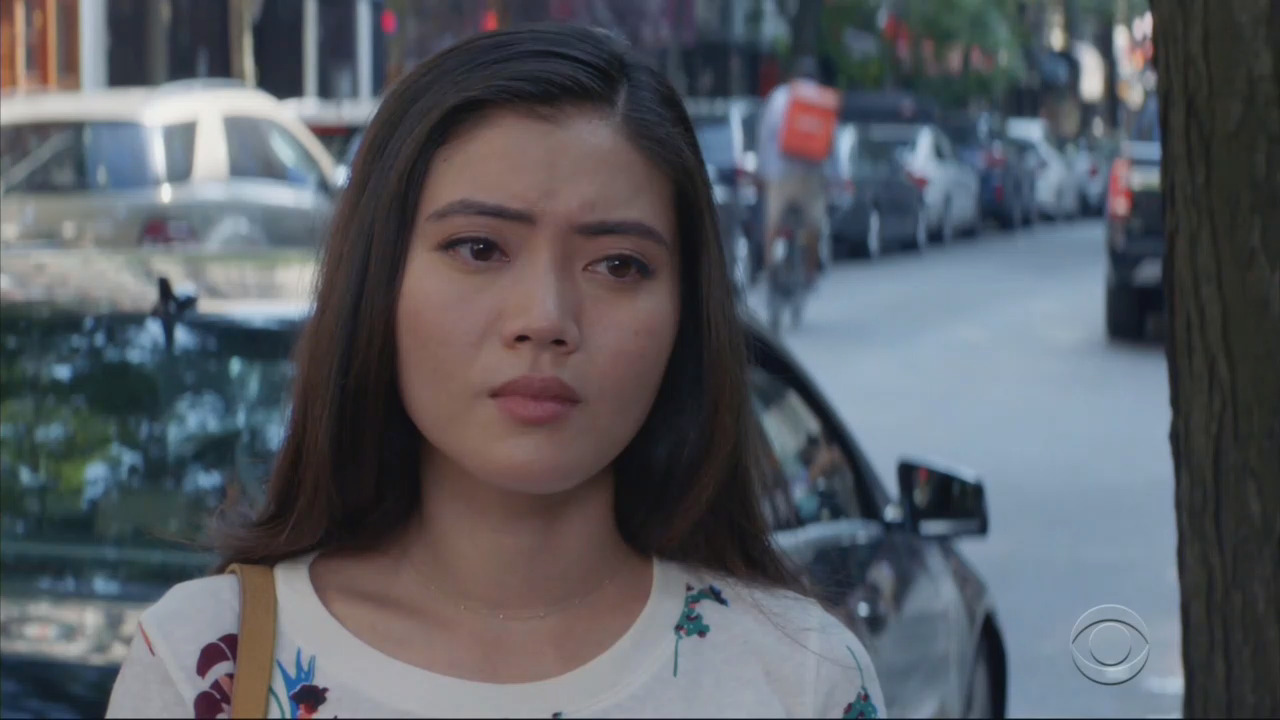 The LGBT lobby is one of the most powerful political and cultural forces in the United States today. They have massive influence in Hollywood. Therefore, it is practically impossible to turn on your television any given night of the week without seeing this powerful lobby’s influence over a show. This is true regardless of how “family-friendly” or “faith-oriented” the show may be.

CBS’s God Friended Me is a faith and family-friendly show that made our “nice list” in previous seasons. But like most entertainment coming out of Hollywood, the show has increasingly been inserting an LGBT agenda. Last season, the show’s pastor dad, Reverend Finer, “saw God” in his daughter’s homosexual journey.

In this week’s episode “From Paris With Love,” on October 13, the show’s new character, Joy (Jessica Lu), has to help Sarah (Monique Gabriela Curnen) and Zeke (Roberto De Felice), a brother and sister whose family was “ruined” after their “very conservative” parents found out Zeke was homosexual. Years earlier, the parents sent the gay son off to boarding school and the two siblings never spoke again until Zeke became ill with young onset dementia.

Sarah: I ruined his life! Okay?

Joy: What do you mean?

Sarah: When... when Zeke and I were teenagers... I found out that he was gay. And it was a different time back then, our-- our parents were very conservative. I was always a rule-follower. And... I thought it was the right thing to do to tell them. I outed him, I broke up our family, and... after that, they sent Zeke off to boarding school, we... we never spoke again. And then he got sick.

Joy: You're taking care of Zeke as penance.

Sarah: This is the least I can do for him.

A mainstream, religion-friendly show placing a dig at “conservative” parents with a homosexual child is part of the overall LGBT strategy. For the left, anyone who is not downright celebratory of the homosexual lifestyle must simply hate gay people. Hollywood is using more mainstream and family-friendly shows, like This Is Us and God Friended Me, to subtly promote the LGBT lifestyle. The writers give the audience some of the storylines they crave, such as positive male and female role models and families facing trials with grace, then insert a homosexual agenda as the necessary caveat to watching the show.

This is especially disappointing in God Friended Me because the introduction of Joy’s character this season has opened up new plotlines with a life-affirming focus. (Joy placed her child in a closed adoption as a teenager.)

Americans, including those with gay relatives and friends, do not spend the majority of their time obsessing about homosexuality. But if you watch American television, you would think Americans want to hear about LGBT issues all the time. It is exhausting. Hollywood studios desperately need to get out of their bubble.