On Thursday’s episode, “Gut Feeling,” the college friends are all at a baby shower for pregnant Nomi (Emily Arlook), and they’re about to play the guessing game where baby pictures are matched to names. In addition to their friends, the board also features pictures of celebrities.

All of the celebs are singers, rappers and actors. But one of these names just doesn’t belong. Namely, Ocasio-Cortez, featured on the board by her nickname, “AOC.” grown-ish obviously wants to make AOC appear as cool as A-list celebrities, but there’s nothing cool about pushing a socialist-loving politician onto younger viewers, even if only eagle-eyed viewers caught that little Easter egg. 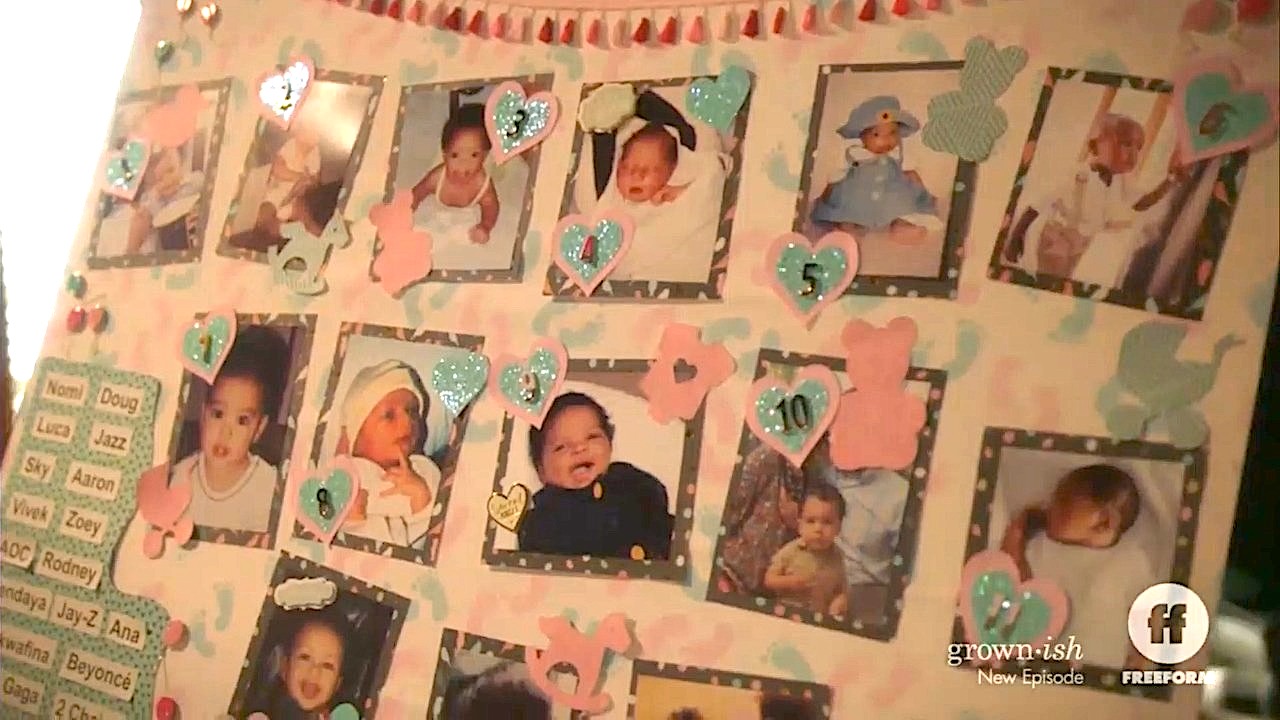 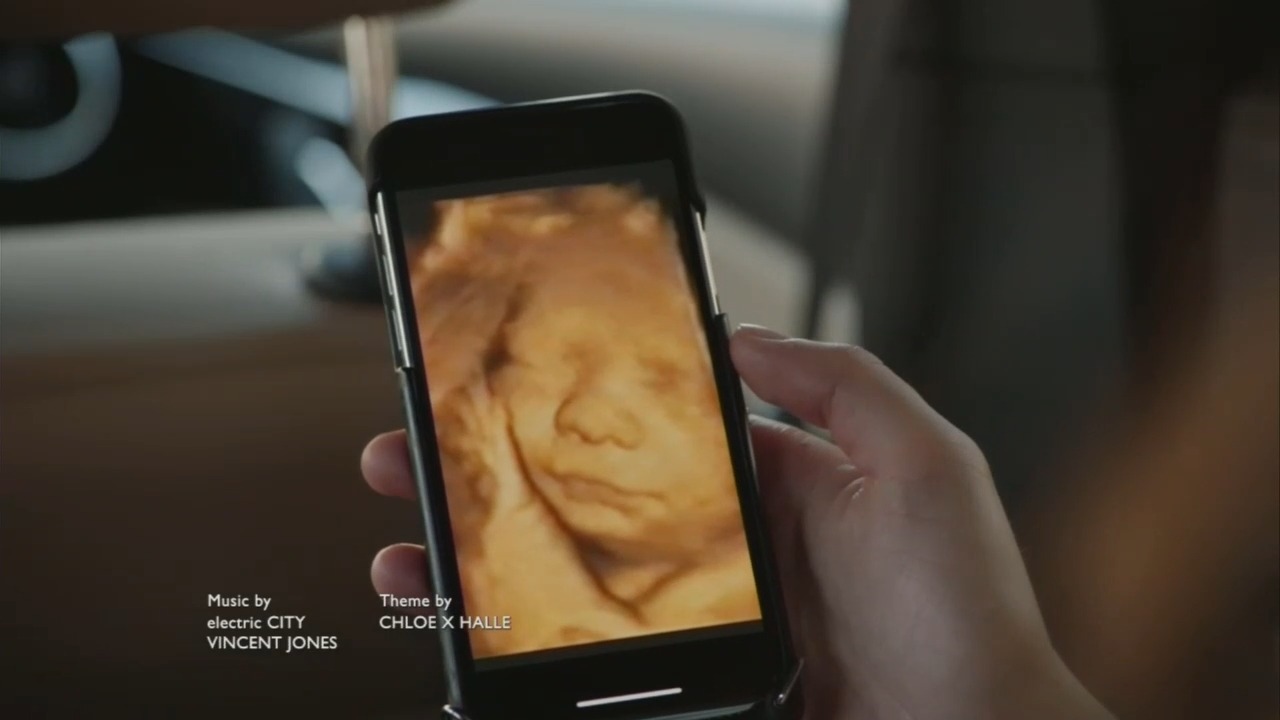 To the show’s credit, though, main character Zoey says in a voiceover, “The miracle of life. We take for granted the billions of things that have to go right to create a human being. And nothing you could’ve ever imagined compares to the moment when you first meet that amazing little life you created.”

Nomi holds a photograph of her baby’s perfectly formed face as she proclaims, “Wow, that’s my baby.”

When Nomi later learns the identity of the father of her baby, whom she’d had a one night stand with, she acknowledges that her unborn child is a “real person:”

Nomi: His name is Phil McGinnis. He's from San Jose. He's a Comm Major at UC Berkeley and, apparently, the dude is a major player in the Ultimate Frisbee scene.

Nomi: Before Ana tracked him down, he was just, like, a nameless, faceless dude. And now he's a... real person.

Zoey: Well, Nomi, you do know that he was always a real person.

Well, grown-ish, the baby has always been a person. But kudos for at least recognizing personhood while he or she’s still in the womb.