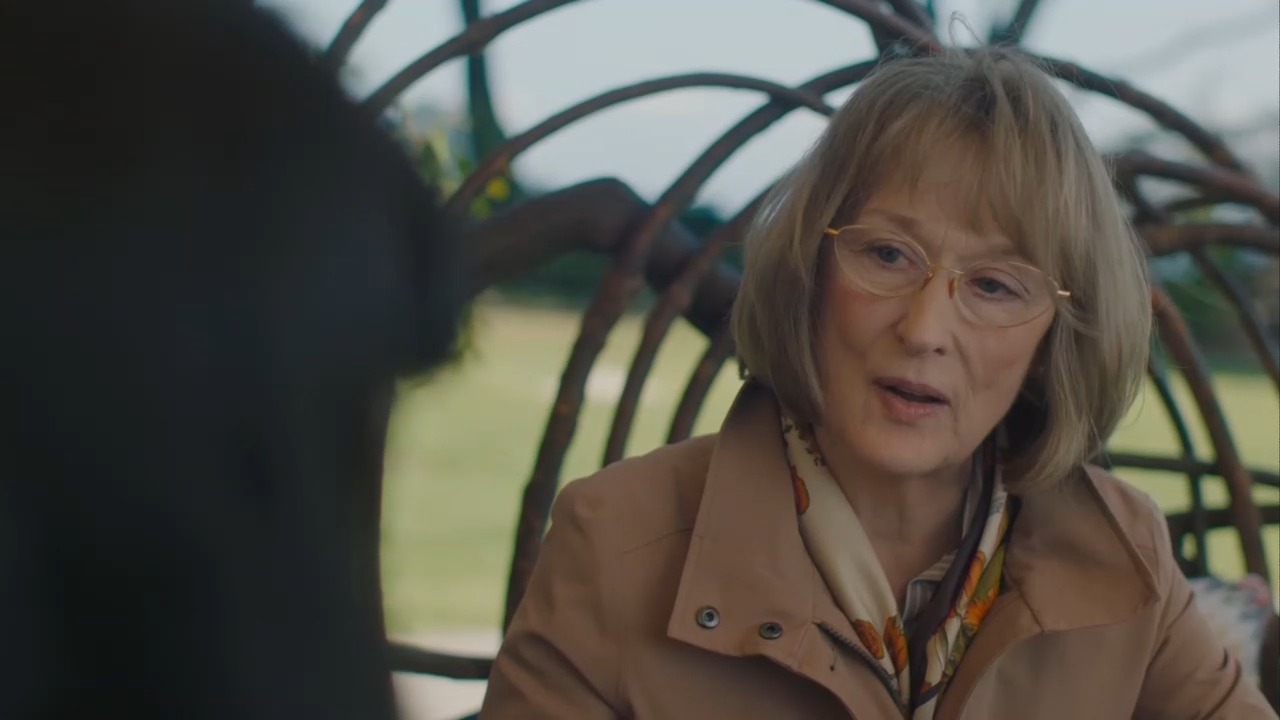 Out of the mouths of babes, as they say! When it’s Hollywood babes, however, what comes out of their mouths isn’t always very cute or funny. Such was the case on HBO’s hit drama Big Little Lies which is on its second season after the first received rave reviews with its all-star cast. On Sunday’s episode, “She Knows,” the writers of the show thought it would be amusing to have a little boy call God a “douchebag.”

Meryl Streep has joined season two as Mary Louise, the mother of murder victim Perry. In season one (spoiler alert!), Perry routinely beat his wife, Celeste (Nicole Kidman), and impregnated Jane (Shailene Woodley) via rape before being pushed down a flight of stairs by Bonnie (Zoe Kravitz) during an altercation with his wife. The women, including Madeline (Reese Witherspoon) and Renata (Laura Dern), have all covered for Bonnie and are trying to keep their secret safe from the suspicious and meddling Mary Louise.

Somehow, it’s not surprising that Streep the actress would be the one to deliver the blasphemous line, but it's out of character. As Mary Louise brings her twin 8-year-old grandsons Max (Nicholas Crovetti) and Josh (Cameron Crovetti) back home to their mother Celeste, she tells her:

Mary Louise: I so wanted to bring the boys to church, but Max was adamantly opposed. He thinks that God is a douchebag. His language, not mine.

When we first met Streep’s character, we learned that she’s quite prim and proper and she disciplined the boys in a previous episode for not listening to their mother, telling them that “fine young men” start off as “fine young boys.”

Expecting the audience to believe that such a grandmother would then just shrug her shoulders with a laugh when her grandson calls God "a douchebag" is a bit of a stretch. But when did Hollywood ever care about continuity when there’s a chance for them to profane our Creator?