Choosing Life a 'Radically Good Thing,' According to NBC Drama 'The Village' 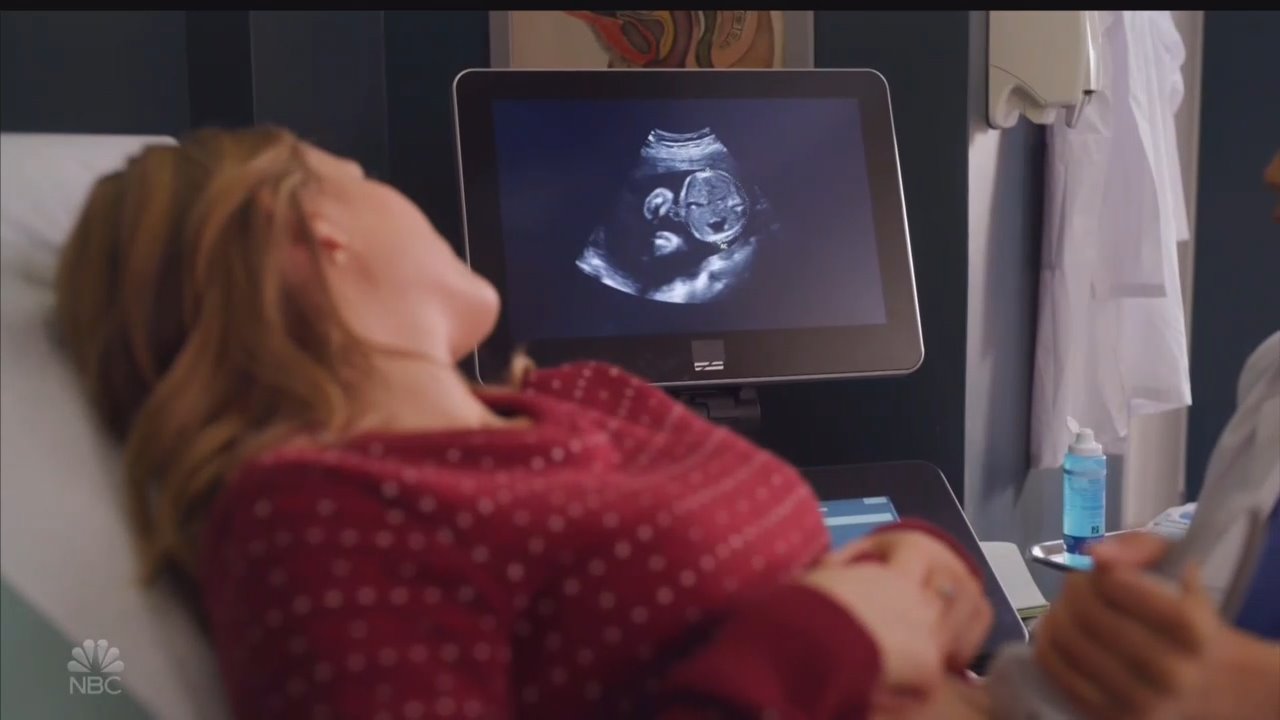 On Tuesday night, The Village aired its second episode titled “Good Thing.” The new drama promised to bring us several liberal storylines last week, but it surprised us with a seemingly pro-life message this night.

Last week, we discovered teen Katie (Grace Van Dien) was pregnant. In the new episode, she and her mom, Sara (Michaela McManus), went to a clinic so they could weigh their options. Sara was surprised to find out Katie was actually 14 weeks along, meaning she had known she was pregnant for several weeks, and despite what she led her mom to believe, she also already made a decision--to keep the baby.

Sara: Oh, no. That can't be right. She's not even showing.

Doctor: A lot of women don't show until four months. Especially the first.

Sara: How could she possibly not know until 14 weeks.

Doctor: Why don't I give you two a moment.

Sara: How long have you known?

Katie: I took a test seven weeks ago.

Sara: Seven weeks? Seven weeks and you just-- you just decided to keep it?

Katie: I just never decided not to. I know it's still possible, but... I can't-- I can't do what you were hoping I would do now.

Sara: I didn't say I was hoping for anything.

Katie: You didn't have to.

Sara: Why didn't you tell me yesterday?

Katie: You always say that the day you told your mother was the day you lost her. I just wanted one more day.

Viewers were probably flabbergasted to see a show with such liberal writers feature a scene with an ultrasound where you could not only see the baby, but hear its heartbeat—something most “pro-choicers” would hate to have us see. If that wasn’t shocking enough, though, this scene actually truthfully demonstrated the unfortunate reality that all too many women face in our “pro-choice” society—the pressure to abort. Regardless, Katie shows courage by not giving into that perceived pressure from her mom and her situation.

Even though Sara is hesitant at first, she finally comes around at the end, showing her support of Katie’s decision to keep the baby by giving her prenatal vitamins. She then proceeds to tell Katie why she decided to keep her as a teenager.

Sara: Hey. Catch. Nothing about keeping you made sense. You were conceived after 9/11. I didn't have any money. My family was a mess.

Sara: The guy had wanted to be a firefighter since he was a little boy. One month in he ended up at Ground Zero. He saw things he couldn't get out of his head... And I guess his priorities changed. The guy left.

Katie: You never told me that part.

Sara: I was pretty devastated. Made an appointment at a clinic. But I kept seeing those towers fall on the news. People so scared they were jumping out. And I couldn't get it out of my head that I needed to do something radically good in their memory. I didn't know how to crochet a heart. So I gave birth to mine. At 18... without much to call my own. You were my radical good thing.

Katie: I'm sorry I failed you.

Sara: Katie. Hey, look at me. You will always be my good thing.

So, in summary, Sara felt after 9/11 she would do something “radically good" by keeping her baby, inferring that an abortion would have been bad. I can agree with that, but I am just going to pinch myself a few more times to make sure I was really watching TV —where we've recently seen abortions celebrated — and not dreaming. If only Hollywood would throw us a few more of these pleasant surprises.