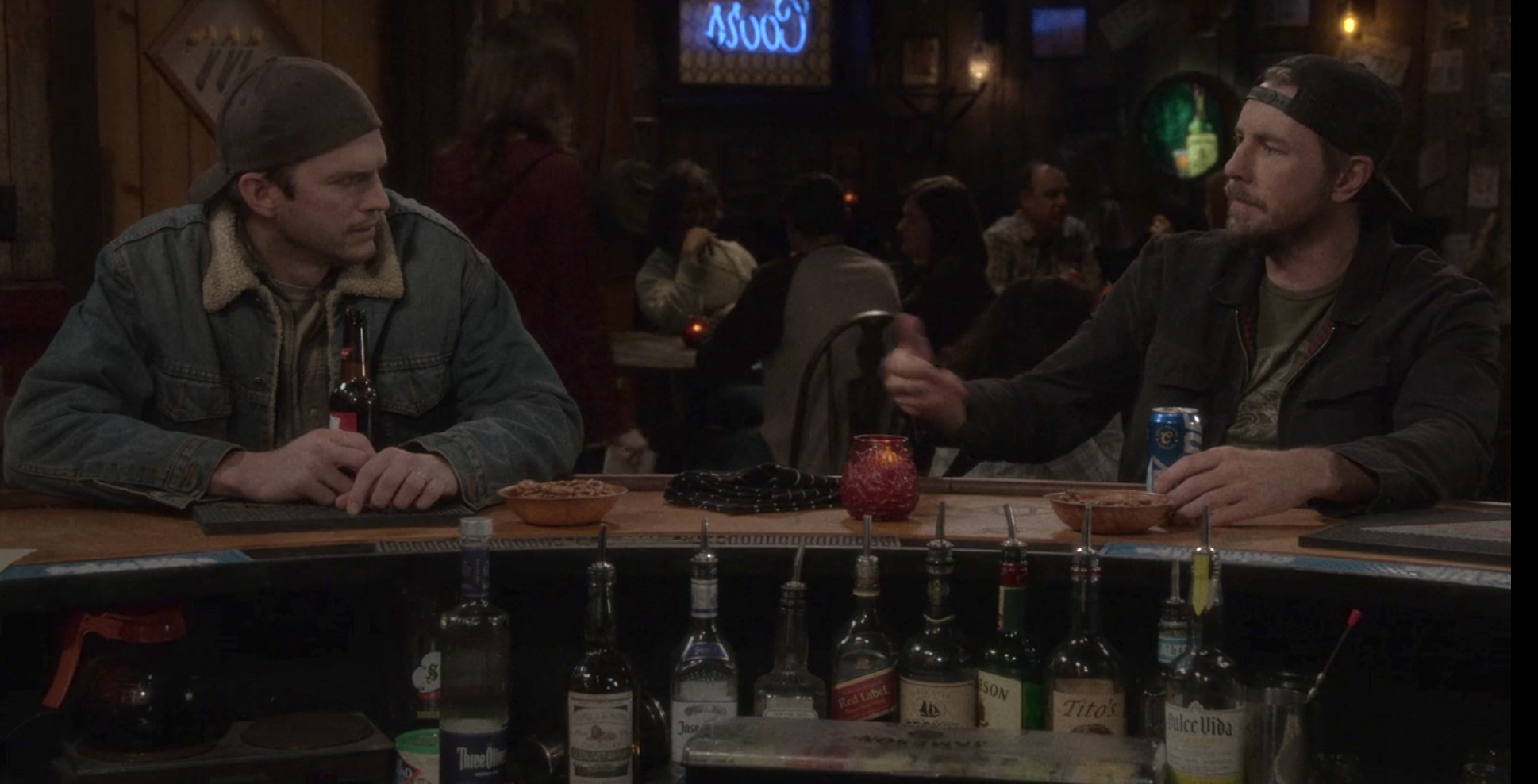 The Ranch is back on Netflix with the second half of season six and, while we used to be able to count on them to represent conservatives in the "flyover" states, they just couldn't resist getting in a dig at President Trump this time around.

The Ranch centers around the Bennett family, trying to make a go of a family ranching business in Colorado. In previous seasons, along with comments peppered in about a love of Reagan and dislike of CNN, they've given the conservative prospective on oil and gas drilling, how protesters forget the real-life consequences of their actions, and everything in between. I guess Hollywood just can't help but go liberal, even when they're intentionally trying to make a show for the overlooked audience of conservatives in middle-America. People who identify with the struggle of a small independent family business trying to make it work.

The main character is Colt Bennett (Ashton Kutcher) who has returned home to Colorado (where, inexplicably, everyone has a southern accent) after a failed attempt at a football career. His brother Rooster (Danny Masterson) has been working with their parents Beau (Sam Elliott) and token hippie Maggie (Debra Winger) the whole time, and there's some tension in the first season when Colt returns home and throws off the family dynamic.

However, it is Masterson himself who threw off the dynamic this year when he was fired from the show after multiple rape accusations became public in the #MeToo movement. While Rooster had a motorcycle accident on the show and is presumed dead, a body was never found, and one wonders if they're leaving the door open for a Masterson return should he be cleared of the accusations (or the public forgets that they happened).

In the meantime, they've added a new character in his place. Rather than the idiot/slacker character we had in Rooster, they've given us Luke (Dax Shepard), a veteran with PTSD and a disillusionment with military life. While they do manage to convey somewhat the mess that is the VA system, they never take the natural opportunity for Beau to make one of his classic comments about how this would apply to government-run, single-payer healthcare in general. That's a fairly big omission, and it was obvious.

There were still the usual cracks about Reagan (for), lazy Democrats (against), and CNN (fake news), but this season was significantly less in touch with its audience. One of the running themes of the show was a love of Cracker Barrel, something that a lot of middle Americans can relate to. This year, Beau's girlfriend Joanne (Kathy Baker) is fired after years of waiting tables there because a cute millennial named Sunshine comes along. Are we in middle America going to accept this slight on the character of Cracker Barrel? I think not.

Still, The Ranch made it through nearly the entire season without completely alienating their audience. Then, in episode 8 of 10, they just had to go after President Trump. Luke and Colt are having a drink at the bar while Colt lays down some wisdom, and things take a pretty dumb turn.

Luke: I'm telling you, it's just like Tylenol brand pain relief versus CVS brand. You crush those fuckers up, you snort 'em up, you're gonna feel the same way.

How hard do you suppose they tried to fit that joke in somewhere- anywhere- in this latest release? It was just shoehorned in there, like they wrote the dialogue around trying to make a ham-fisted joke.

I hope The Ranch can get their act back together for the season 7, because they're set to lose a whole lot of viewers if they stay on this road. Don't build a show to speak to a particular audience and then insult that audience. Can Hollywood help themselves?