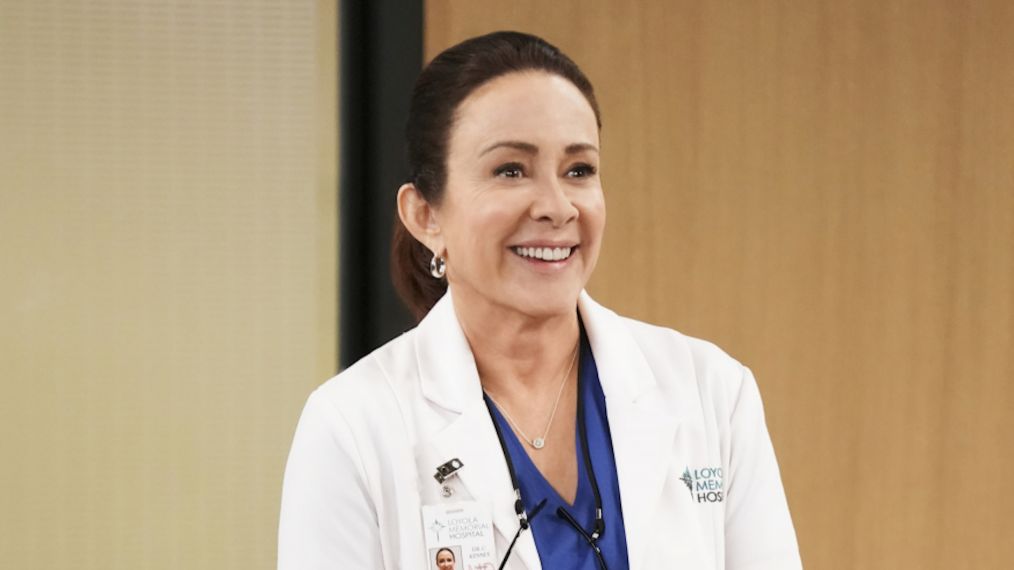 Amid all the pro-abortion hatred one finds from Hollywood on Twitter, sitcom star Patricia Heaton is a welcome breath of fresh air. The former co-star of Everybody Loves Raymond and current star of Carol’s Second Act on CBS is a long-time pro-life activist and she blasted Democrats for their “barbaric” pro-abortion platform on Wednesday.

Heaton tweeted, “I don’t understand why pro-life people want to know if they are ‘welcome’ to join the democrat party. Why would any civilized person want to support a barbaric platform that champions abortion for any reason through all nine months funded by taxpayers?”

Her tweet comes in the wake of both Sen. Bernie Sanders (I-VT) and former Democrat mayor Pete Buttigieg being asked recently if there is a place in the Democrat Party for pro-lifers. Both men answered negatively, provoking outcry from pro-life Democrats and yet all of the remaining Democrat candidates hold extreme pro-abortion views.

There is nothing civilized about dismembering an unborn child in the womb or inserting a needle to induce a heart attack. As Heaton says, abortion is truly barbaric. It is astonishing that it’s 2020 and humanity still allows these horrific practices to continue; especially considering a majority of the country wants candidates who will restrict abortion from the current free for all.

According to a Marist poll last month, "65% of Americans are likely to vote for a candidate who believes abortion should be outlawed after the first three months of a pregnancy; allowed only in cases of rape, incest, or to save the life of the mother; or not permitted under any circumstance."

In a reply to a tweet condemning past Republicans for not defunding Planned Parenthood, Heaton clarified that she is non-partisan, “Republican politicians are cowards. That’s why I no longer participate in politics. Philanthropy only.” No doubt responding to angry tweeters suffering from TDS and accusing her of being a Trump sycophant, she went on, “P.S. I didn’t vote in the last presidential cycle and will not be voting in this one. I am not a Trump supporter.”

Sadly, today abortions are “shouted” and celebrated. In the industry Heaton works, TV programs are continuously trying to normalize abortion, whether by incorporating it into their on-screen stories or their off-screen activism. At least there’s one Hollywood star who stands with millions of pro-life Americans against the barbaric practice of abortion.