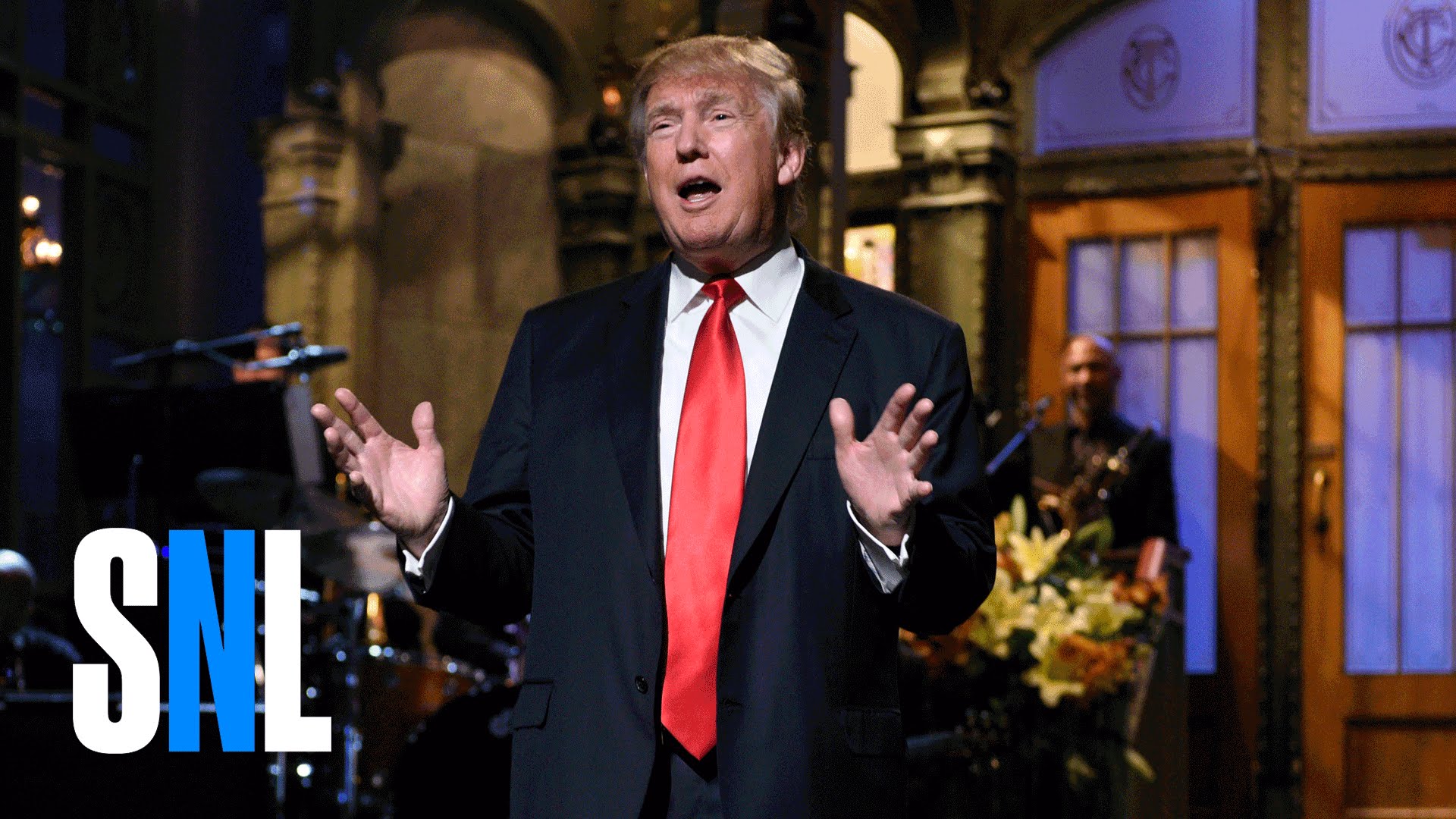 It’s been almost 3 years and yet liberals are still puzzling over how President Trump won the 2016 election. Comedian Anthony Jeselnik has a new answer: he lays blame at the feet of Saturday Night Live head Lorne Michaels.

“I think Lorne Michaels helped get Trump elected,” Jeselnik said in an interview with Matt Wilstein on The Daily Beast’s The Last Laugh podcast, released on Tuesday.

Trump “landed the coveted show business gig of hosting SNL” in November 2015, mere “months after he announced his candidacy by calling Mexican immigrants ‘rapists,’” as Wilstein described it. “At the time, and even more so in retrospect, it was an embarrassing night for the iconic show and only helped elevate Trump’s celebrity status.”

“I was disgusted by it,” said Jeselnik, who had auditioned for SNL’s “Weekend Update” that season. “It was two rich guys helping each other out. I don’t know how I would have dealt with it if I was on the show. I found it to be, quite frankly, revolting.” Of course, nobody seems to remember that this was after SNL helped elevate Hillary Clinton's celebrity status by having her appear in their 2015 season premiere a month earlier.

“I felt a little bad for Jimmy in that situation,” Jeselnik said. “Jimmy’s not a political guy and I think he took a beating that he shouldn’t have taken. Trump didn’t win the election because Jimmy ruffled his hair. It may not have been a great look for Jimmy, but it didn’t turn anything.” But somehow Trump's second time hosting SNL "Live from New York," before primary voting even began, was what turned middle America. Or something.

In April, Tina Fey said, "I don’t think that [SNL] can really sway people,” but anyone with a working brain could see that SNL was 100 percent with Hillary in 2016, just as it's backed every other prominent liberal politician.

In the podcast interview, Jeselnik also discussed the 15 minute abortion joke that closes his most recent Netflix special, Fire in the Maternity Ward. He says the idea for the joke started after he took a friend to get an abortion and it grew from there. He said his friend “felt honored by it.”

In a portion of the joke played on the podcast, Jeselnik described taking his friend to the abortion clinic as “boring.” It was not nearly as “fun and exciting” as he was expecting: “The only person more disappointed than me that day was the baby.” Jeselnik told Wilstein, “It’s a pro-choice bit” because “there’s no judgment in it,” but the fact that he acknowledges the unborn child as a “person” and a “baby” wouldn’t please many pro-choice activists.

Liberals in Hollywood are so full of themselves that they think only their positive influence could have elected Trump. Little do they realize it’s things like their anti-Trump derangement and pro-abortion extremism that motivates his voters even more.