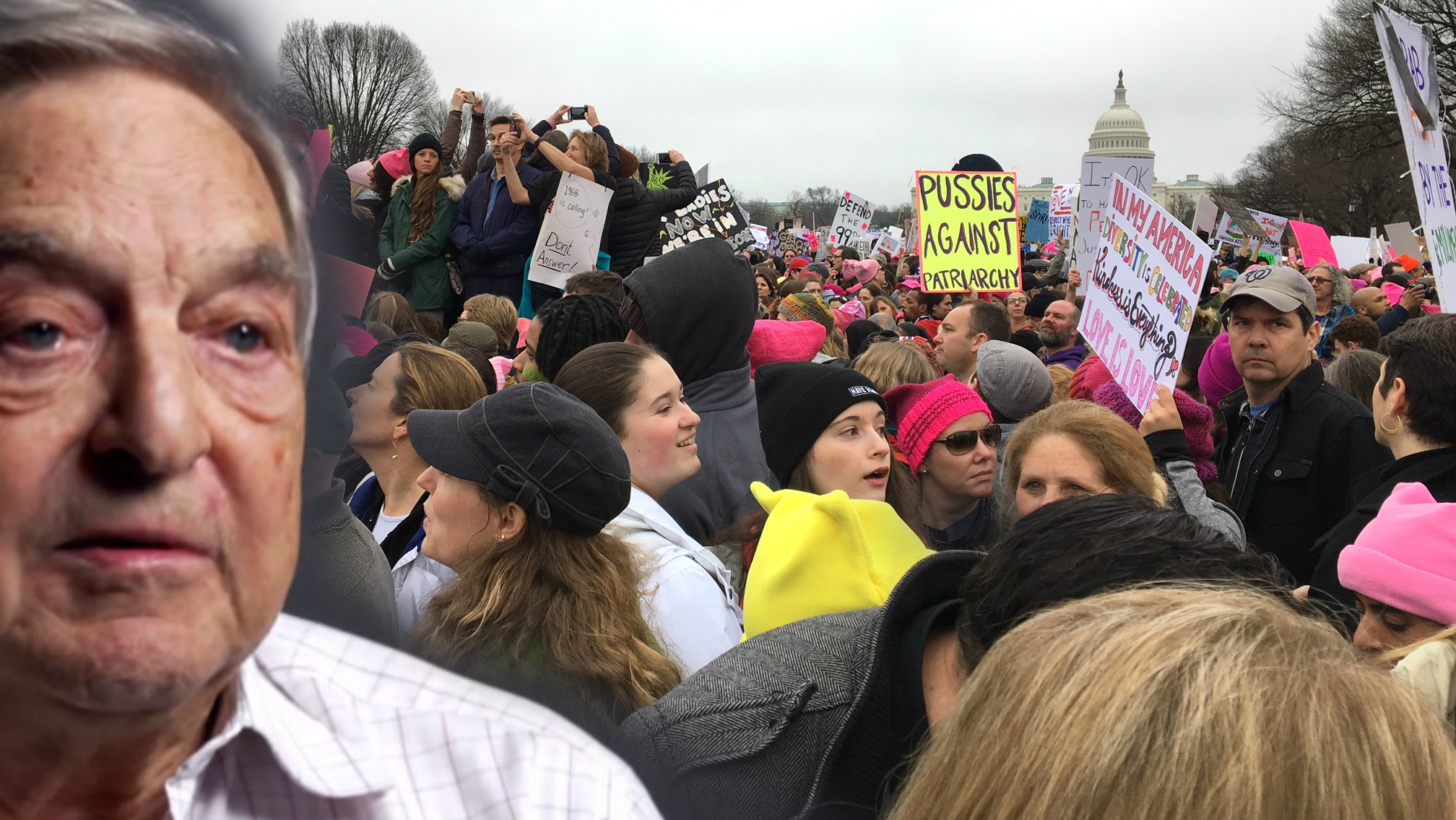 Feminists were outraged when the Women’s March announced a man, Democratic Sen. Bernie Sanders, would begin its October Women’s Convention. That was changed, but it turns out, there’s another old, white man prominently connected to convention partners: liberal billionaire George Soros.

The Women’s March is hosting a Women’s Convention in Detroit, Mich. from Oct. 27 to Oct. 29 called “Reclaiming Our Time.” The conference aims to plug into the “power of women in leadership,” but its sponsors and partners have received more than $85 million in funding from Soros.

While the event claims to work for “collective liberation” for all women regardless of religion or background, it has excluded pro-life conservative women, just as it did in January during the Women’s March. With workshops on everything from abortion to anti-Trump activism and only Democratic political speakers, including Sen. Kirsten Gillibrand (N.Y.) and Rep. Maxine Waters (Calif.), the convention proved that conservative and pro-life women are not welcome. 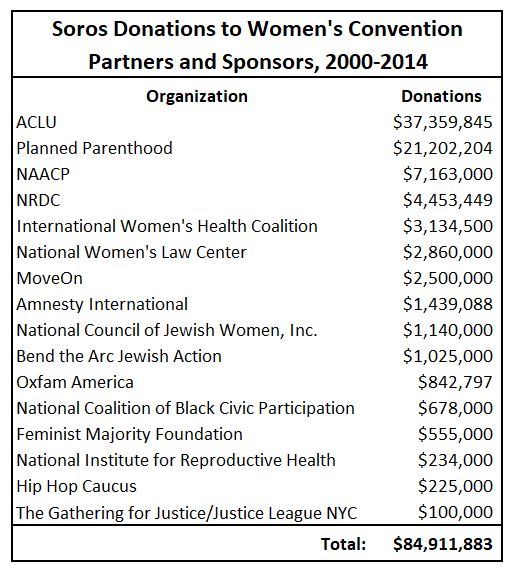 NextGen America PAC, run by liberal climate activist and billionaire Tom Steyer, is another Women’s Convention sponsor. Steyer is currently spending millions of dollars trying to impeach President Donald Trump, and was also the largest individual donor in both the 2014 and 2016 elections, pouring more than $166 million straight into the pockets of liberal candidates.

Steyer has made it clear he wants the “impeachment of Donald Trump” to be the central issue for the 2018 election, and his giving history proves he will spend millions trying to accomplish his goals.

The mega-donor started funding liberals as a way to push his radical climate change agenda, but in 2017 he branched out (including rebranding his NextGen Climate PAC to NextGen America) in order to advocate more liberal positions on immigration and healthcare.