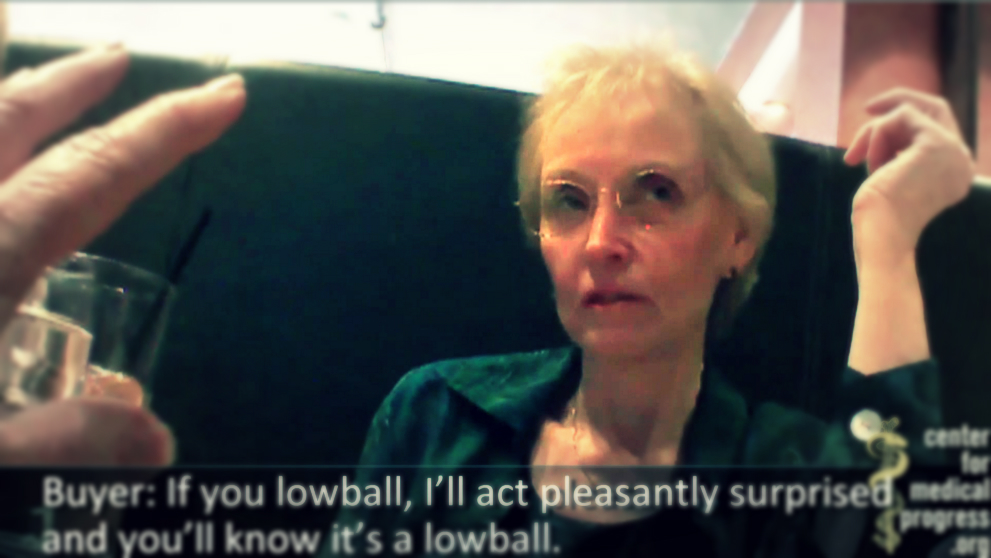 In the wake of Wednesday’s vote by the U.S. House, the Center for Medical Progress (CMP) is reminding the public of why it says Planned Parenthood should be defunded.

At midnight, CMP released a video compilation of highlights from its past videos exposing Planned Parenthood’s harvesting of aborted baby parts. Entitled "‘PROFIT’ - Planned Parenthood's Illicit Moneymaking From Baby Body Parts,” the two minute and 23 second film came the same day the U.S. House is scheduled to vote on Senate-passed legislation that would halt funding for the abortion giant.

The video shows footage the media have worked so hard to censor:

"The undercover footage released in the past half-year by The Center for Medical Progress shows medical directors and executives from the top leadership of Planned Parenthood admitting the abortion business trades baby body parts for money and indicating the profit motive undergirding these illicit sales. To date, Planned Parenthood has offered no convincing explanation for the money that has poured into its affiliates from fetal tissue procurement companies like StemExpress, which performs the work of fetal tissue collection yet still pays abortion clinics per harvested part.

Planned Parenthood’s recent assurances that it has ceased accepting payment for fetal tissue are an admission of guilt and a last-ditch effort to avoid scrutiny for these indefensible transactions. As Congress, the Health and Human Services Department, and numerous state and local law enforcement agencies continue to investigate Planned Parenthood’s barbaric abortion and baby body parts business, this footage is a clear reminder of why there is a broad public mandate for the investigations to continue and for public money to be reassigned from Planned Parenthood to ethical, mainstream medical organizations." [emphasis added]