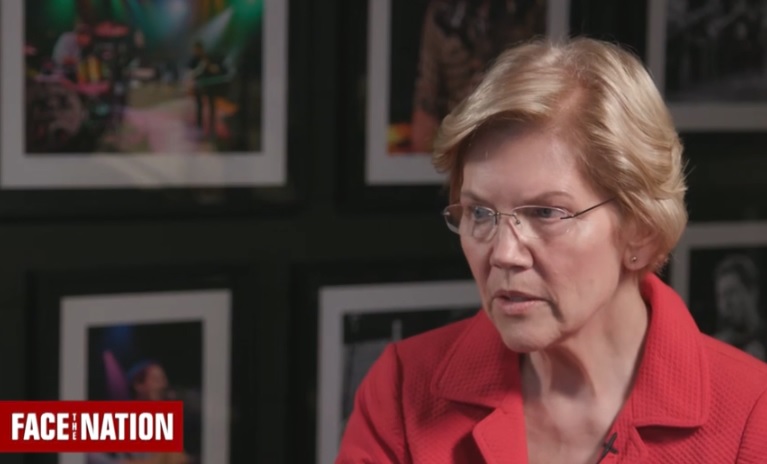 Democratic presidential candidate Sen. Elizabeth Warren has grand ambitions for spending other people’s money. Her latest proposal was (by her own estimation) a $1.25 trillion policy proposal for student loan forgiveness and free college.

CBS News made a $49,950,000 error when it reported that Warren’s reparations plan “would also create some incentives for black students and lower-income families such as a fund with at least $50 million for historically black colleges and universities.”

The actual plan called for $50 billion or more, according to Warren’s post on Medium. That’s billion with a capital B, not million. Oops.

Warren wrote, “Create a fund for Historically Black Colleges and Universities (HBCUs) and Minority-Serving Institutions (MSIs). The fund will have a minimum of $50 billion, but the Secretary of Education will have the authority to increase the amount of money in the fund as needed to ensure that spending per-student at those schools is comparable to colleges in the area.”

CBS didn’t just get the facts wrong though, it promoted the plan it in the April 22, report by bolstering Warren’s claims the massive spending would help the economy. The headline asked, “Could it super-charge the economy?” Because socialism always does that.

The story also flat-out stated that “wiping away the debt could supercharge the economy, economists say, by easing the financial burden on families and freeing up cash” for other things.

Another Twitter user who said it was “unfair to those that didn’t go to college,” was the only critic CBS quoted in that report.

The article also said the “potential benefit” could be “far more” than the GOP-led tax cuts.