Bloomberg Not Running for President, Still Drops ‘Bombshell’ on Coal 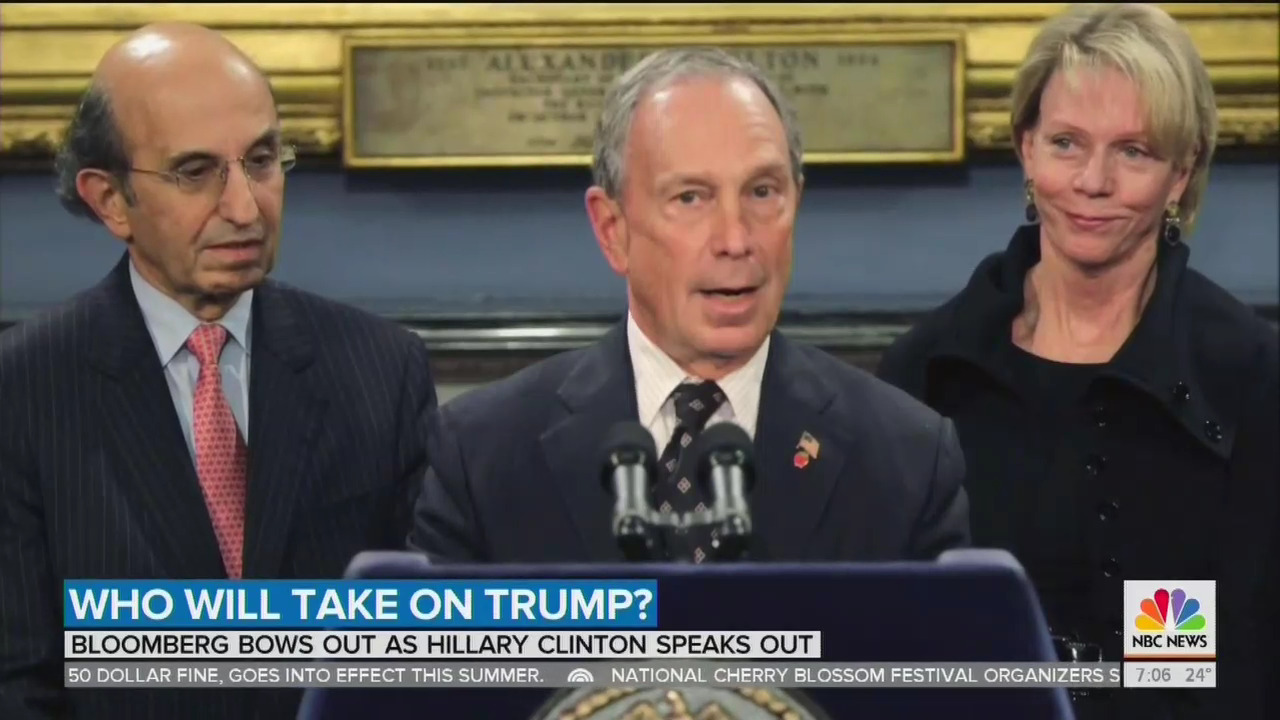 Former Mayor Michael Bloomberg won’t be running for president in 2020, but the billionaire media mogul has vowed to continue trying to eradicate the coal industry. He’s also promised to target oil and gas.

Left-wing Think Progress called that admission the “bombshell the media missed.” ABC, CBS and NBC barely noticed it. In the midst of Bloomberg’s announcement not to run for the highest office, he promised a “new, even more ambitious phase” of his anti-coal campaign.

Think Progress was right about it not getting much media notice. Evening News and World News Tonight said nothing about those anti-fossil fuel goals in their coverage of Bloomberg’s decision on March 5 The following morning NBC’s Today only vaguely acknowledged Bloomberg would work to combat climate change and to defeat President Donald Trump. CBS This Morning March 6, breezed through its admission the billionaire would work to “retire all coal-fired power plants” in the next 11 years.

Bloomberg already spent more than $100 million over a decade boosting the Sierra Club’s Beyond Coal campaign to close all U.S. coal plants. Now, he intends to finish that industry off and expand his efforts to oppose oil and gas too by “doubling down on the work that I am already leading and funding.” His net worth is around $55 billion, according to Forbes.

On March 5, Bloomberg wrote, “Now I will take the next big steps. First, I will expand my support for the Beyond Coal campaign so that we can retire every single coal-fired power plant over the next 11 years.”

“That’s not a pipe dream. We can do it. And second, I will launch a new, even more ambitious phase of the campaign — Beyond Carbon: a grassroots effort to begin moving America as quickly as possible away from oil and gas and toward a 100 percent clean energy economy,” Bloomberg wrote.

He also said he would continue funding gun control efforts.

Think Progress, a blog from the Soros-funded liberal Center for American Progress, affirmed Bloomberg’s commitment by agreeing with the businessman’s claim that “the science has made clear” immediate action is necessary.