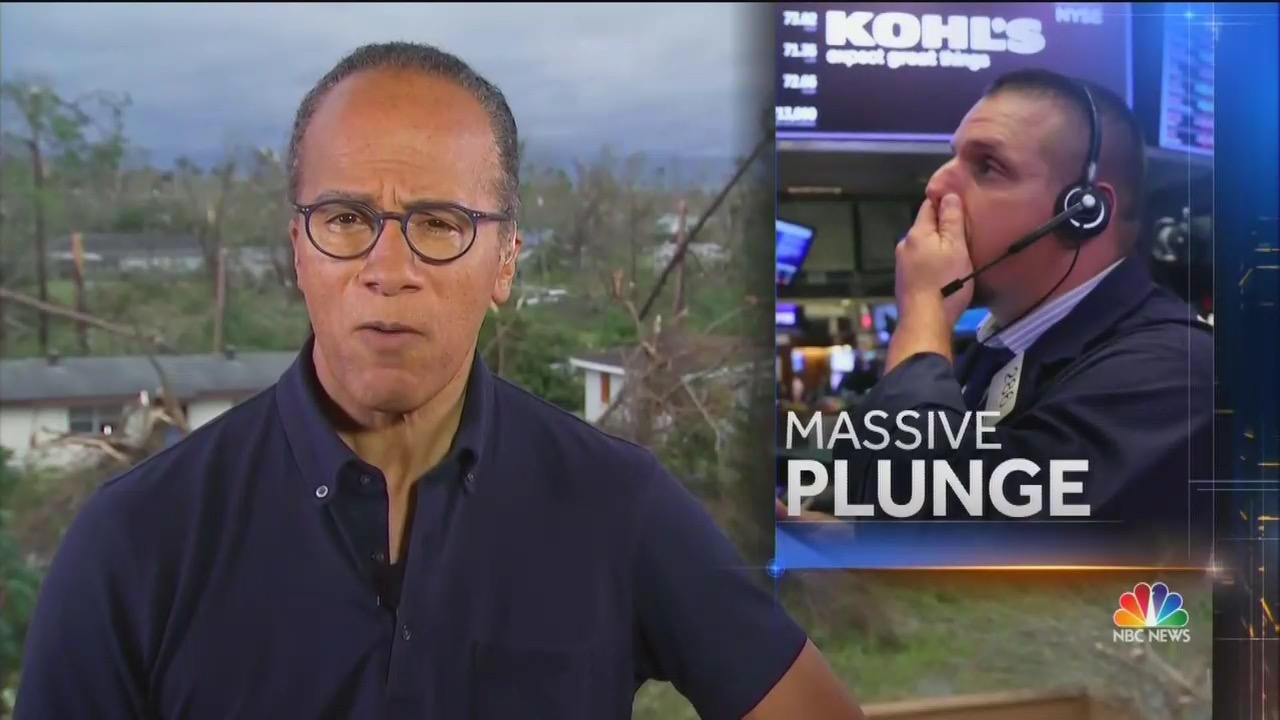 The stock markets were volatile in October, including an all-time Dow Jones Industrial Average high and some “major” falls. Unfortunately, the broadcast networks preferred to show the bad side of the economy.

ABC World News Tonight with David Muir, CBS Evening News and NBC Nightly News all aired negative stories about the stock market on both those days. On Oct. 10, they made sure to point out it was the “worst” day for the stock market since February. But all three shows ignored good market news in October.

The Dow set an all-time record high on Oct. 3 — the 15th record high of 2018 — thanks to a strong ADP update on private sector jobs. The Dow closed at 26,828.39, after rising five sessions straight. But all three broadcasts were silent about the good news for investors that night.

Following the drop NBC Nightly News referred to as a “massive plunge” on Oct. 10, and significant drop of Oct. 11, the Dow turned upward again. By Oct. 16, the Dow closed up more than 500 points, at a level higher than before both of those drops.

This is why the broadcasts should have included a dose of perspective for viewers in their bad news reports. Market investments are often long-term, meaning a dramatic fall for a day or two is less important than the trend — which investors hope is upward over time.

The Dow has been climbing in 2018, even after taking this month’s volatility into account, but the three networks failed to add that perspective to reports on Oct. 10. Even after that significant drop of more than 800 points, the Dow was still up more than 3 percent in value since the beginning of 2018. On Oct. 11, another drop eroded more of that upward trend — but not all of it.

The networks’ and other media often chose to focus on negative coverage of stocks, rather than positive ones under the Trump administration. In February and April, liberal outlets used a stock market downturn to attack Trump and tax cuts passed by the GOP majority.