Invisible Economy: No. 1 Issue for Voters Gets Just 18 Stories in a Month 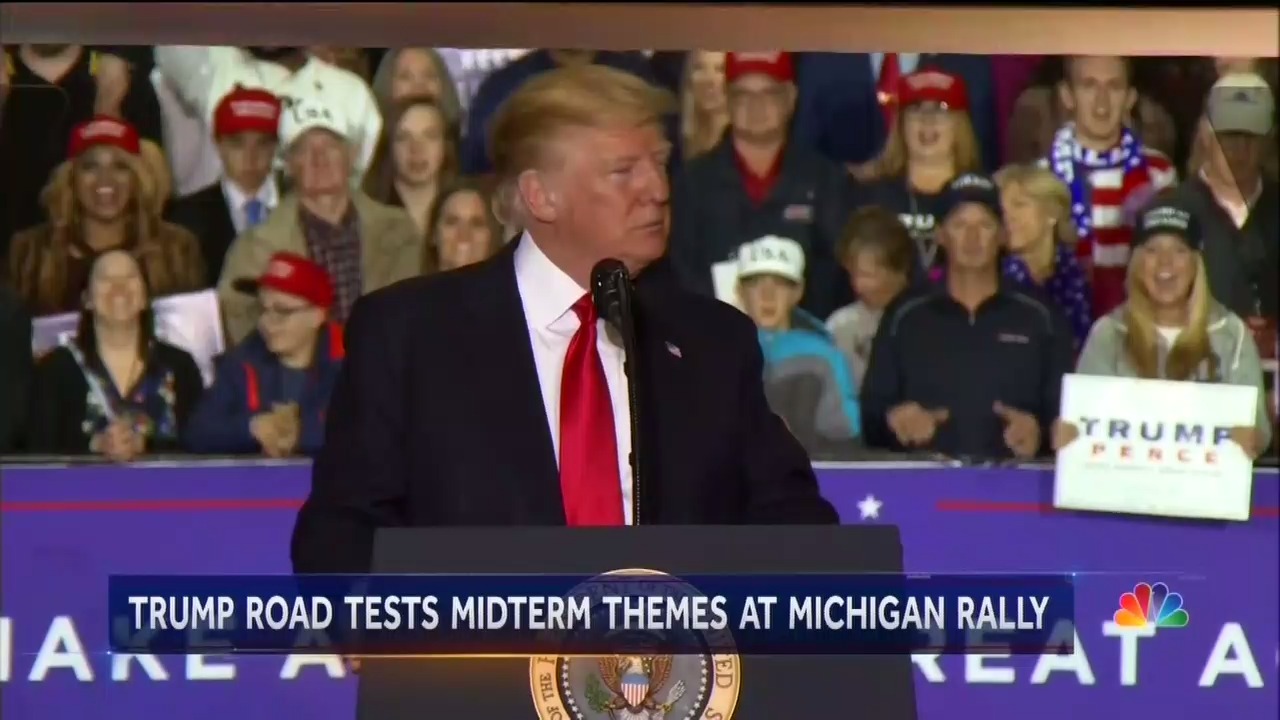 The media are treating the economy like a good-news/bad-news story. The good news is the economy is going well and unemployment is down to just 3.9 percent — the best since 2000. The bad news is ABC, CBS and NBC evening news programs don’t want to talk about it.

ABC's World News Tonight, the CBS Evening News and NBC Nightly News continued to underreport economic issues between April 1, and May 5, 2018. Out of 105 news programs (35 nights and a show on each of the three networks) there were just 18 stories about the U.S. economy — or in less than one-fifth of the broadcasts, according to a Nexis search.

That’s shocking, given the importance of economic issues to voters.

A Morning Consult poll conducted from Feb. 1, 2018, to April 30, 2018, found that economic issues still beat out other matters as the top concern of American voters. Economics beat out security issues, health care, senior’s issues, education, women’s issues and energy in that poll and they found it remained the top policy issue in all 12 competitive Senate races.

While the word economy may sound abstract, economic issues are intensely personal. After all, it matters to people if they can find the type of work they want, if they can earn enough to pay their bills, if they can save and spend as they choose, as well as what is going with housing prices in their town or city.

When they choose to, the media use their storytelling abilities to translate economic statistics and concepts into relatable stories for their viewers. They just haven’t been doing it very often, in spite of plenty of news to work with in the month of April and beginning of May. The March and April jobs reports both came out during that span, as did a GDP report and a consumer confidence update.

The first of those jobs reports was ignored by all three network shows, while the April report was too surprising to ignore. The evening news programs also ignored the first estimate of first-quarter gross domestic product (the measure of how fast the economy is growing) as well as a consumer confidence rebound to “lofty” levels. The night of the GDP report, ABC aired a sit-down interview with several Avengers cast members, while NBC cooed at length over the naming of the latest British royal baby.

Good news included the unemployment rate decline to 3.9 percent, the lowest since 2000. The jobless rate for African Americans also dropped to the lowest level ever recorded by the BLS. With just fifteen seconds, World News Tonight breezed through the stats of the April jobs report on May 4. That night, ABC spent more than six times that on Star Wars Day. NBC Nightly News did a much better job that same night by sending a reporter to Hamilton, Ohio, a city using incentives to attract young workers in the current competitive economy.

At least eight of the evening news shows’ 18 economic stories during that time were negative ones mostly focused on “brutal” stock market drops and “growing fears of a new trade war” and its impact on farmers, tech and manufacturers. Those stories aired on April 2, 4, and 6.

Methodology: MRC Business searched Nexis for "economy" or "economic" in stories from the evening news shows on ABC, CBS and NBC between April 1, 2018, and May 5, 2018. Then the results were analyzed to find stories about or referencing the national economy or talking about an economic matter (such as a retirement savings) relevant on a national level.