Liberals Lose Their Minds over Climate Exit: ‘Go F**k Yourself!’

From drunken driving and Titanic sinking comparisons, to complaints about the impact on “racial justice,” liberals lost it when President Donald Trump officially announced the U.S. would quit the Paris Climate Accord.

The president held a press conference on June 1, saying the nation would walk away from the deal, but he was open to renegotiating a “fair” deal which would not harm the U.S. economy and result in job losses for American workers. 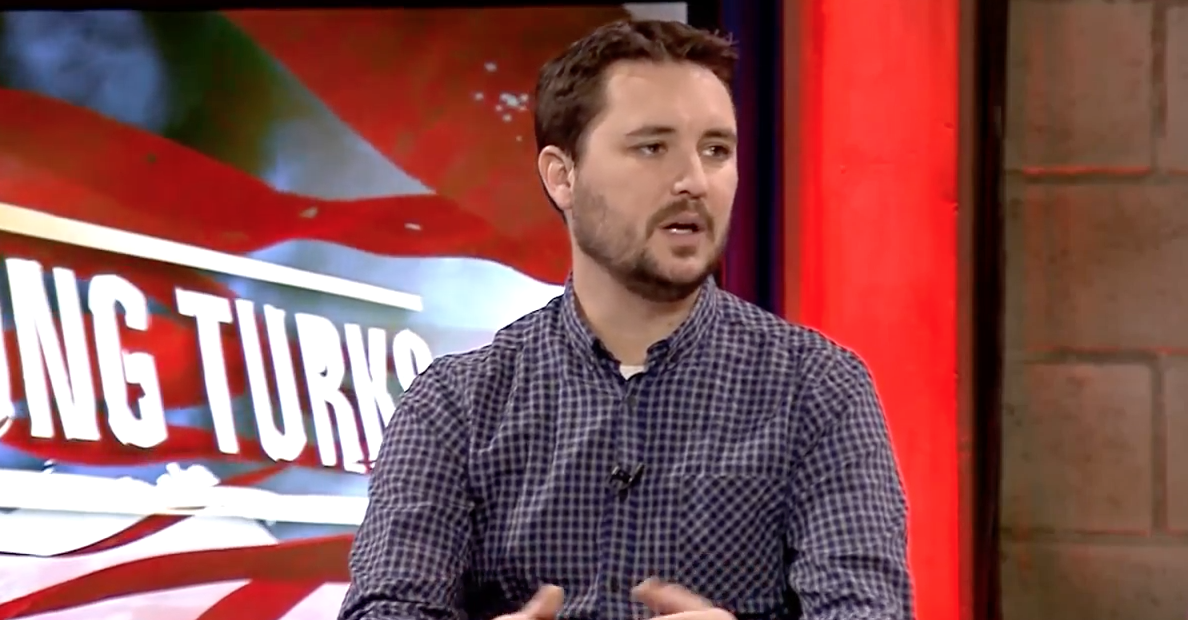 Actor and author Wil Wheaton tweeted at White House Chief of Staff Reince Priebus, “Go fuck yourself, you lying piece of shit,” after Priebus tweeted positively about the announcement. It reflected the mood of the left. Filmmaker Michael Moore claimed the decision was a “crime against humanity” and the equivalent of “USA to Earth: FUCK YOU.”

Liberal journalists, celebrities, environmental activists and others went berserk on Twitter denouncing Trump’s actions as “stone cold stupid” and “locking in a future of dangerous climate change.” One famous liberal actor even used a crude way to suggest Trump shouldn’t have been conceived.

According to The Hollywood Reporter, Star Trek actor George Takei tweeted, “Too bad someone didn’t tell his father that he shoulda pulled out too.”

The governor of California called it an “insane move” by a “deviant.”

New York Times columnist Nicholas Kristof compared Trump to a drunken driver tweeting, “If somebody drives drunk, we arrest him. If he drives national policy recklessly, threatening our planet, we just call him ‘Mr.President.’”

Commenting on the jazz band playing music ahead of the Rose Garden press conference, New York Magazine writer Jonathan Chait said, “This is kind of like the end of the Titanic.”

InsideClimate News writer and editor John Cushman’s dismal reaction was, “Having thought hard about it, I fear this is the day that history will record our locking in a future of dangerous climate change. Sorry.”

Climate activists with 350.org called it “deeply shameful and shortsighted,” following founder Bill McKibben’s comments days earlier about it being a “crime” to abandon the agreement.

Shortly after the press conference, Natural Resources Defense Council (NRDC) touted the fact  that The Weather Channel had updated its website “with proof you should care about withdrawal from the #ParisAgreement.”

Vox writer David Roberts melted down at the announcement tweeting, “[Bangs head on keyboard, produces strings of letters that mean more than "bad deal" in the context of Paris.] Roberts used to work for Grist. In 2006, he was forced to apologize after writing that “we should have war crimes trials for these bastards — some sort of climate Nuremberg.”

The ACLU condemned the action as a “massive step back for racial justice, and an assault on communities of color across the U.S.”