An asinine Bloomberg op-ed suggested that maybe it’s best if people who lost energy jobs under President Joe Biden’s eco-extremist agenda don’t get the new green jobs he falsely promised at all. 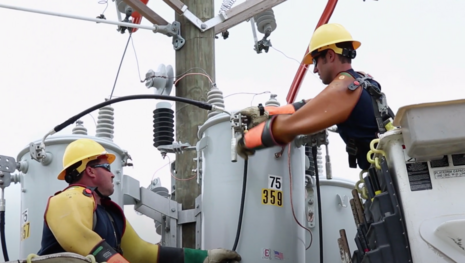 Bloomberg Opinion Editor Mark Gongloff’s op-ed was headlined, “Our Single-Minded Drive to Create Jobs Has Its Drawbacks.” Gongloff’s sub-headline was just as ludicrous: “On some issues, including green energy and immigration, an absence of American jobs can be a good thing.” The story led off with two assumptions that were just awful: “Maybe we don’t actually want green jobs [to rectify for the fossil fuel jobs Biden is killing]. Maybe we should send jobs to Central America.” In a section with a headline that read, “Unpopular Opinions About Jobs,” Gongloff even criticized America for its “universal religion” about creating jobs.

While conceding that it would be “sacrilegious” to suggest policies that don’t create jobs, Gongloff said that “[s]ometimes this is the better way.”

Perhaps Gongloff was attempting to cover for one of Biden’s Big Lies that he would create “10 million clean energy jobs” to replace fossil fuel jobs. How do we know? Gongloff stated: “Take green jobs. President Joe Biden and others are pushing green-infrastructure spending with the promise it will create jobs, as one does when pushing any plan in America. But this is self-defeating if you think about it.” Gongloff was not concerned about the jobs Biden was killing with his agenda. Instead, Gongloff suggested human capital in green energy would just “jack up energy costs.”

Gongloff appeared to contradict his previous comments. He published an op-ed on “runaway climate change” in 2019 headlined, “Take Note, Capitalists: Green Energy Is Where the Growth Is.” Does “growth” not apply to the U.S. jobs sector, Gongloff?

But Gongloff wasn’t finished with his nutty argument. He also suggested that U.S. corporations shift jobs overseas. He argued unconvincingly that Biden “is doing some things right to address the latest surge of immigrants at the southern border — mostly, giving their home countries some money from out of his wallet.” Did Gongloff forget that what he calls Biden’s “wallet” is actually taxpayer dollars? [Emphasis added.]

On shifting jobs overseas, Gongloff wrote, “A better bet would be encouraging U.S. companies to build factories in Central America, raising living conditions there and giving people less incentive to leave.” Gongloff concluded: “Because this will involve foreigners taking American jobs from the comfort of their own homes, this may be a political non-starter, too. But it could create jobs in the long run. Amen.”

Conservatives are under attack. Contact Bloomberg News at letters@bloomberg.net and demand it report the truth on the disastrous economic effects of Biden’s eco-extremist agenda. 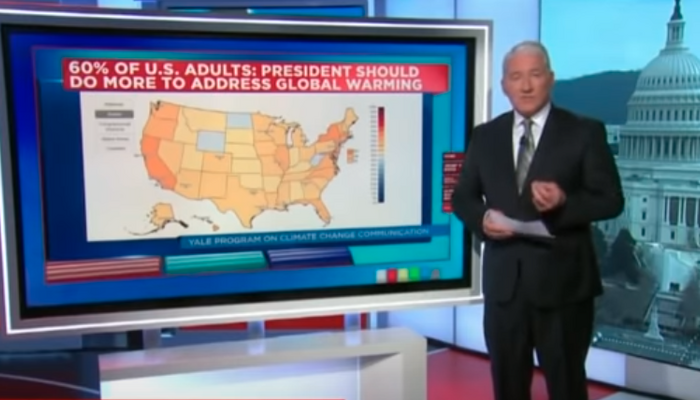 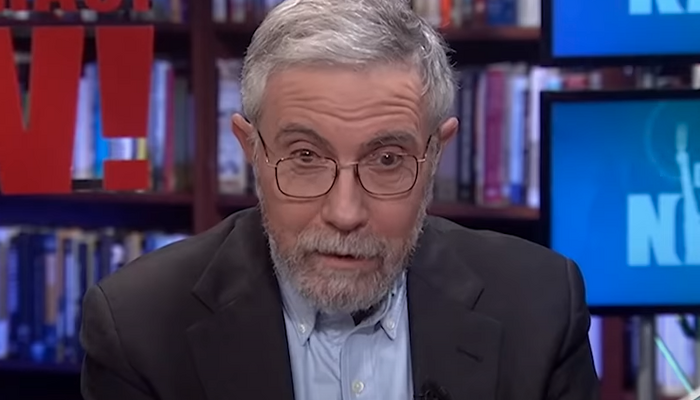 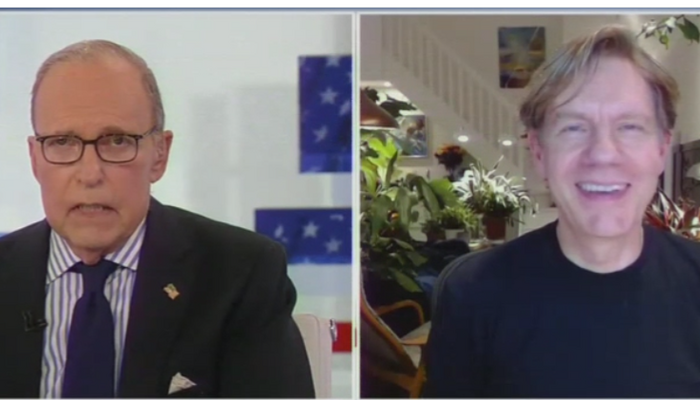 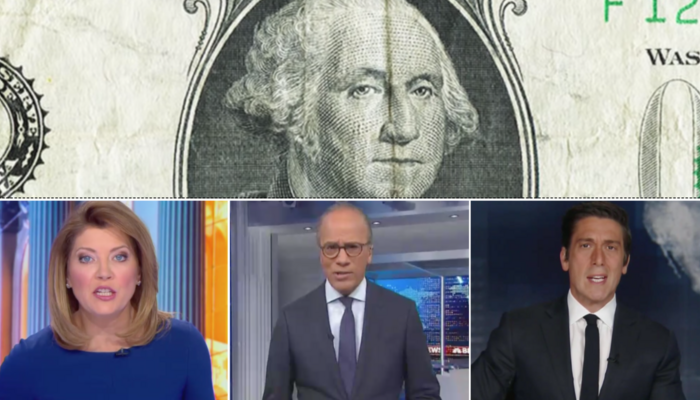 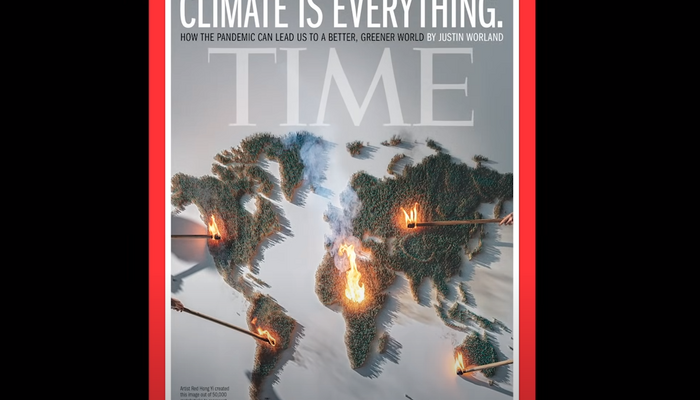 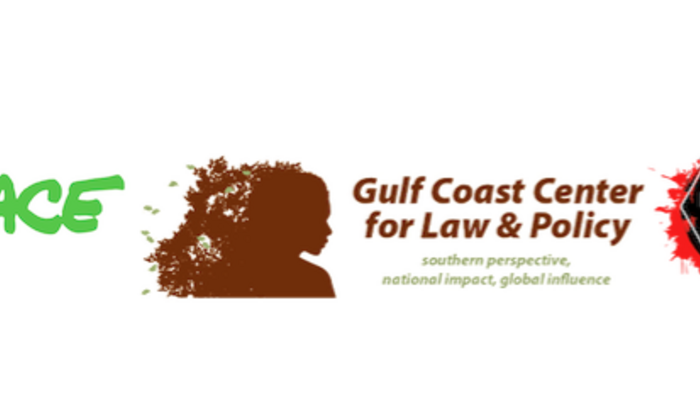