There’s no other way to say it: ABC’s Good Morning America censoring today’s jobs report is a disgrace to journalism. 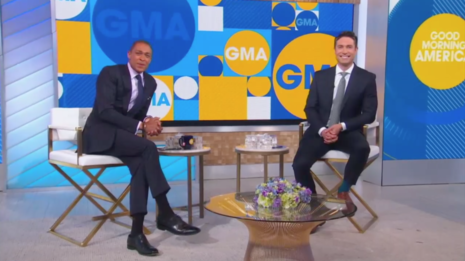 The Bureau of Labor Statistics (BLS) released a jaw-dropping report Thursday, which revealed that “Total nonfarm payroll employment rose by 4.8 million in June,” with the unemployment rate falling to 11.1 percent. To put that into perspective, CNBC reported that economists surveyed by Dow Jones expected a 2.9 million increase in jobs (a 1.9 million disparity) and the jobless rate to fall to an estimated 12.4 percent (a 1.3 percent disparity). Further, “[t]hose on temporary layoff fell by 4.8 million in June to 10.6 million after a decrease of 2.7 million in May.” Like a bad joke, ABC’s Good Morning America (GMA) censored the good economic news.

The only mentions of the jobs report between 8:30 am (when the report was released) - 9:00 am were buried in the brief chyrons that quickly scrolled across across the bottom of the screen. 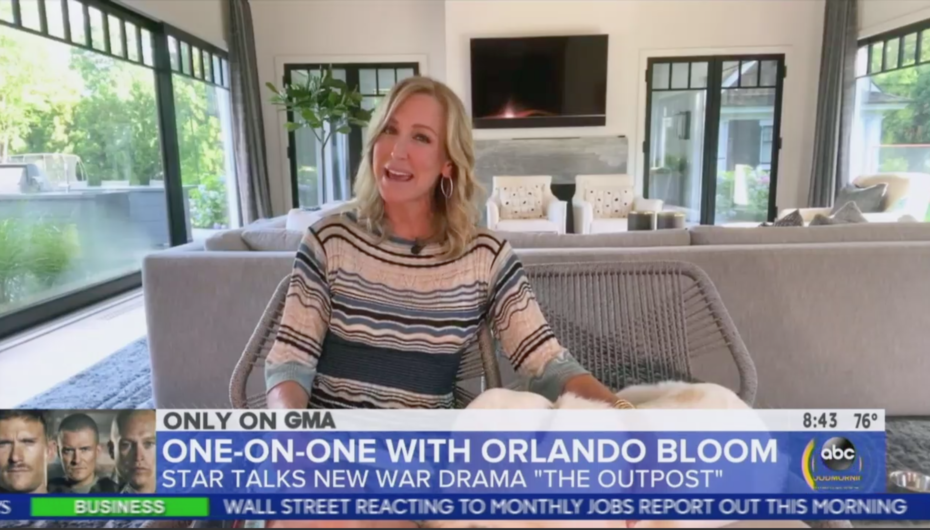 Like infotainment on autopilot, GMA instead chose to do fluffy segments such as “One-On-One with Orlando Bloom,” where the actor discussed things like his new film The Outpost (2020), and how the actor is “preparing to become a girl dad” with his leftist fiancée, singer Katy Perry. Another segment towards the end of the program was headlined: “How to Make the Perfect Picnic.” 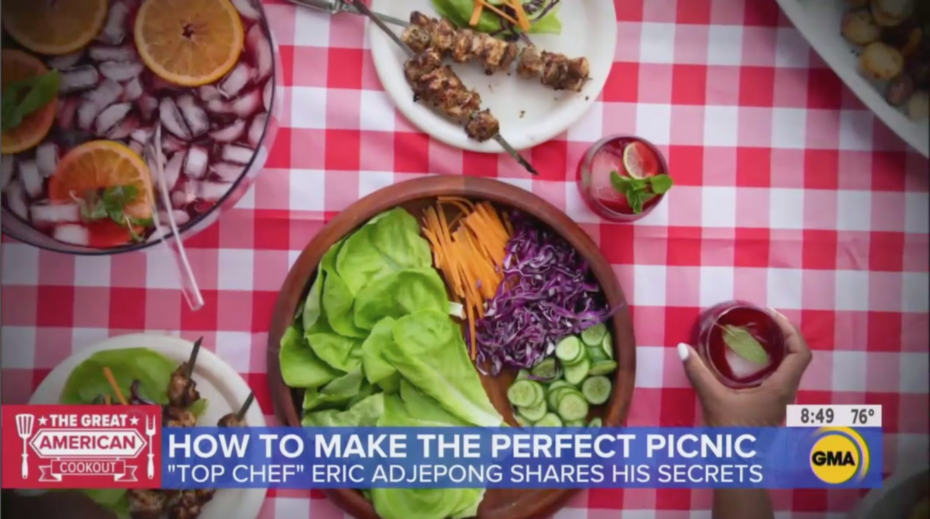 Apparently those two segments were more important than informing viewers about the incredible jobs report.

These improvements in the labor market reflected the continued resumption of economic activity that had been curtailed in March and April due to the coronavirus (COVID-19) pandemic and efforts to contain it. In June, employment in leisure and hospitality rose sharply. Notable job gains also occurred in retail trade, education and health services, other services, manufacturing, and professional and business services.

GMA has proven to be just as bad as its sister-show ABC World News Tonight in censoring good economic news.

World News Tonight was one of the three evening networks that censored news that May's private payroll numbers saw an upward revision. The numbers went “from an initially reported loss of 2.76 million to a gain of 3.065 million,” according to CNBC's summary of a report by ADP Research Institute and Moody’s Analytics July 1.

But that wasn’t all the news World News Tonight ignored.

When U.S. retail sales soared a whopping 17.7 percent in May, for the “biggest monthly jump ever,” World News Tonight censored this news also.

World News Tonight also recently censored news on the Nasdaq Composite stock index’s “historic” close above the 10,000 mark “for the first time.'' The same network also ignored when the Nasdaq topped 10,000 for the “first time” June 9.

GMA and World News Tonight’s censorship of good market news is yet another indicator that real journalism is dead.