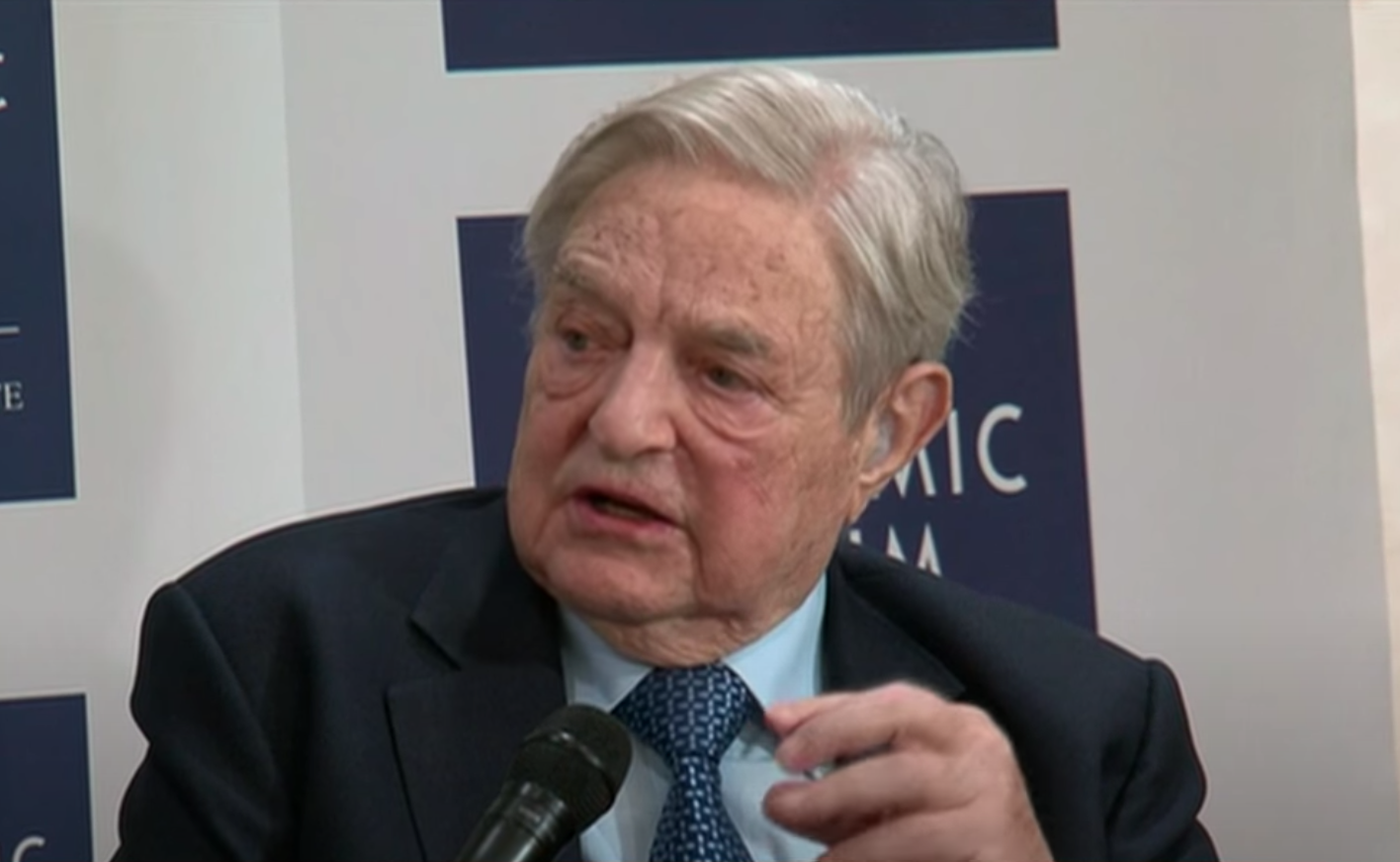 It appears some of the most liberal billionaires in the United States are joining forces with California Governor Gavin Newsom (D) to give pandemic relief funding to illegal immigrants.

CNN seemed pleased to mention a list of groups involved in the effort, but the outlet strangely neglected to mention George Soros’s massive Open Society Foundations are also involved.

The purpose of CIRF is to provide “an opportunity for institutional philanthropy and individual donors, large and small, to support undocumented Californians and ensure our collective health and well-being, economic stability and recovery, and long-term resilience.”

CNN went to bat for the effort: “While some argue that it is not the government's responsibility to support those undocumented when American citizens are hurting financially, immigration advocates say the disproportionate effect on undocumented workers is a wider problem.”

So American citizens and legal immigrants who are suffering from the economic ramifications of stay-at-home orders and state-ordered business closures aren’t as much of a problem?

The joint effort, totaling $125 million in funding, will result in “undocumented individuals [receiving] $500 and households [receiving] assistance of up to $1000,” according to CNN.