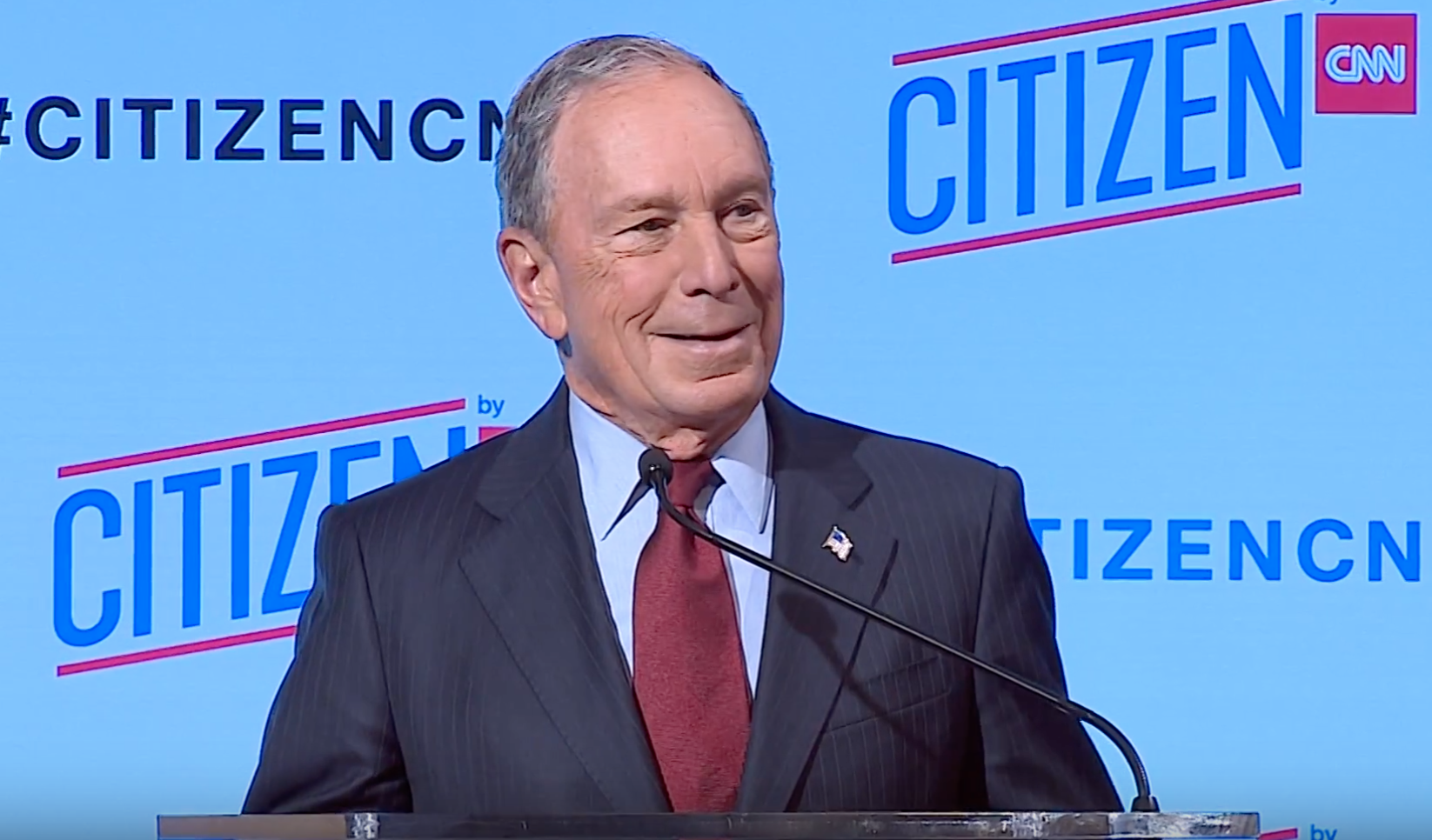 Recent Federal Election Commission records revealed that the campaign for the billionaire owner of Bloomberg News had spent over a whopping $180 million just in the first month of his candidacy, CNBC reported Jan. 31. “Bloomberg spent more during that month than any of his individual Democratic rivals have raised in total during the cycle,” [emphasis added], CNBC said. Bloomberg had also personally contributed over $200 million to his own campaign.

CNBC broke down the spending:

“'Our first month’s filing represents a down payment and commitment in all 50 states to defeat Donald Trump, and it shows we have the resources and plan necessary to take him on'” [emphasis added].

This amount of spending seems to be more indicative of an obsession rather than just a “commitment.” Bloomberg has surged to fourth place in the polls, which CNBC attributed to “all the money he’s spent.”

ABC News also noted Jan. 27 that Bloomberg had already spent over $270 million “on advertising from coast to coast and in key battleground states.”

ABC News said that, even if Bloomberg doesn’t win the Democratic nomination, “he [Bloomberg] and his assets will stay in the race to help boost whoever does win, which he has said is an ‘investment’ in beating Trump.’” [Emphasis added.]

In fact, Fox Business reported on Jan. 18 that Bloomberg is prepared to spend an unheard-of “$2 billion on either his own campaign or to help finance a Democratic nominee to unseat President Trump in the 2020 general election.” [Emphasis added.]

Bloomberg’s news outlet also established a policy that it would not be investigating its owner or his democratic rivals going into the election cycle but will continue to investigate Trump.