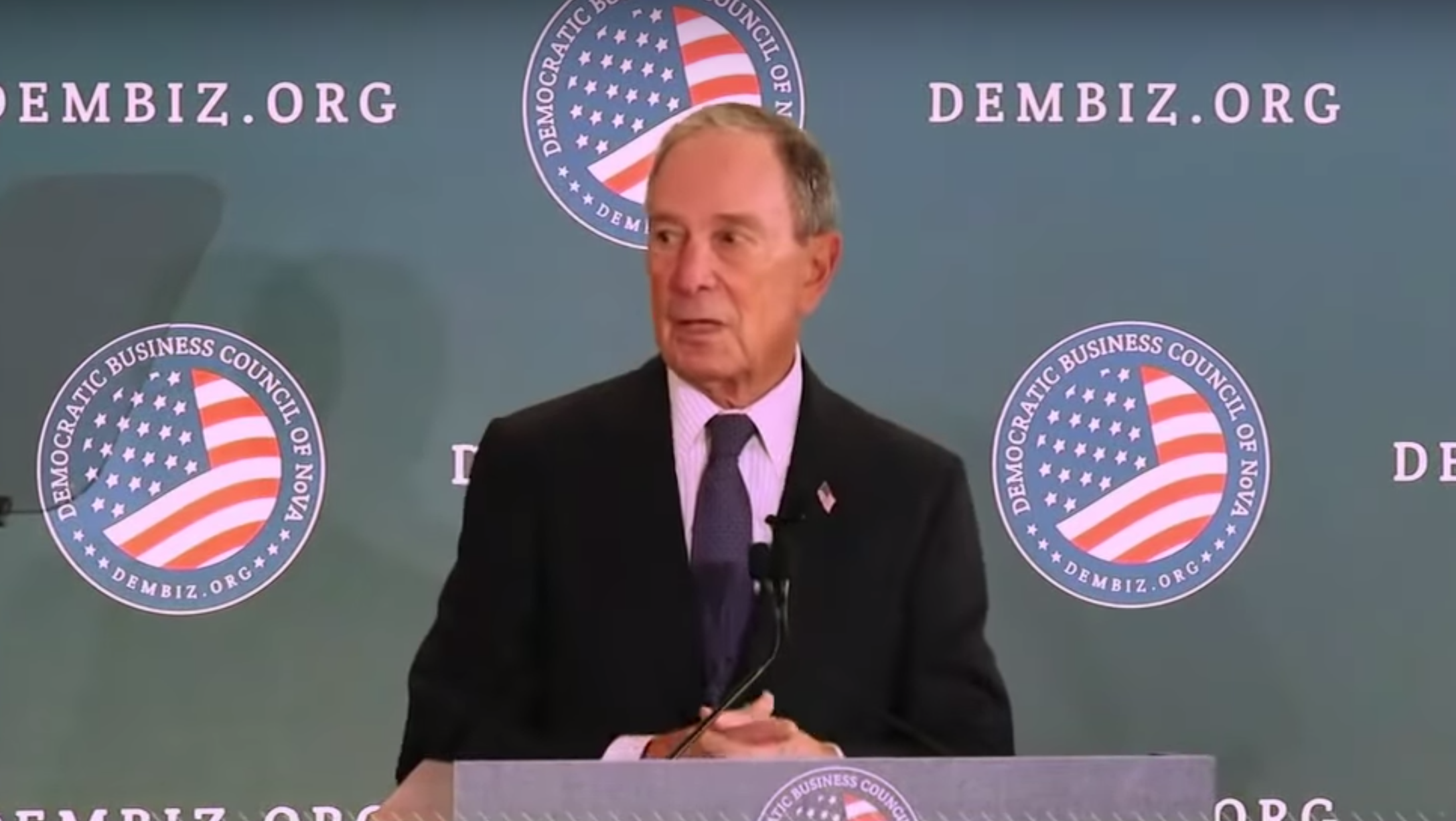 Liberal billionaire and former New York City Mayor Michael Bloomberg decided to toss his hat into the already-crowded Democratic Party presidential primary race all at the expense of the credibility of a major news outlet he owns.

To deal with the apparent conflict of interest, Bloomberg News announced it would not be investigating their owner or his Democratic Party rivals, but “will report on Michael Bloomberg’s 2020 presidential campaign,” Politico reported November 24.

“[T]he situation is different because Trump is already president and so the work of his administration is fair game,” Fox Business summarized about the outlet’s position. Bloomberg News also stated in a memo that “We cannot treat Mike’s Democratic competitors differently from him."

Apparently that policy doesn’t include the treatment of Trump (a competitor) though, reported Politico, a "policy that will be reassessed if Bloomberg becomes the Democratic nominee.”

More concerning is that the top two editors of the opinion section for Bloomberg News, Timothy O’Brien and David Shipley “will take a leave of absence and join Bloomberg’s campaign, according to the memo. Five other members of the opinion team will join them on the campaign, the company said,” The Washington Post reported Nov. 24.

Bloomberg News editor-in-chief John Micklethwait wrote a memo to staff: “We will write about virtually all aspects of this presidential contest in much the same way as we have done so far.” Micklethwait continued: “We will describe who is winning and who is losing. We will look at policies and their consequences. We will carry polls, we will interview candidates and we will track their campaigns, including Mike’s,” Politico noted.

The new policy seems to be following a trend for Bloomberg News. The Washington Post noted Nov. 12, that Bloomberg’s news outlet’s “reporting and style guide, called ‘The Bloomberg Way,"’ has long banned Bloomberg reporters from covering the founder’s ‘wealth or personal life.’”

The liberal billionaire had planned earlier this year to spend $500 million out of his own pocket to deny Trump a second term in office. Previous reporting noted, “Bloomberg News already operates with the massive conflict of interest in Bloomberg-funded political enterprises like Everytown for Gun Safety,” which had outspent the National Rifle Association (NRA) 66-to-1 pushing gun control ads following the shootings in El Paso, Texas and Dayton, Ohio.