Left-wing economist and columnist Paul Krugman attacked President Donald Trump’s tax cuts as “the biggest giveaway to other nations since the Marshall Plan” in his New York Times column July 25. He criticized Trump’s “hidden” program for sending about $40 billion a year to “wealthy foreign investors.” 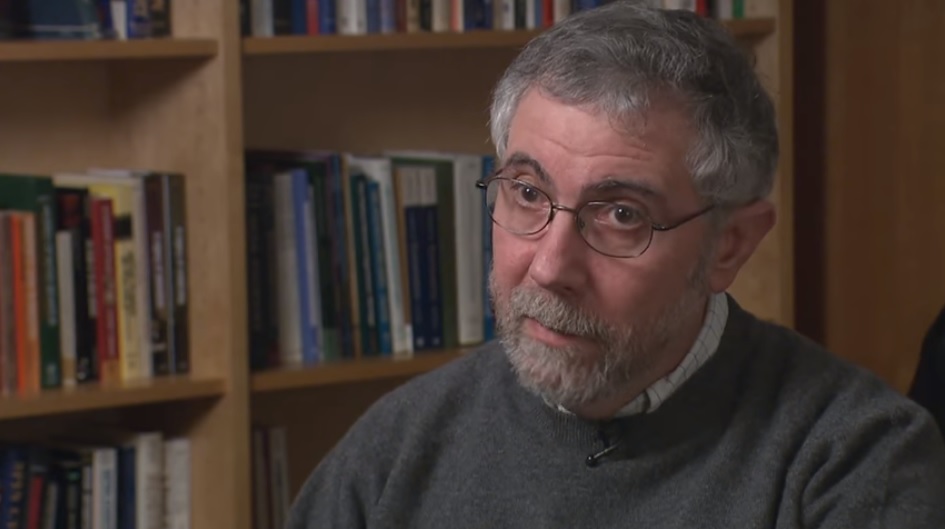 Forbes contributor and freelance journalist Simon Constable, who has written for many financial publications, wasn’t having any of it. He chided Krugman for getting hold of “the wrong stick entirely” regarding Trump’s corporate tax cuts.

While some foreign companies have indeed benefited from the tax cuts, Constable pointed out that is because they “decided to invest in the U.S.,” and hence could pay the new 21 percent corporate rate.

“That is where the Krugman argument starts to unravel,” he said.

He explained that European aerospace company Airbus will benefit from those lower tax rates only because by starting a manufacturing operation in the U.S., “it bet a lot of money on America.”

“The foreign capital that flowed into the U.S. (including the money from Airbus) helped create more jobs, more production, and also helped lower interest rates. That's all good for the U.S. economy, as Krugman should know,” Constable wrote.

Regarding the $40 billion Krugman called a “giveaway” and “cost to the U.S. Treasury,” Constable pointed out it was “insignificant” compared to $254 billion in foreign direct investment in 2018. And that didn’t include the tax money flowing into government coffers from international companies (and their employees) due to the lower tax rate.

“The tax cut looks more like an incentive to get foreign firms to help grow America’s economy,” Constable concluded.