A gaming and entertainment behemoth just caved to abortion advocates and is reportedly giving big bucks to promote baby-killing after a liberal newspaper complained. 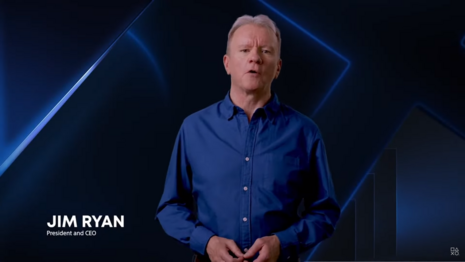 It seems that the formula for making executives at Sony sweat and give in to abortion pressure is relatively simple: Just whip up enough media pressure.

WRRAP is a leftist pro-abortion organization that describes itself as “the largest national, independent, nonprofit abortion fund.” WRRAP did not respond to a request for comment from MRC Business at the time of publication.

But for an organization that includes the word “Women” in the name, WRRAP does not seem to understand what a “woman” actually is. On the “About” page of its website, the pro-abortion group claims that it “assists women* and girls of all ethnicities, sexual orientations, gender identities, and cultural backgrounds” who can’t afford an abortion. WRRAP clarified that its asterisked definition of “women” covers “transgender, genderqueer and non-binary people who are woman-identified.” [Emphasis added].

So, biological men can have an abortion too?

The Merriam-Webster dictionary, on the other hand, defines “woman” in just four words: “an adult female person.”

Sony also plans to help employees travel for abortions, according to The Post. Such a policy would add Sony to a growing list of influential companies, including Amazon, which quietly announced it would support women who travel to get abortions.

Both Sony and Insomniac seem eager to stay out of the spotlight concerning the abortion wars raging across America: Neither Sony nor Insomniac have posted about their abortion policy on Twitter or Facebook accounts between May 2 — the day Politico published its story on the leaked Roe decision — and May 17.

Neither company returned MRC Business’s requests for comment before publication.