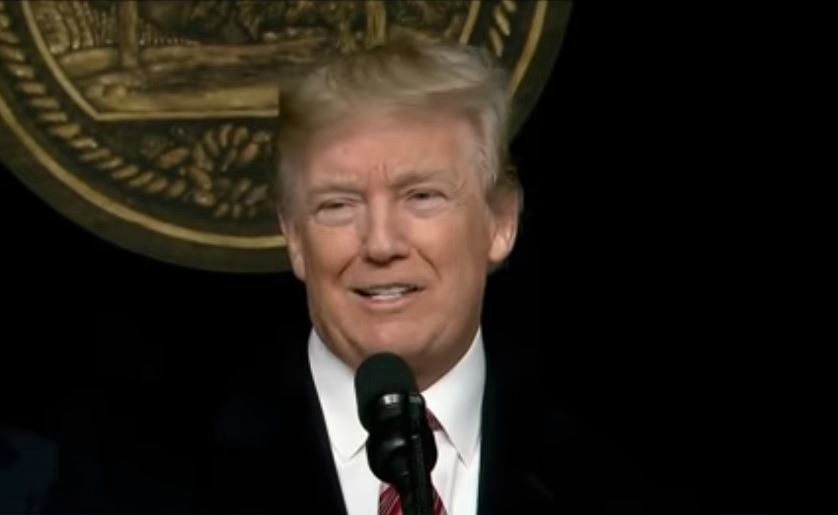 Liberal Washington Post columnist David Von Drehle is sure President Donald Trump will face “a recession, slump, or God forbid, crash” before the 2020 presidential election — despite the strong economic gains so far under Trump.

Von Drehle’s Jan. 5, opinion piece, “The Trump Recession is Coming,” was littered with economic language, but revealed his political bias. Von Drehle himself is not an economic analyst. He covers “national affairs and politics” for The Post and previously was editor-at-large at Time Magazine.

“History suggests that the next recession is not far off,” he claimed before recounting the past 20 years of American economic highs and lows. Rather than just sticking to the principle that what goes up often comes down, he took it a step further, speculating about specific actions he warned could trigger the “Trump Recession.”

“Or the very real threat, dreaded by Trump’s own economic advisers: The president could deliver on his trade war threats,” Von Drehle hypothesized.

He even claimed Trump’s tax cuts (which some liberal media admitted triggered business optimism and fueled stock market records) were a “double-edged sword” “delaying the inevitable.”

“The recession that might have arrived in 2018 and passed like a summer storm will likely be shoved back a couple of years,” Von Drehle asserted. When the recession finally arrives, Trump will “throw open the government’s liquor cabinets and pour out every stimulating drop he can get his hands on in a desperate effort to keep the party going through 2020. What a morning-after that is likely to be,” he predicted.

Ironic for a liberal to complain about hypothetical stimulus spending by the government after the previous administration’s massive spending.

The columnist’s bias is well established. When Obama was named Time Magazine’s Person of the Year in 2008, Von Drehle fawned: “He possesses a rare ability to read the imperatives and possibilities of each new moment and organize himself and others to anticipate change and translate it into opportunity."

But when Time Magazine named the Tea Party as the top runner up for Person(s) of the Year in 2010, he predicted the Tea Party movement had run its course and was collapsing due to “an identity crisis.”