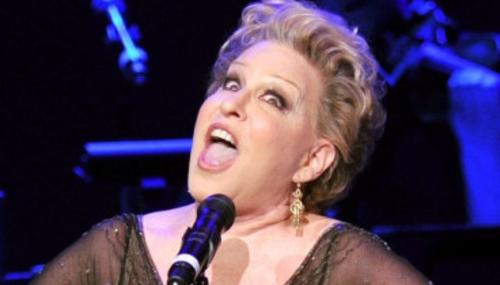 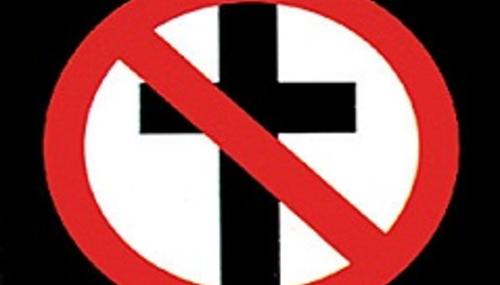 NB Staff
June 20th, 2013 1:13 PM
"I am sick and tired of not getting answers from my government when my government is abusing my freedoms," NewsBusters publisher Brent Bozell told the crowd at yesterday's Tea Party Patriots-organized "Audit the IRS" rally outside the U.S. Capitol. "It is time to tell this nation's top cop, Attorney General Eric Holder, it's time to go. Fire Eric Holder!…