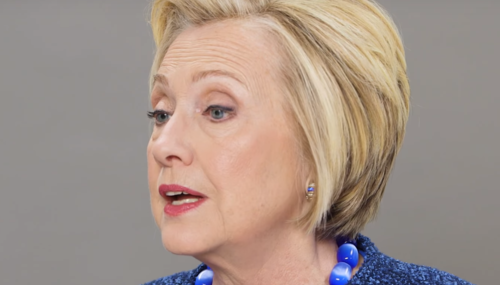 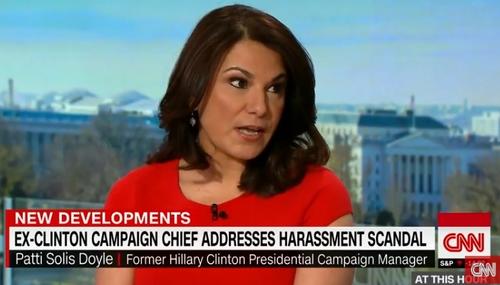 Randy Hall
January 30th, 2018 3:34 PM
During the past few days, several news outlets -- including the New York Times and CNN -- have reported that during Hillary Clinton’s 2008 presidential campaign, the Democratic candidate “overruled” a sexual misconduct charge made by one of her senior advisers. Most national media outlets skipped over that Clinton-embarrassing scoop. 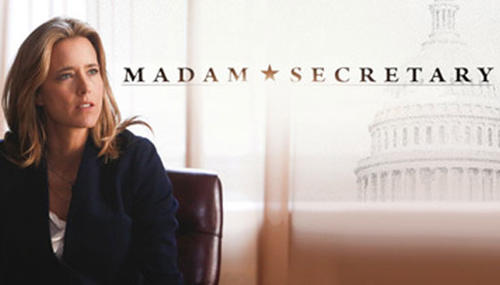 Culture
Dylan Gwinn
October 2nd, 2016 11:43 PM
If you wondered why Sunday evening television seemed so fun, and non-vomit inducing, it’s because CBS’s Madam Secretary was between seasons. But fear not, “Madam Hillary” is back, and they’re here to let you know that global warming will destroy the United States Navy. While President Dalton (Keith Carradine) struggles through his reelection bid, a naval base in Bahrain is hit with a tropical… 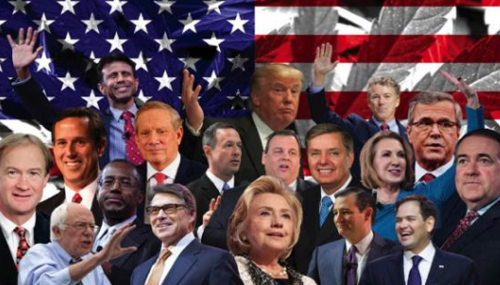 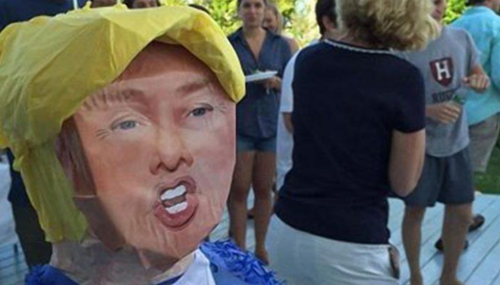 Randy Hall
July 5th, 2016 6:06 PM
Every July, members of the Kennedy family get together at their compound in Hyannis Port, Massachusetts, to celebrate the Independence Day holiday with food, drinks and a wide variety of decorations. This year, however, the gathering featured an unusual item: a blue-suited, golden-haired piñata resembling Donald Trump so each member of the family got to “bash” the Republican presidential… 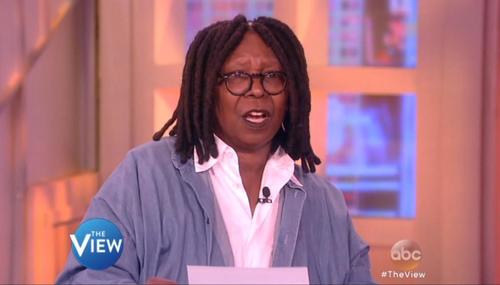 Kristine Marsh
May 19th, 2016 12:53 PM
It’s ironic when outspoken liberal women who moan about “women’s rights” come to the defense of men with multiple accusations of sexual crimes against women, even rape, simply because they’re Democrats. On Thursday’s The View, co-hosts Whoopi Goldberg and Joy Behar did just that, coming to the Clintons’ defense over Juanita Broaddrick’s rape accusations and, along with Sunny Hostin, dismissing… 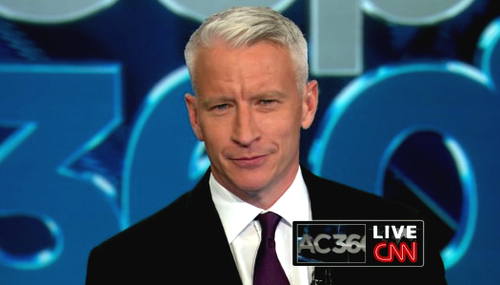 Randy Hall
April 21st, 2016 6:18 PM
While a guest on Howard Stern's radio show, Anderson Cooper of the Cable News Network surprised the host when he stated: “I don't think I'm going to vote. I don't think reporters should vote.” Amazed co-host Robin Quivers then asked if he really doesn't cast any ballots in elections before stating: “That's like you're not a citizen!” 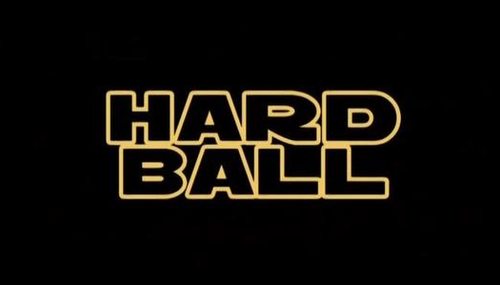 Randy Hall
March 15th, 2016 8:07 PM
Hardball host Chris Matthews twice promoted Star Wars on his show two months after The Force Awakens director J. J. Abrams and his wife, Katie McGrath, donated to Kathleen Matthews’ congressional campaign, something Chris Matthews never disclosed. The MSNBC anchor is currently facing calls to suspend his show after it was revealed that 48 of Matthews’ guests on Hardball had donated $79,050 to… 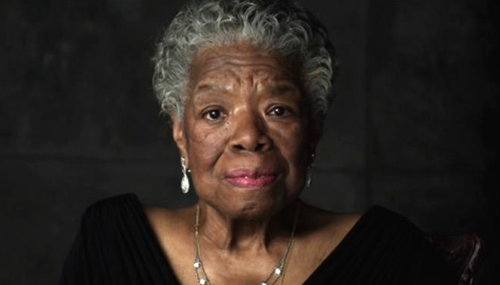 Randy Hall
March 2nd, 2016 6:40 PM
According to an article posted on the NBC News website by Luke Russert, nine GOP members of the U.S. House of Representatives created a controversy by voting against naming a post office in Winston-Salem, N.C., after “award-winning poet and civil rights activist Maya Angelou.” Russert stated: On days when House members don't have much to do, “the body names post offices. Usually these are fairly… 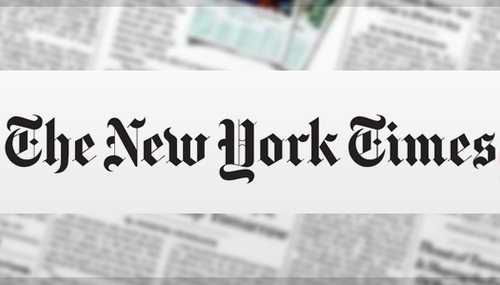 Randy Hall
February 5th, 2016 5:06 PM
Many people distrust information included in articles of The New York Times due to the newspaper's obviously liberal slant, but pranksters this week went a step further and distributed 10,000 copies of a false edition of the paper, which stated on its front page that Hillary Clinton had quit this year's presidential contest. An article written by Madison Margolin for The Village Voice noted that… 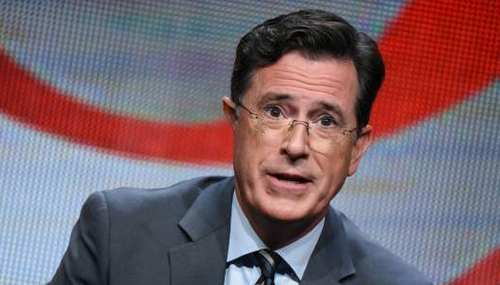 Randy Hall
December 11th, 2015 4:42 PM
As NewsBusters reported almost a month ago, Stephen Colbert -- CBS's new late-night talk-show host -- has been losing ground to Jimmy Kimmel on ABC and NBC's Jimmy Fallon, a drop that includes many Republicans and has sent him to third place among late-night viewers. However, David Poltrack -- chief research officer at CBS Corp. -- has stated that a more dire threat The Late Show faces is not… 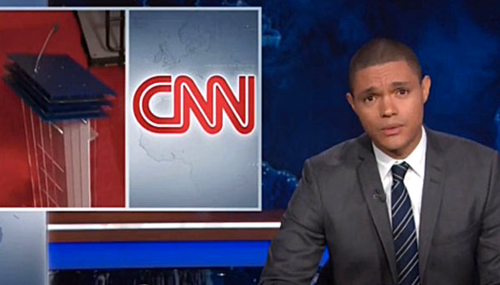 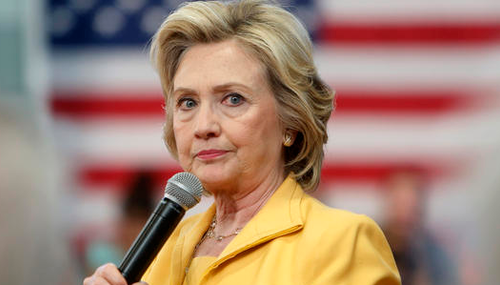 Randy Hall
July 31st, 2015 4:55 PM
An official with the Hillary Clinton presidential campaign sent a lengthy missive to Dean Baquet, executive editor of the New York Times, indicating “grave concern” over a controversial report the newspaper carried regarding the former secretary of state's private email account. That's pretty audacious when Mrs. Clinton destroyed her own e-mail server and the State Department's getting scolded…