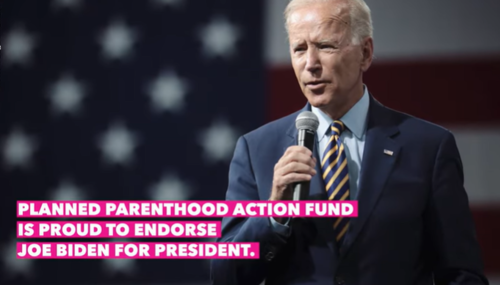 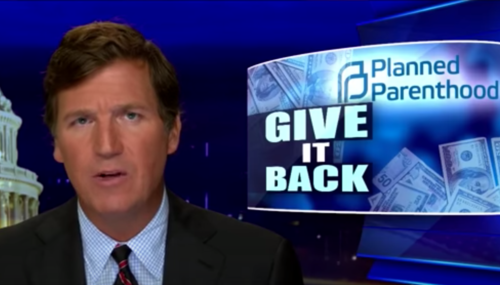 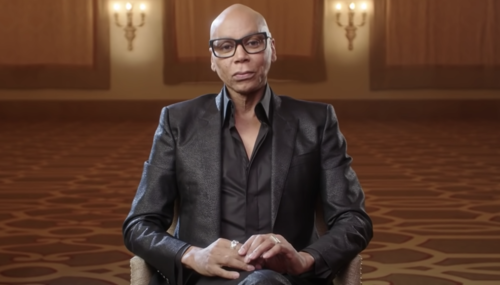 Culture
Gabriel Hays
May 7th, 2020 5:44 PM
America’s longest running game show will be promoting America’s largest baby-killing organization by way of drag queens next week. And If you thought that was a snippet from a set of dystopian mad libs rather than real news, you're not familiar with the left’s hold on mainstream culture. 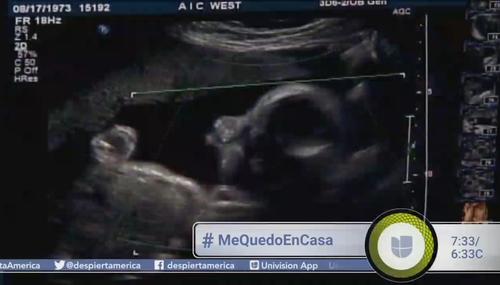 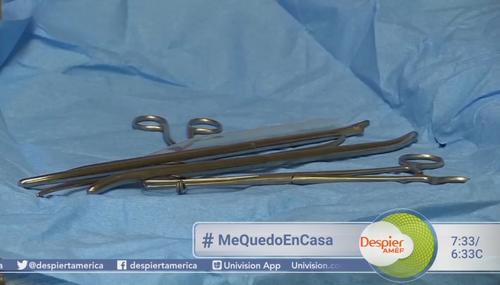 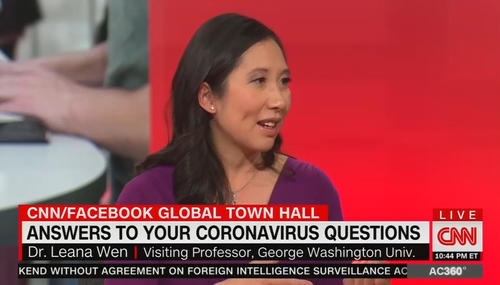 CNN Spends 73 Mins with Guest, But Only 10 Secs for Abortion Ties

Curtis Houck
March 16th, 2020 5:27 PM
It’s well-established that CNN has refused to act as a serious news organization. So, it came as no surprise when a Media Research Center study found that CNN featured Dr. Leana Wen 16 times from March 2 to 16 for a total of 73 minutes and 29 seconds to discuss the coronavirus. However, there were zero seconds verbally acknowledging her past as Planned Parenthood’s… 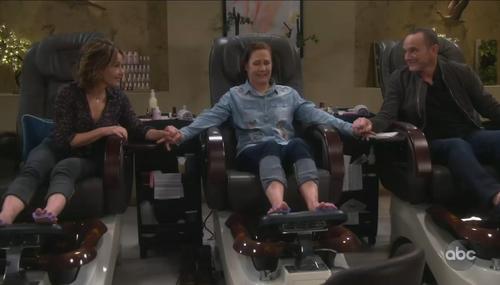 Culture
Dawn Slusher
February 25th, 2020 11:11 PM
This may be the last season of The Conners, but the show appears determined to go out with a liberal bang and insert as much of their liberal agenda as they can fit in before the show officially ends. On Tuesday’s episode, “Bad Dads and Grads,” the writers managed to put in a plug for Planned Parenthood and promote Hollywood’s latest cause de jour- throuples. 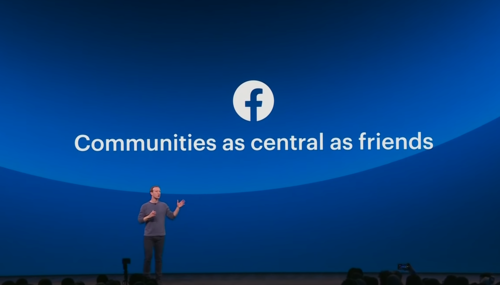 Corinne Weaver
February 24th, 2020 10:17 AM
The liberal media sees working with President Donald Trump or Republicans as a black mark on one’s reputation. For The Washington Post, having a handful of Republican employees means that Facebook fears Trump and the GOP. The result was a 4,107 word story that was more a whine about Facebook not being left-wing enough. 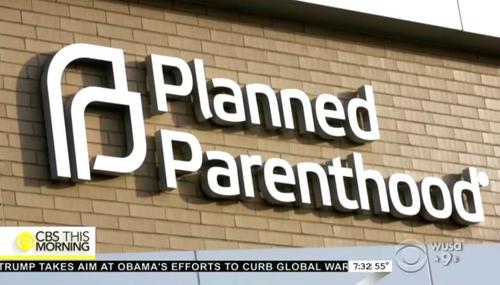 Micaiah Bilger
February 18th, 2020 9:13 PM
Planned Parenthood and the American Civil Liberties Union filed another lawsuit against the Trump administration February 11  challenging a rule that protects taxpayers from funding abortions through Obamacare. This is the second lawsuit that abortion activists have filed against the U.S. Department of Health and Human Services (HHS) rule, which was finalized in late December. Seven pro-… 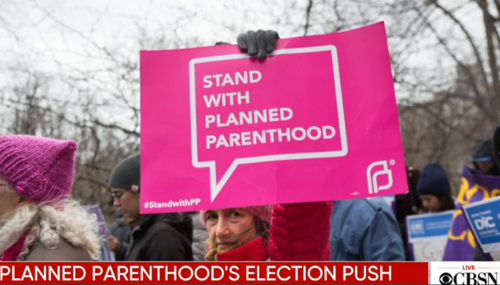 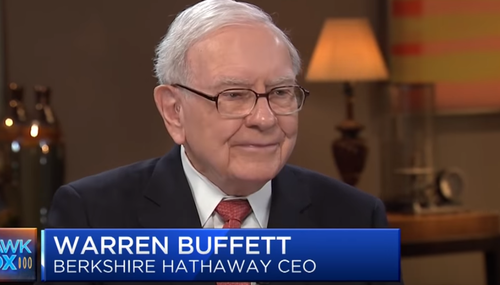 A left-wing outlet praised liberal billionaire Warren Buffett’s Susan Thompson Buffett Foundation’s abortion funding between 2001-2014 in September, drooling that it is “the biggest funder of access to abortion for low-income women in the United States.” That funding of Abortion Inc. went well into 2017-2018. 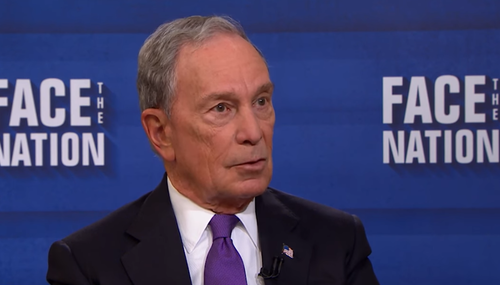 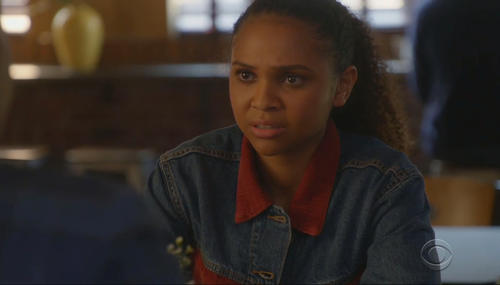 Culture
Elise Ehrhard
October 15th, 2019 12:56 AM
In recent years, Planned Parenthood has been working with Hollywood to push a pro-abortion narrative in television and movies. As the Washington Post Magazine highlighted last month, the abortion giant’s Director of Arts and Entertainment Engagement coordinates directly with Hollywood scriptwriters to portray abortion as a positive “choice” in television and film. The goal is to… 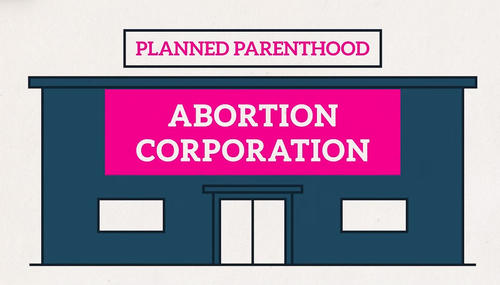 Culture
Gabriel Hays
October 9th, 2019 12:51 PM
Planned Parenthood is plotting its revenge against the pro-life Trump administration with some fat political donations. The abortion mill, which insists that Americans not see it as a political entity but a necessity for women’s health, has pledged millions of dollars to defeating Donald Trump in 2020.