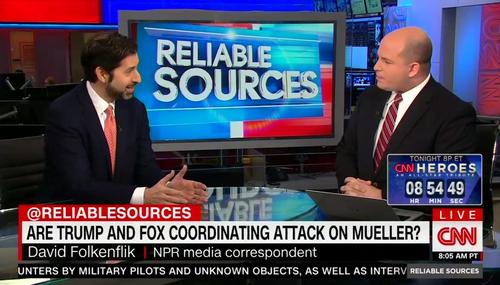 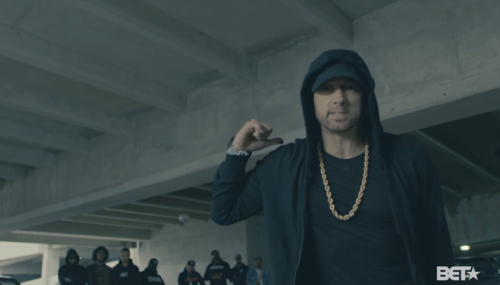 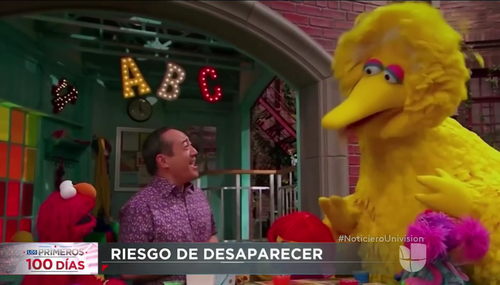 Latino
Jorge Bonilla
March 27th, 2017 4:01 PM
Predictably, Univision has also now joined the liberal media parade in defense of taxpayer funding for the Corporation for Public Broadcasting (CPB) and National Public Radio (NPR), with a totally one-sided report that is short on facts, as well as laden with omissions and laughable fallacies. 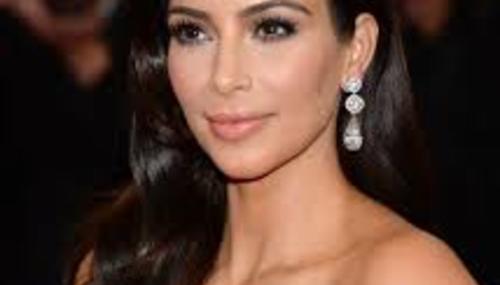 Jeffrey Meyer
June 15th, 2015 2:54 PM
On Saturday, NPR’s Wait Wait…Don’t Tell Me! brought on Kim Kardashian to play “Not my job” but the show’s liberal audience blasted NPR for inviting the reality TV star onto public radio and supposedly ruining their airwaves. 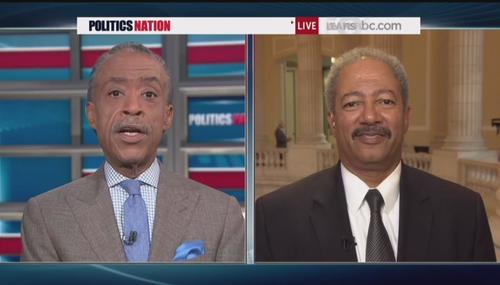 Jeffrey Meyer
May 22nd, 2014 2:14 PM
It’s been over a month but NPR has finally decided that the Benghazi scandal is worth covering. On Wednesday, May 21 House Democrats chose five members of Congres to participate in the House Select Committee on Benghazi and NPR’s Morning Edition covered the story on Thursday, May 22. NPR didn’t bother giving full a news report to the actual formation of the Select Committee, but deemed the… 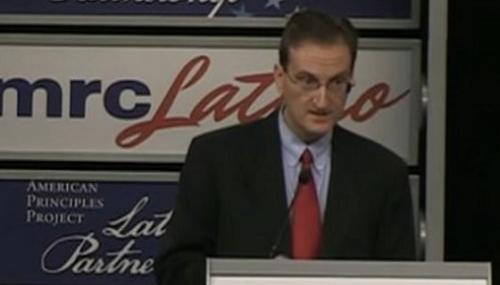 Jeffrey Meyer
April 1st, 2014 2:37 PM
NPR’s quiz show “Wait Wait Don’t Tell Me” is known for its unabashed liberalism so it should come as no surprise that the program would mock the Christian crafts store Hobby Lobby in the wake of their Supreme Court case. The episode, which aired on Saturday March 29, featured guest host Mike Pesca, sports reporter for NPR, who joked that “Hobby Lobby was originally named Granny’s Prophylactic… 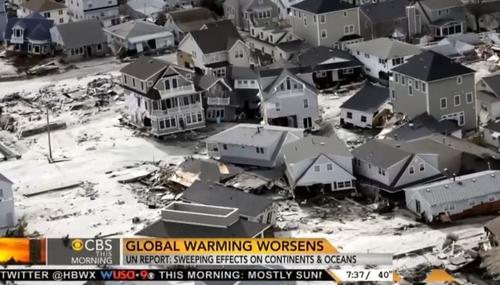 NPR Cheers On As ‘Obamacare Rolls Into N.H. Like A Political Campaig

Jeffrey Meyer
March 31st, 2014 10:16 AM
Monday March 31 is the deadline for individuals to sign up for health insurance under the Affordable Care Act without facing a penalty and on Monday March 31 the folks at NPR’s “Morning Edition” did their best to spin the so-called success of ObamaCare in New Hampshire. NPR reporter Tamara Keith hyped how despite polls in New Hampshire showing ObamaCare’s unpopularity, “Enrollments in the… 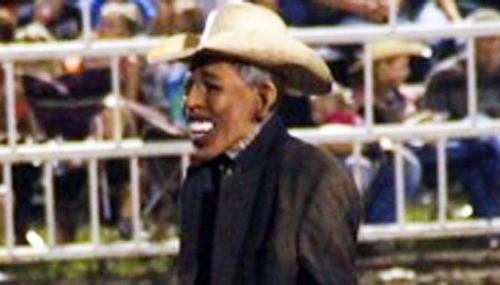 Jeffrey Meyer
August 14th, 2013 3:01 PM
Media liberals have been up in arms since the Supreme Court decision that Congress should revisit the Voting Rights Act. They’re also upset about North Carolina, which on Monday, August 12, passed sweeping new voter laws including the use of state issued ID cards in all elections starting in 2016. On the August 13 All Things Considered on NPR, reporter Dave DeWitt of North Carolina Public… 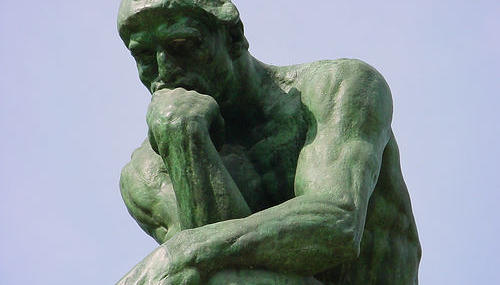 Jeffrey Meyer
August 12th, 2013 2:18 PM
You know NBC is experiencing backlash over its planned Hillary Clinton miniseries when a liberal National Public Radio reporter criticizes NBC’s decision to air a miniseries prior to the 2016 presidential election. Appearing on the Melissa Harris-Perry show on August 10, NPR reporter David Folkenflik had some harsh words about the upcoming documentary. Folkenflik, commenting on the Republican… 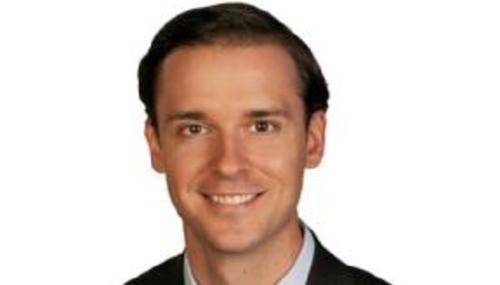 Jeffrey Meyer
July 9th, 2013 11:52 AM
Government-funded National Public Radio has a vested interest in seeing liberal programs succeed, as their funding could evaporate under a conservative administration. Given NPR’s heavy reliance on federal dollars, it should come as no surprise that they have weighed in on the side of the Obama administration in its decision to lobby sports leagues to promote the controversial health care law…