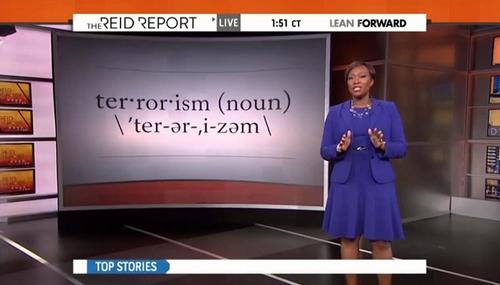 Ken Shepherd
January 8th, 2015 5:34 PM
MSNBC host Joy Reid closed her January 8 program with a commentary that explored the question of whether the news media have consistent, objective criteria for labeling violent and destructive acts as terrorism. Reid's commentary was pegged to the difference in news coverage between the Charlie Hebdo shootings in Paris and a botched bombing of an NAACP chapter office in Colorado.

Malkin Column: How Many More Nidal Hasans Are in Our Ranks

Michelle Malkin
September 3rd, 2013 6:27 PM
A military jury sentenced unrepentant Fort Hood jihadist Nidal Hasan to death on Wednesday. But if another murderous Muslim soldier's case is any indication, Hasan may be sitting in the catbird seat for years to come. And our men and women in uniform will remain endangered by Islamic vigilantes in their own ranks. Remember Sgt. Hasan Akbar? On March 23, 2003, this hate-filled soldier with… 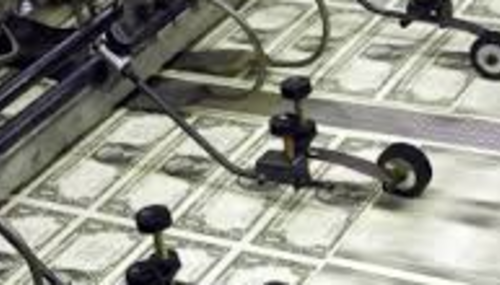 Tom Blumer
August 18th, 2013 11:02 PM
Two reporters at the Associated Press covering the trial of the alleged (but really confessed) perpetrator of the Ft. Hood massacre still believe there is a "key but difficult question" which needs to be answered: "Why did Maj. Nidal Hasan attack his fellow soldiers in the worst mass shooting ever on a U.S. military base?" Although the narrative of Nomaan Merchant and… 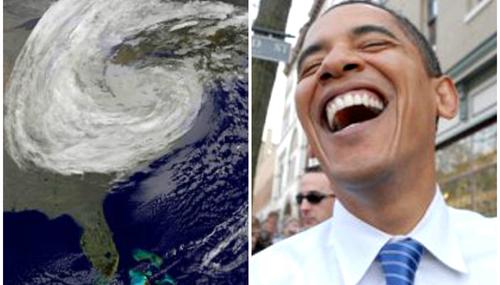 Brent Bozell
June 25th, 2013 5:33 PM
A federal judge has finally selected a trial date for accused Fort Hood mass-murderer Nidal Malik Hasan – July 9. We’ll see if it actually happens. If you’ve forgotten that mass shooting, then the media had scored a point for President Obama. The Pentagon dismissed the terrorist attack as “workplace violence,” the Obama media nodded in agreement and the… 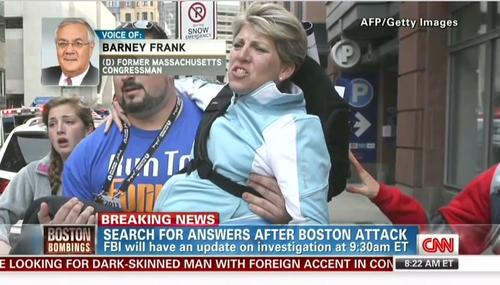 Tim Graham
April 16th, 2013 12:20 PM
One of the Washington Post's front-page stories on the Boston bombing had this headline when the story turned to page A7: "After a decade of plots foiled or botched, one success." That's a strange headline that seems to forget the "successful" terror attack at Fort Hood. Six paragraphs below that headline, reporters Scott Wilson and Peter Finn recall 13 dead and 30… 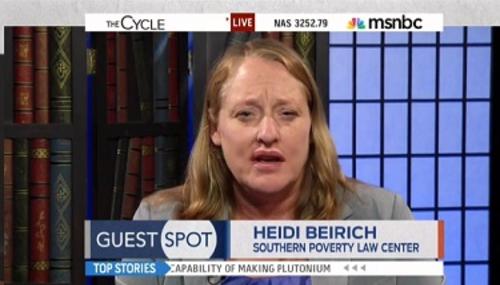 Scott Whitlock
April 2nd, 2013 4:59 PM
It's not often that media outlets ignore their own scoops, but that's what ABC is doing. The network has (thus far) relegated to its website the latest details on the decision by the Obama Defense Department to deny Purple Hearts to the victims of the Fort Hood massacre. The rest of the networks have also skipped this story. ABC "obtained" a Pentagon position paper on the… 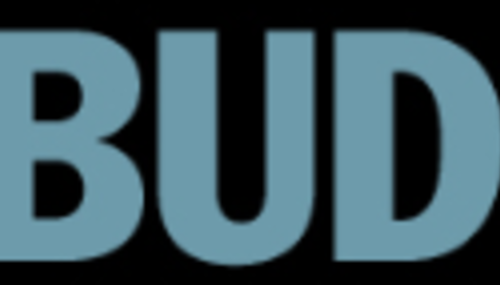 Noel Sheppard
December 16th, 2012 12:09 PM
CBS's Bob Schieffer made a comment Sunday about the elementary school massacre in Newtown, Connecticut, that's likely to raise eyebrows on both sides of the aisle. During a Face the Nation panel discussion about the incident, Schieffer said, "If [shooter Adam Lanza] had had an Arab name, people would be going nuts about what we ought to do right now" (video follows with…

Alana Goodman
September 1st, 2010 11:10 AM
He may be playing hide-and-seek from drone missiles in the caves of Yemen, but Al Qaeda cleric Anwar Al-Awlaki is still attempting to poison the minds of young Muslim Americans through the use of YouTube and other social media. The extent of Al-Awlaki's reach on the internet is outlined in a new report released by the Middle East Media Research Institute (MEMRI) on Aug. 28. The report…

Rusty Weiss
August 29th, 2010 11:34 PM
Defenders of controversial imam Feisal Abdul Rauf have been touting his past efforts in offering counterterrorism advice to the FBI as a way to illustrate his bridge-building intentions.  Much like other reports, they tend to gloss over the more controversial aspects of Rauf's statements.  But, as is typical with the Ground Zero mosque imam, it can be demonstrated that he is frequently speaking…

Lachlan Markay
April 27th, 2010 2:58 PM
With the release of the Department of Defense's report on the November Fort Hood massacre, two trends are becoming increasingly clear: the administration does not want to talk about Islam's violent elements, and the mainstream media is more than willing to play along.The administration's position clear to anyone examining official documentation. The Fort Hood report, the FBI's counterterrorism…

A Blind Eye to Jihad: What the Media Doesn’t Want You to Know about

Rusty Weiss
April 12th, 2010 4:24 PM
The progression of Anwar al-Awlaki – if not the most influential force in terror operations, certainly one of the more popular faces – from simple cleric to proud member of the ‘kill or capture’ list, has sparked little interest in the MSM from a threat aspect.  Instead, it has prompted yet another interview from CNN with his father, begging the United States to call off the military.Imagine…