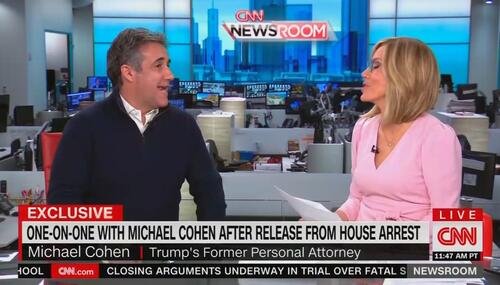 CNN reminded the world on Monday afternoon that their intellectually lazy and poisonously partisan world exists far outside the bounds of reality as weekday afternoon CNN Newsroom co-host Alisyn Camerota found it worth spending 13 minutes and 16 seconds speaking with former Donald Trump lawyer and fix Michael Cohen to celebrate his release from house arrest. But worse yet, the pair… 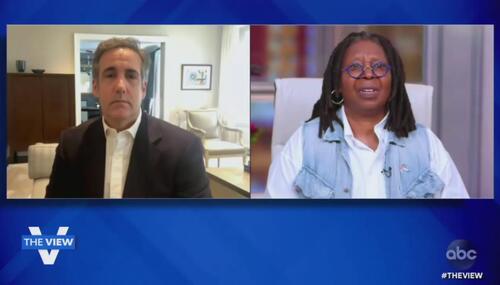 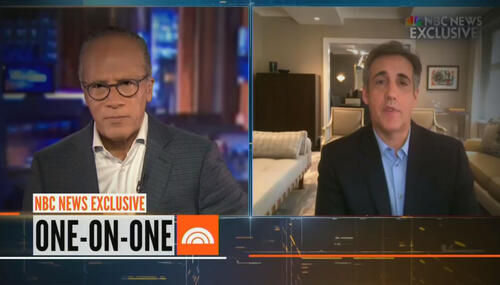 On Tuesday, the Democratic Party shills at NBC News decided that the best way to kick off the final stretch of the 2020 presidential race was to bring on anti-Trump convicted felon Michael Cohen to hurl wild accusations and hawk a new book timed to impact the election. Despite briefly noting Cohen’s complete lack of credibility, Nightly News anchor Lester Holt was still happy to… 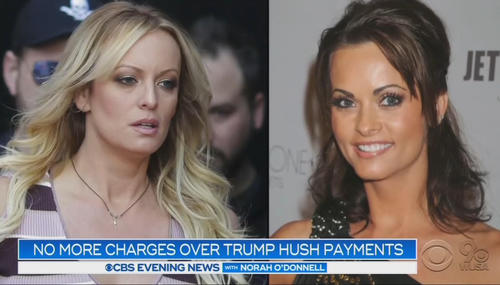 CBS EN Discovers Hush Money Probe's End, Upset No One Else Was Charged

Curtis Houck
July 19th, 2019 1:56 AM
After the CBS Evening News and NBC Nightly News refused on Wednesday to mention that the U.S. Attorney’s Southern District of New York office was closing its investigation regarding the now-infamous hush money payments, Thursday’s CBS Evening News noticed this legal victory for President Trump, but offered a tinge of disappointment there were no new charges. And similar to how the liberal media… 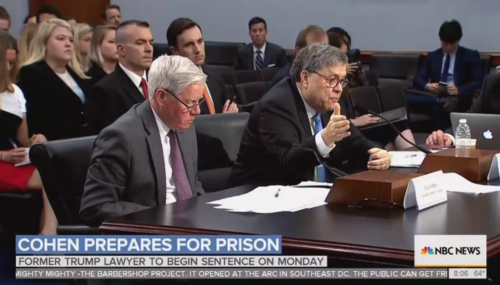 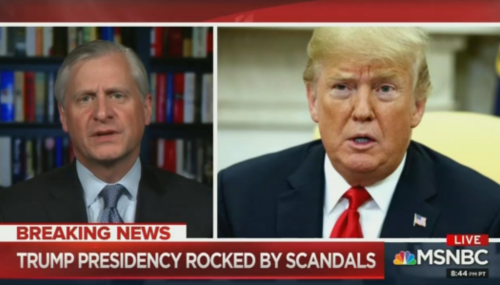 Randy Hall
March 8th, 2019 3:52 PM
As part of MSNBC’s never-ending quest to find worst-case scenarios in the hope of bringing down Donald Trump, presidential historian Jon Meacham on Thursday yet again repeated the concept that the GOP occupant of the White House might be “in thrall to a foreign power” while referring to Russia. Meacham went on to compare the situation with the 1790s, when Secretary of State Thomas Jefferson… 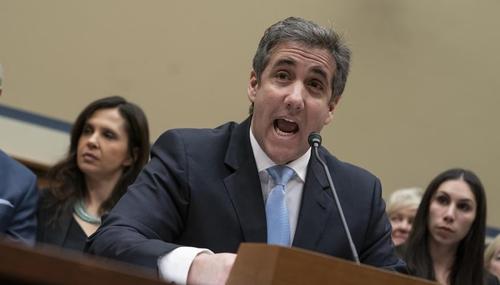 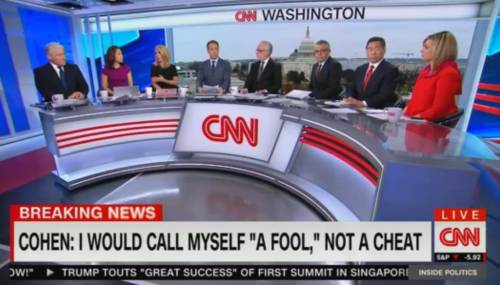 Randy Hall
February 28th, 2019 9:23 PM
Soon after former Trump attorney Michael Cohen testified in front of the House Oversight Committee hearing on Wednesday, a panel of commentators on CNN surprised viewers by contradicting the disbarred lawyer’s claim that he never wanted a post in the White House. Cohen’s troubles began when Dana Bash, the chief political correspondent for the liberal channel, pointed out that he was “not the… 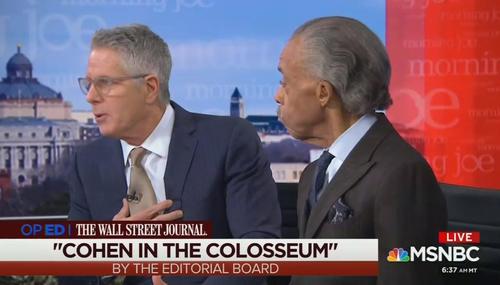 Brad Wilmouth
February 28th, 2019 7:14 PM
On Thursday's Morning Joe on MSNBC, as the group freaked out over Republican Congressman Mark Meadows inviting a former Donald Trump employee, Lynne Patton, as evidence that President Trump does not treat minorities who work for him in a racist manner, MSNBC contributor Donny Deutsch decried Meadows as "racially retarded," and Al Sharpton, of all people, declared that President Trump is "obsessed… 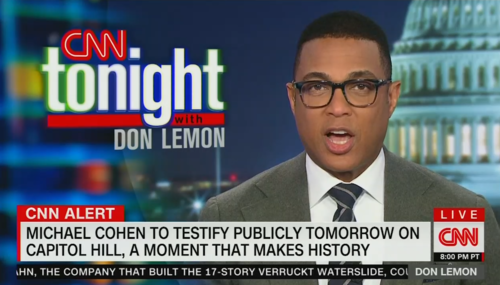 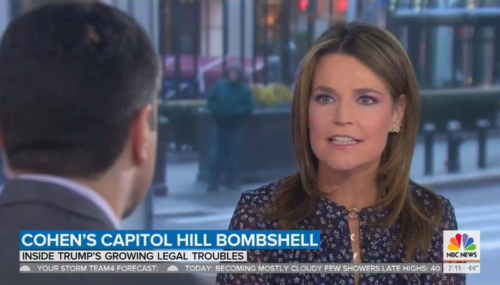 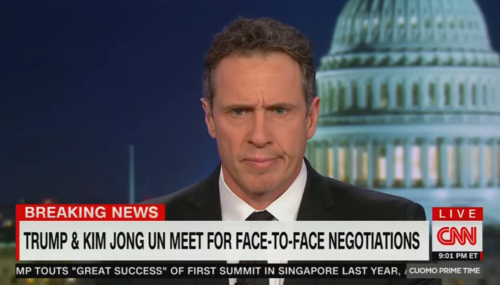 Nicholas Fondacaro and Curtis Houck
February 28th, 2019 1:08 AM
For all the liberal media’s prior pontifications about Wednesday being a “split screen” between two major events for President Trump, the congressional testimony of his former personal lawyer Michael Cohen and the denuclearization summit with North Korea, they were sure to only give the latter just a few pixels. 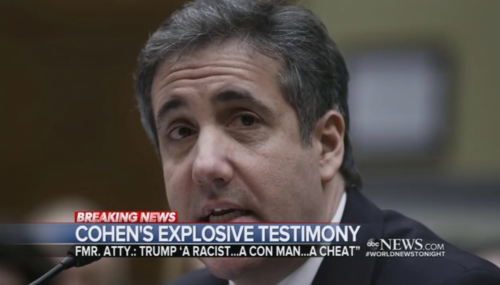 Nicholas Fondacaro
February 27th, 2019 9:50 PM
Despite Michael Cohen’s shady history and federal conviction for lying to Congress, the liberal broadcast networks (ABC, CBS, and NBC) hung on his every word following Wednesday’s hearing before the Democratic-led House Oversight Committee. While glowing about his “dramatic public reversal” and “deeply personal takedown of a sitting president” (as NBC reporter Kate Snow did) they all chided…