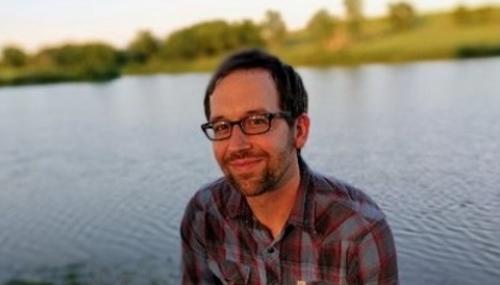 Greens...or Reds? ‘Economic Downturn Could Be Good for the Planet’

Business
Gabriel Hays
December 28th, 2018 12:33 PM
Talk about seeing a silver lining in a market downturn. Grist columnist Eric Holthaus, a meteorologist and "ecosocialist," wants readers to know that a massive U.S. economic recession might be good news. Not for people but for Mother Earth. 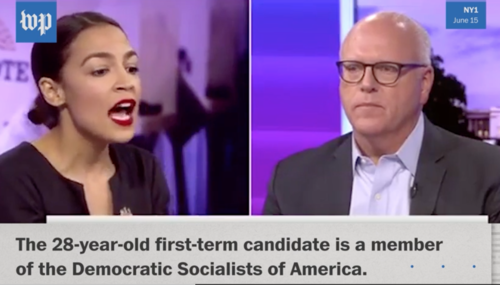 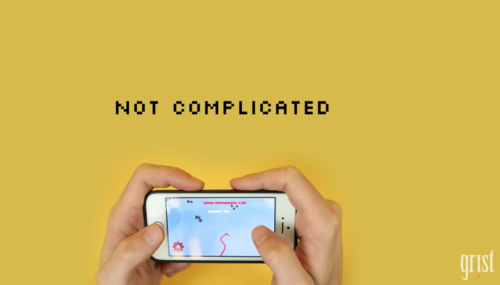 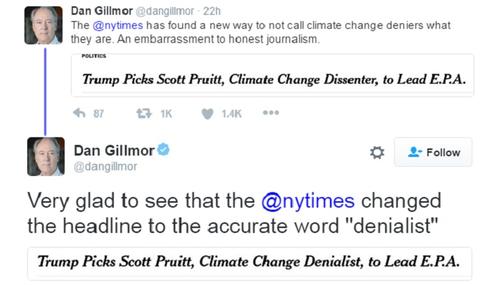 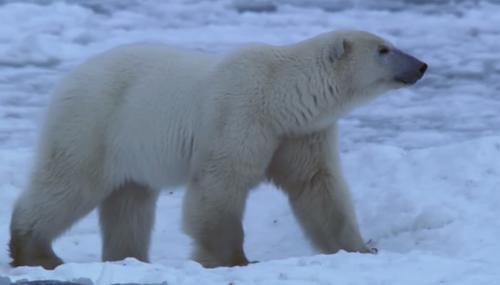 Joseph Rossell
January 29th, 2015 5:06 PM
Mankind really has it in for polar bears, at least according to the left. Liberal media have spent years claiming mankind was killing the cute little man-eating monsters by destroying their homes with global warming. Now, the liberal eco-blog Grist has announced the latest painful assault on the cuddly environmental icons. The Jan. 27 headline said it all in surprisingly personal detail: "… 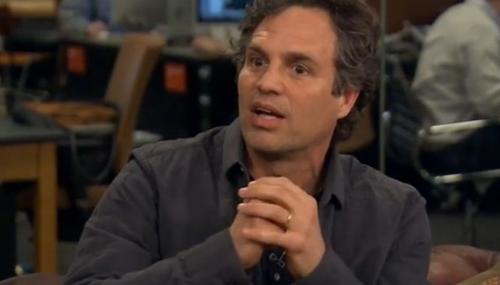 Tom Johnson
November 28th, 2014 4:13 PM
David Roberts of the environmentalist magazine Grist declares that the right has “systematically and progressively destroyed the very notion of a nonpartisan arbiter of information” with an eye toward increasing its power and smashing liberal initiatives such as Obamacare. 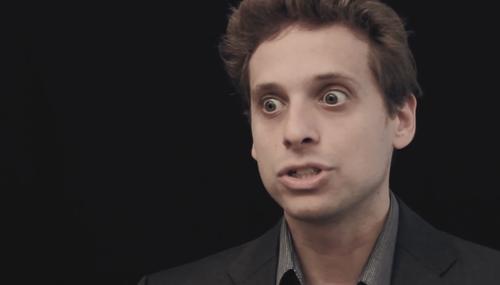 Joseph Rossell
November 5th, 2014 12:47 PM
Add climate alarmists to the list of liberals freaked out by the 2014 midterm election results. If you believe the far-left eco-blog Grist, “the worst is yet to come” for “environmental policy.” Former Newsweek.com editor Ben Adler warned readers not to mistake conservatives for “rational human beings or patriotic Americans.” Adler said that because… 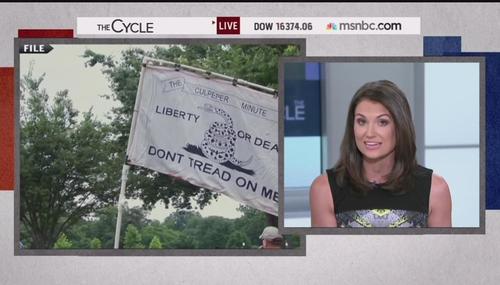 Sean Long
May 21st, 2014 11:02 AM
Those who say climate change is a threat to the planet continue to call for actions against climate skeptics. On May 19, PBS’ “Moyers & Company” played a clip of scientist, David Suzuki, calling for politicians skeptical of man-made climate change to “be thrown in the slammer.” On day later, a tweet by well-known alarmist Michael Mann suggested that… 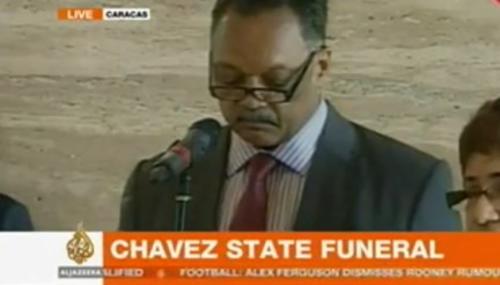