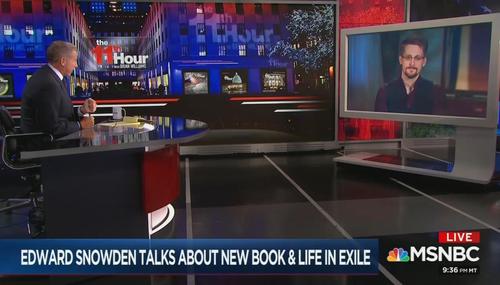 Alex Christy
September 18th, 2019 11:01 AM
In a segment that shockingly did not come out of The Babylon Bee, MSNBC, the network that came up with the phrase "Moscow Mitch" and other dignified political commentary that asserts that behind every Republican is a Russian stooge, decided it would be worth their while to give a wide-ranging interview to an actual Russian stooge, NSA leaker Edward Snowden, on Monday night's The 11th Hour with… 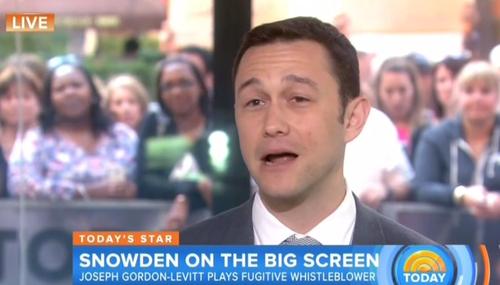 Kyle Drennen
September 13th, 2016 3:16 PM
Appearing on Tuesday’s NBC Today, actor Joseph Gordon-Levitt gushed over playing NSA leaker Edward Snowden in a new movie and even compared the fugitive former intelligence analyst to a civil rights icon: “...he did break the law and he admits that he broke the law, but then there’s examples of people who break the law who aren’t necessarily doing the wrong thing. Like one example I thought of is… 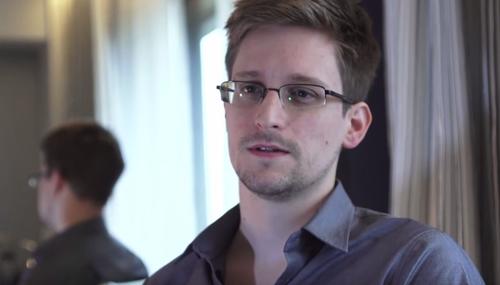 Business
Aly Nielsen
October 5th, 2015 9:59 AM
A new fact-checking organization is set to launch in October 2015, but it turns out a liberal billionaire is behind it and footing most of the bill. Poynter Institute, a journalism education organization, announced in July that it would be creating a new International Fact-Checking Network (IFCN) this year, headquartered in St. Petersburg, Florida. On Sept. 21, Poynter announced its appointment… 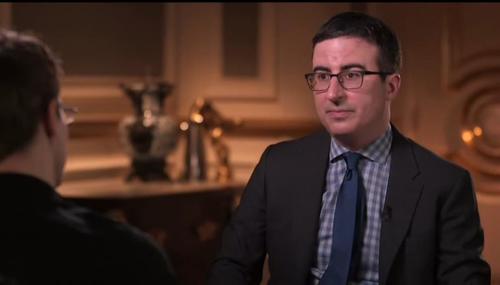 Jeffrey Meyer
April 6th, 2015 1:00 PM
On Sunday night, HBO’s John Oliver aired his exclusive interview with Edward Snowden and repeatedly mocked the intelligence of the American public. During the interview, Oliver claimed that when it comes to foreign surveillance, Americans “don’t give any remote sh** about [it].” 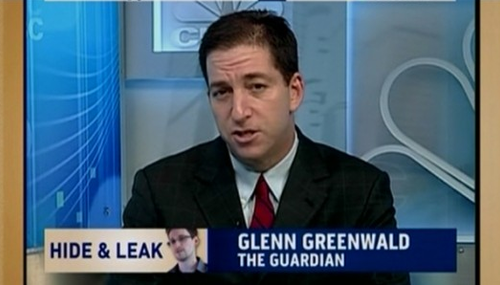 Randy Hall
December 19th, 2014 5:28 PM
During an interview on the HuffPoLive program on Thursday morning, radical-left reporter Glenn Greenwald slammed former vice president Dick Cheney for saying that the interrogation tactics used by George W. Bush's administration have “worked now for 13 years,” and “I'd do it again in a minute.” Greenwald, who is best known for his connection with NSA secret-leaker Edward Snowden, grumbled that “… 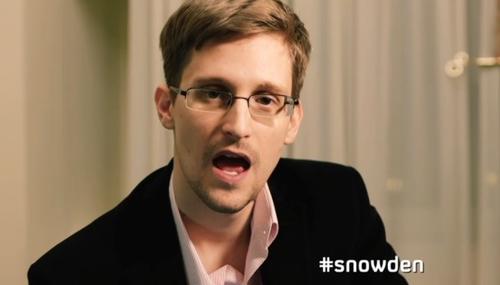 Tim Graham
October 19th, 2014 5:49 PM
The Drudge Report noticed the New York Times suggested a new leftist documentary honoring Edward Snowden “Tests Hollywood Obama Backers,” as in Harvey Weinstein, who often promotes his films by taking them into the Obama White House for a screening. Probably not this time! Michael Cieply reported in the Times: “As I saw the promise of the Obama administration betrayed, and walked away from,”… 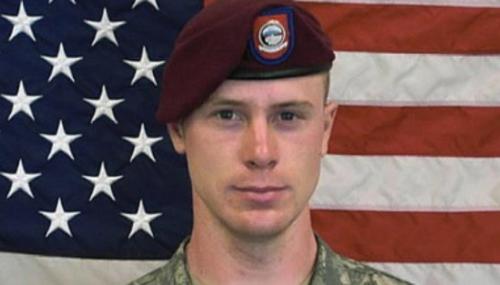 Kyle Drennen
August 13th, 2014 1:00 PM
On Wednesday, NBC's Today devoted a nearly four-minute segment to promoting a fawning interview that Wired magazine conducted with NSA leaker Edward Snowden. Despite introducing the story by labeling Snowden as "the man U.S. officials have called a traitor and a coward," co-host Willie Geist went on to proclaim: "Out from the shadows...in front of the flashbulbs. Appearing at times exhausted,… 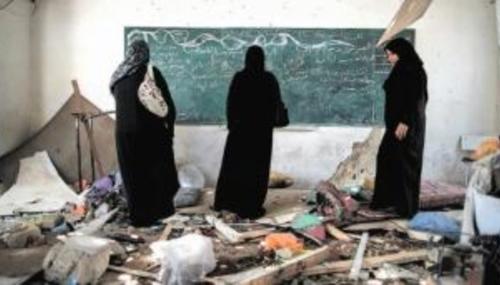 Ken Shepherd
July 31st, 2014 9:40 PM
Edward Snowden's one-year grant of temporary asylum by the Russian Federation ran out today, and Vladimir Putin's administration came through for the American turncoat, granting him permission to stay in the country indefinitely. Brian Williams of the NBC Nightly News reported the development about ten minutes into the July 31 edition of the evening newscast. You can read the relevant… 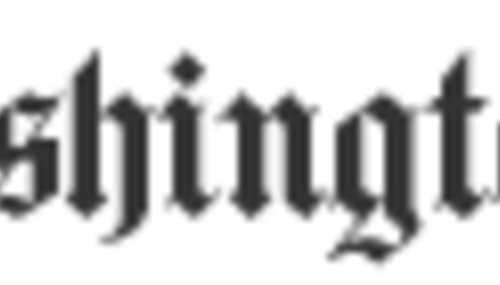 Tim Graham
July 20th, 2014 7:32 AM
While the liberal media establishment have a thinly disguised soft spot for massive leaker Edward Snowden and his enabler Glenn Greenwald, the editorial writers at Investor’s Business Daily offered an incredible take this week on how these men are “aiding and abetting the Islamist enemy.” They released the names of several Muslim terrorist targets under surveillance by the NSA and FBI in a… 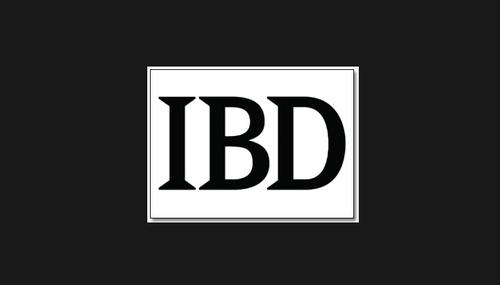 Tim Graham
July 11th, 2014 12:38 PM
Eleanor Clift of The Daily Beast profiled former New York Times executive editor Jill Abramson, and suggested  she’s best known for asserting “the Obama administration is the most secretive of any she has covered, and in 22 years in Washington, that covers a lot of White Houses. She got plenty of grief from President Obama’s top aides in the aftermath, and while other journalists made the same… 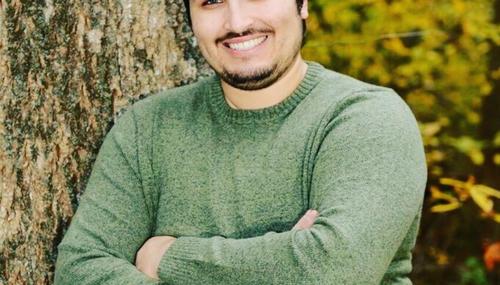 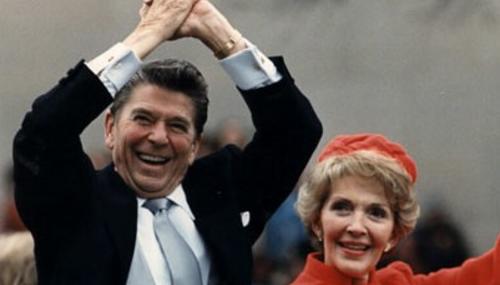 Matthew Balan
June 6th, 2014 11:32 PM
Brian Williams glossed over the V.A. scandal during his interview of President Obama on Friday's NBC Nightly News. Williams did devote time to the ongoing controversy surrounding the release of senior Taliban leaders in exchange for Bowe Bergdahl – specifically the White House failing to inform Congress 30 days before the Islamists were let go from Guantanamo Bay, as required by federal law… 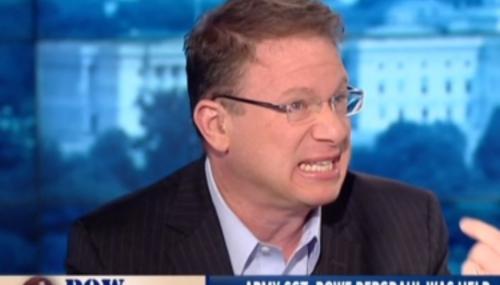 Tim Graham
June 3rd, 2014 8:18 AM
How radical is Hollywood? There are two competing movie projects sure to lionize Edward Snowden betraying America’s secrets. Naturally, one of them is helmed by Oliver Stone, who bows to no one in casting America as a global supervillain. See his Untold History of the United States bilge on Showtime. "This is one of the greatest stories of our time," said the leftist director. "A real…