It was a horrendous night on Tuesday for liberals as Republicans were poised to sweep into power in previously blue Virginia and running a close race for New Jersey’s governor’s mansion. And with that, MSNBC was beside itself with DEFCON-1 levels of hysteria that showed, at least for one night, that the far-left cable journalists and pundits had learned nothing. MSNBC again turned to Rachel… 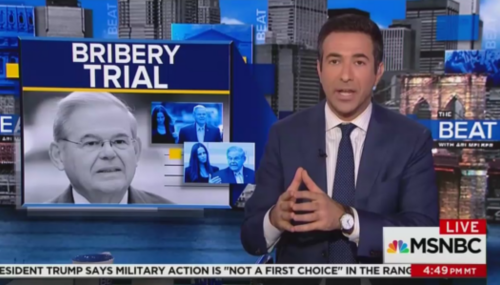 Randy Hall
September 7th, 2017 6:02 PM
After the first day of the trial of New Jersey Senator Bob Menendez on a dozen corruption charges, MSNBC's The Beat host Ari Melber expressed a dire perspective on Wednesday evening regarding the outcome of the proceedings: The evidence “looks overwhelming.” Melber, who also serves as the NBC News chief legal correspondent, stated that the Democratic official is facing charges ranging from… 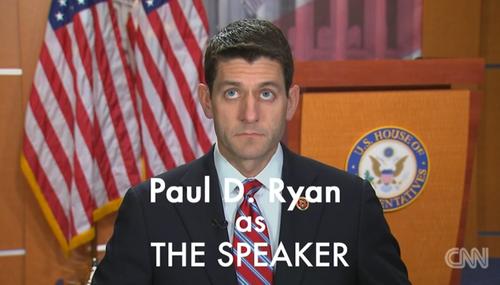 Matthew Balan
January 11th, 2016 3:51 PM
On Monday, CNN Politics's Chris Moody and Alexander Rosen promoted/paid tribute to President Obama's final State of the Union address by producing an online video in the style of movie director Wes Anderson. Moody narrated the video, which spotlighted a pro-ObamaCare moment from the President's 2015 speech to Congress, where Senator Marco Rubio and other Republicans refused to stand and applaud.

Cal Thomas
September 9th, 2014 6:14 PM
The soap opera that played out in Richmond these last weeks and ended with the convictions of former Gov. Bob McDonnell and his wife, Maureen, on multiple counts of fraud and conspiracy charges is a tragedy for them, their children and the voters of Virginia. 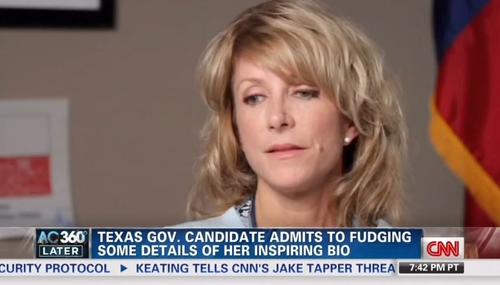 Jeffrey Meyer
January 22nd, 2014 10:53 AM
Less than 24-hours after former Governor Bob McDonnell (R-VA) was indicted on 14 charges including conspiracy and fraud, all three network morning shows immediately identified McDonnell as a Republican. While McDonnell’s potential crimes are serious, the media failed to uphold the same party ID standard when it involved a scandal plagued Democratic governor. NBC led their January 22 coverage… 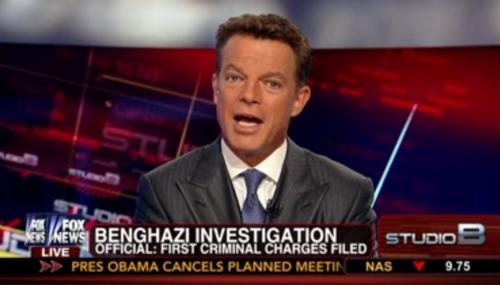 Brad Wilmouth
August 9th, 2013 5:02 PM
On Thursday's PoliticsNation on MSNBC, host Al Sharpton touted the pro-abortion group NARAL's deceptive attacks on "crisis pregancy centers" in Virginia which try to encourage pregnant women not to have abortions, as NARAL accused these pro-life groups of "lying." Picking up on an article posted by the far left Think Progress, the MSNBC host gave NARAL President Ilyse Hogue a sympathetic forum to… 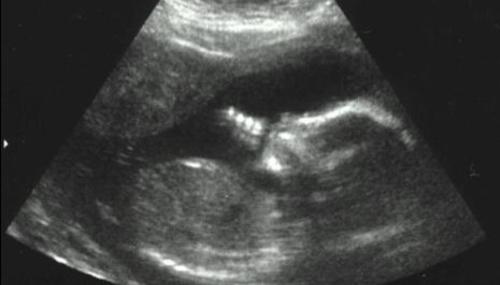 Tom Blumer
July 28th, 2013 10:48 PM
The situations involving disgraced and relapsed former Congressman Anthony Weiner and Ben Quayle, who hasn't been in politics for about a year, are very analogous. Just ask Katie Glueck at the Politico. Oh, and the the Weiner situation is also very analogous to that of Virginia Governor Bob McDonnell, who has returned $21,000 worth of gifts he should never have taken from a businessperson. Just… 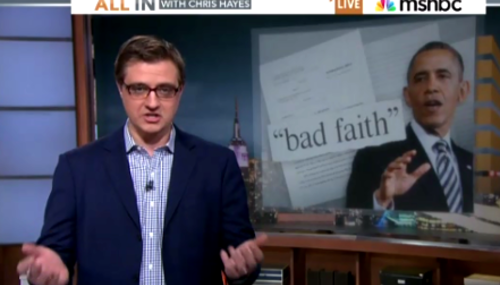 Matt Vespa
May 2nd, 2013 6:21 PM
In the liberal fantasyland that is the Associated Press, it's only Republican governors with an eye on 2016 that are fraught with potential problems that could end their campaigns before they begin.  In their May 2 AP story, reporters Bob Lewis and Charles Babington sought to convince readers that the Republicans governors of Virginia, Louisiana, Pennsylvania, South Carolina, and Florida are… 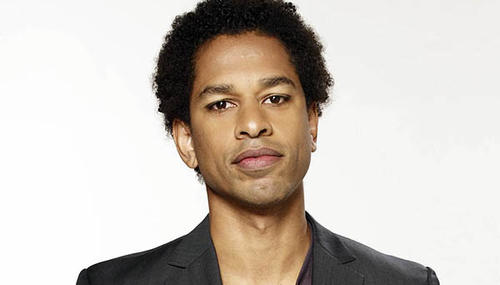 Ken Shepherd
March 27th, 2013 1:20 PM
We've come to expect this sort of thing from MSNBC, but the Associated Press should be ashamed of itself. In a story about Virginia Gov. Bob McDonnell (R) signing into law a new voter ID law requiring a photo ID to vote-- which may be provided free-of-charge to indigent Virginians, by the way -- the AP strongly suggested the bill is an attempt by Virginia Republicans to prevent a Democratic… 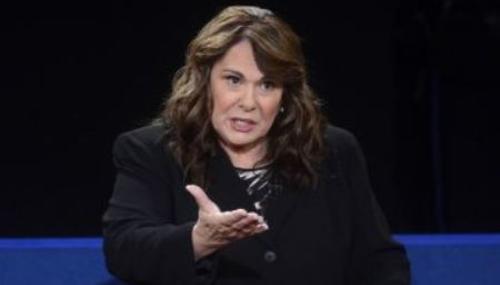 Matt Hadro
October 18th, 2012 11:59 AM
[UPDATED BELOW] CNN's Soledad O'Brien showed her glaring liberal double standard on Thursday, citing a liberal source to debunk Mitt Romney's tax plan while casting its supporters as either "completely partisan" or unworthy sources. Her source, the Tax Policy Center, is the joint venture of two liberal think tanks, but since the American Enterprise Institute is a "conservative think tank" O'… 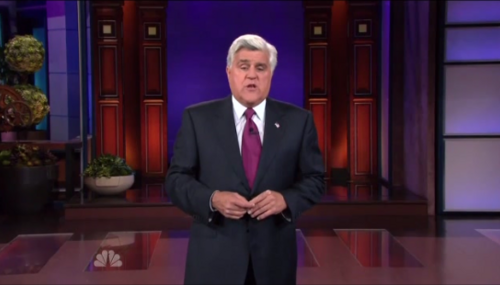 Jack Coleman
August 22nd, 2012 8:30 PM
For years I have heard abortion enthusiasts contort themselves in knots to avoid saying "baby" when talking about abortion. Leave it to MSNBC's plucky Rachel Maddow to go where few liberals dare --  acknowledging, albeit indirectly, that abortion involves killing human life at its most vulnerable. (video after page break) 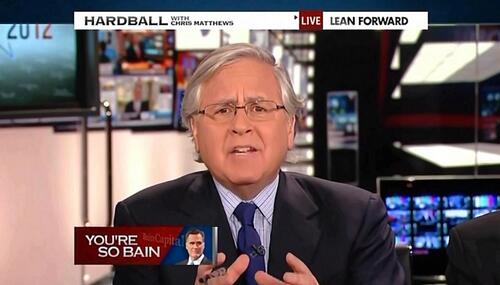