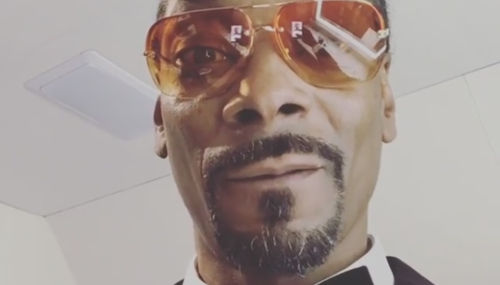 Culture
Sarah Stites
January 17th, 2017 3:46 PM
If any black entertainers perform at the inauguration, they’ll have rapper Snoop Dogg to deal with. And from the sound of things, it won’t be pretty. 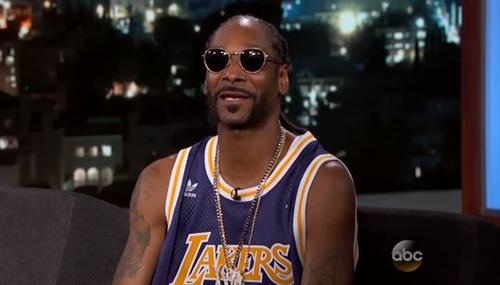 Snoop Dogg Is Right on 'Roots'

Cal Thomas
June 4th, 2016 6:36 PM
My musical tastes do not include rap and hip-hop, but when Snoop Dogg comments on the "Roots" remake, saying he is tired of movies about slavery and would prefer a series "about the success that black folks are having," he is singing my song. 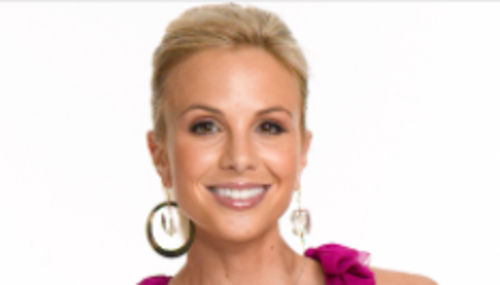 Randy Hall
March 9th, 2013 2:49 PM
During Thursday night's edition of CNN's “Piers Morgan Tonight,” the musician previously known as Snoop Dogg told the leftist British host that guns have become a part of everyday life, a fact he laments in a new reggae song entitled “No Guns Allowed.” “We are guilty as Americans of promoting the gun as one of the most highly touted things that you can… 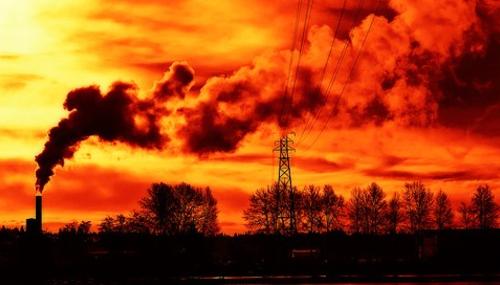 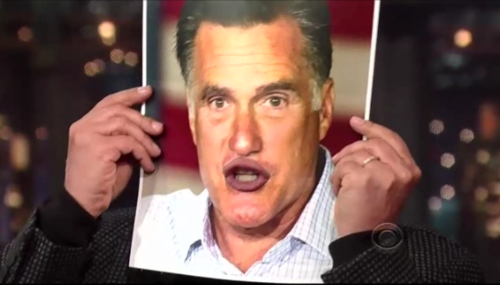 Noel Sheppard
October 6th, 2012 12:39 PM
Rapper Snoop Dogg on Friday posted on Instagram ten reasons why he's not voting for Mitt Romney, and ten reasons why he is voting for Barack Obama. His opposition to the Republican presidential nominee was filled with vulgarities and racial epithets (serious vulgarity warning):

Noel Sheppard
October 30th, 2009 12:18 AM
While NFL Commissioner Roger Goodell was calling conservative talk radio host Rush Limbaugh too "divisive" to own a professional football team, rapper Snoop Dogg was appearing in television ads for ESPN's "Sunday NFL Countdown."I guess Goodell and other higher-ups within the league weren't concerned with having a man possessing multiple felony charges against him including…