NB Staff
August 22nd, 2019 2:33 PM
On Thursday, Media Research Center President Brent Bozell and more than 20 conservative leaders released a statement rejecting Facebook’s “insulting” response to specific examples of bias. They declared, “No conservative leader or organization should accept this as a legitimate response to the undeniable issues we have raised.” The Media Research Center (MRC) also leads a group called the Free… 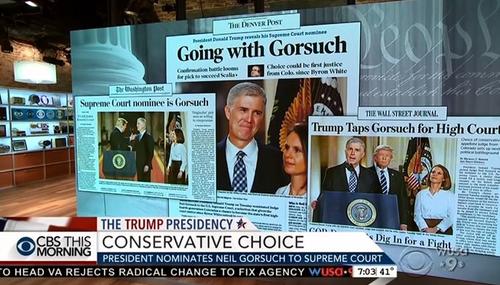 NB Staff
March 15th, 2017 12:30 PM
Conservative leaders on Wednesday joined a call by the Media Research Center’s Brent Bozell that journalists fairly — and accurately — cover Senator Chuck Schumer’s attempts to trash Supreme Court nominee Neil Gorsuch. On Wednesday, Schumer held a press conference in which he sneered, “Judge Gorsuch may act like a neutral, calm judge, but his record and his career clearly show he harbors a right-… 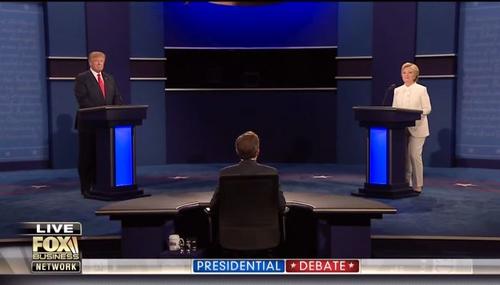 Richard Viguerie
October 20th, 2016 5:17 PM
As many leading pundits in the media pointed out, last night’s debate was probably Donald Trump’s last major opportunity to turn the tide of the campaign. Though Trump was the winner on points, he was nowhere near close enough to the decisive knock out he needed to gain the initiative. 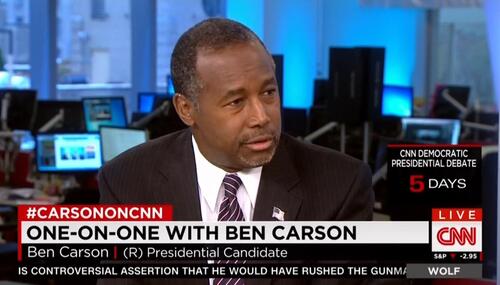 Blogger: On the Right, Con Jobs Are Just ‘Part of the Culture’

Tom Johnson
January 3rd, 2016 12:23 PM
Ben Carson seems to be joining the likes of Michele Bachmann and Howard Dean on the list of presidential candidates who generated a lot of early buzz but became distant also-rans well before a nominee was chosen. According to Washington Monthly blogger David Atkins, Carson’s campaign also offers yet more proof that conservatives tend to be easy marks for scammers. “The libertarian-conservative… 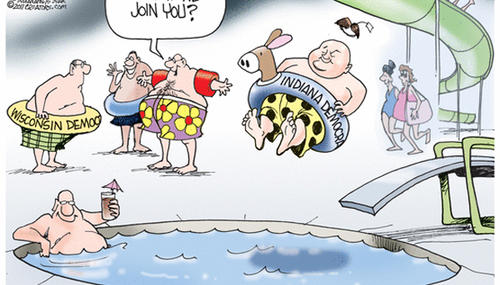 Matthew Balan
October 15th, 2010 4:17 PM
Conservative Richard Viguerie brought his criticism of CNN's "left-of-center" bent on Thursday's Parker-Spitzer, and recommended that the network bring on more "articulate conservatives." The two CNN hosts, whom Viguerie recently criticized in a recent column, did their best to support his allegation by bringing on four liberals as guests during the program. The conservative wrote an August…