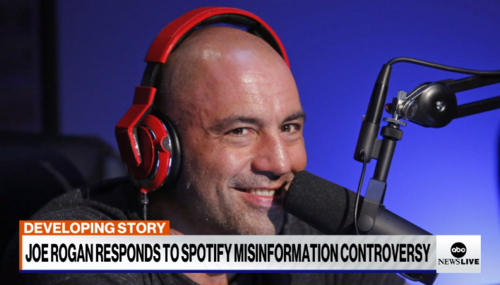 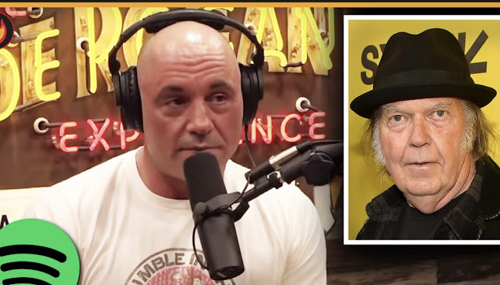 Another Aging Lefty Rocker Is Attacking Joe Rogan and Spotify

Spotify has faced more criticism for its decision to keep Joe Rogan’s podcast on the platform. 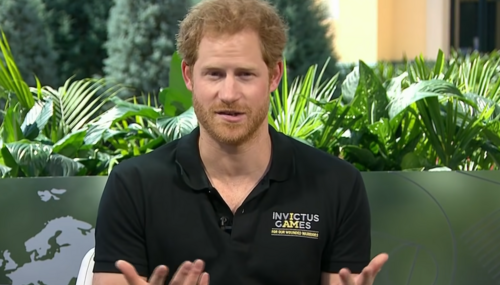 Prince Harry, Duke of Sussex, admitted he doesn’t know much about the First Amendment, but that didn’t stop him from calling it “bonkers” and blaming social media platforms for trying to “redefine what free speech means.” The Duke of Sussex criticized the commercialization of media, and the unfettered protections the First Amendment provides them, on an episode of actor Dax Shepard’s podcast “… 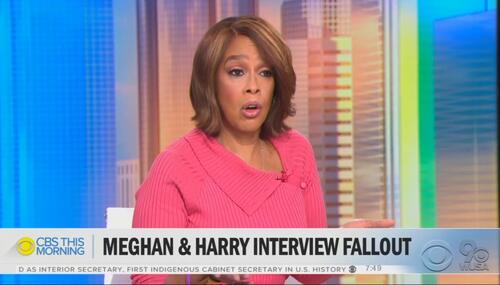 The tangled web of liberal Democrat pals Oprah Winfrey and Gayle King took a new promotional turn on Tuesday as the CBS This Morning host used her status to spout PR for Prince Harry and Meghan Markle, deriding the “racial slant” of reporting and to declare that antagonistic coverage of the couple is “unfair, inaccurate and false.” 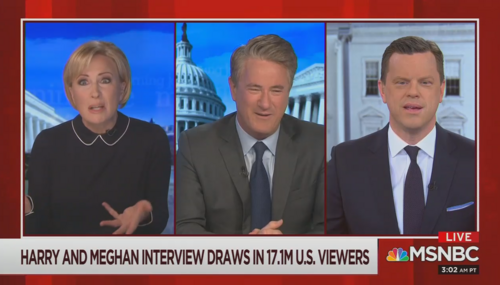 On Tuesday's Morning Joe, they discussed who was the "racist" in the British royal family who worried about the skin color of Prince Harry's baby. Mika Brzezinski said "no names...except it was Charles." That sounded rude, but Mika and Joe Scarborough agreed Harry's "no names" routine was doing a "grave disservice" to his father, the next King of England. 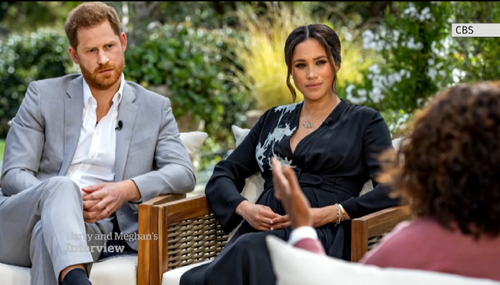 For a stark contrast to the silly fawning by much of the U.S. media over the Sunday night Oprah Winfrey interview starring Prince Harry and Meghan Markle, look no further than Good Morning Britain host (and former CNN host) Piers Morgan. He was completely revolted by the spectacle. 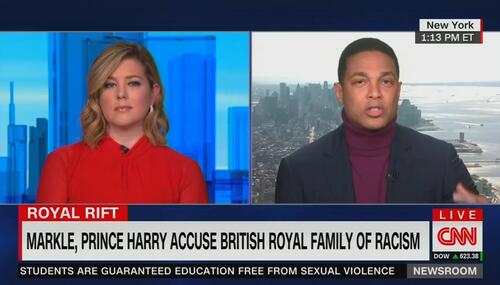 Reacting to the Sunday interview Prince Harry and Meghan Markle did with Oprah, Don Lemon joined CNN Newsroom Monday to declare the entire British monarchy is self-evidently racist and that Markle is just latest black person to be unfairly condemned by white people who are "not relevant anymore." 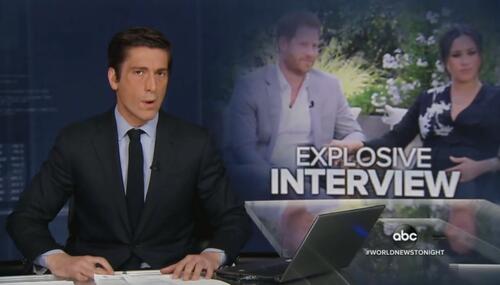 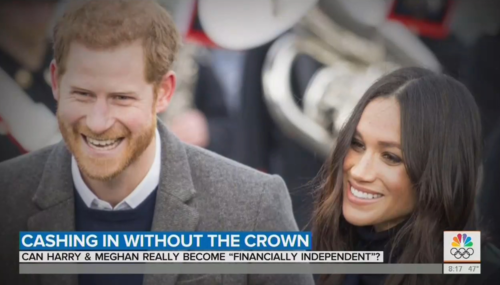 On Tuesday, NBC’s Today show finally began taking the subject of media bias seriously – at least when it comes to British tabloid coverage of their favorite royal couple, Prince Harry and Meghan Markle. Lacking the slightest amount of self-awareness, hosts complained that the royals “weren’t covered fairly in the press” and subjected to a negative media “narrative” in the U.K. 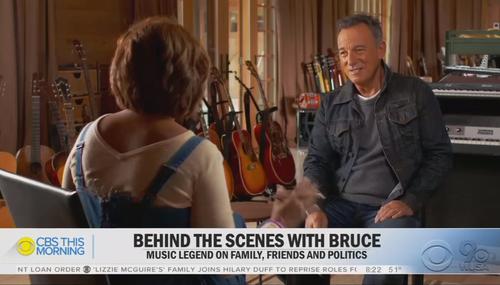 For the second time in two days, CBS This Morning managed to twist a light segment into something political. Co-host Gayle King interviewed Bruce Springsteen, but decided to goad the liberal singer into discussing 2020. After playing a recent clip of Donald Trump King, pressed, “So he's going back to 2016. This is now 2019. Are you surprised that he's trash talking you after all this time?”… 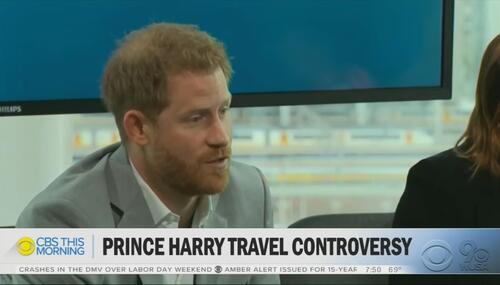 CBS Sympathizes With Prince Harry After Climate Hypocrisy Is Exposed

CBS on Tuesday sympathized with Britain’s Prince Harry after he was exposed for hypocritically taking private planes as he lectures the rest of the world about climate change and the need to reduce carbon emissions. NBC also parroted his talking points on justifying such contradictions. CBS This Morning co-host Vladimir Duthiers began by mildly explaining, that Harry is facing “a little…