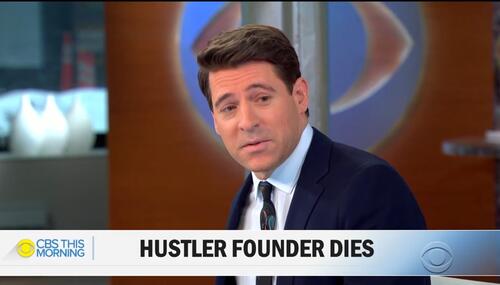 CBS This Morning on Thursday cheered pornographer Larry Flynt as some kind of progressive icon, fighting for gay marriage and opposing the death penalty. Co-host Tony Dokoupil offered a very much unasked admission that, as a ten-year-old boy, Hustler magazine “changed my life forever!” 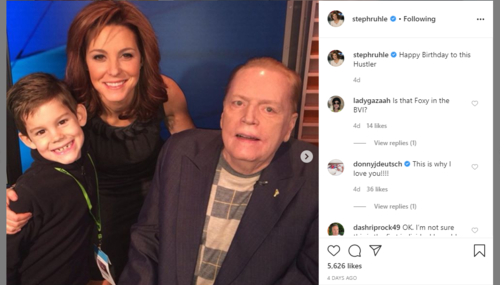 Tim Graham
May 28th, 2020 8:22 PM
A little trip through the media elite's Instagram accounts can remind you which side of the culture wars they take. The other day, NBC business reporter/MSNBC anchor Stephanie Ruhle posted a picture with her son Reese and the Hustler magazine owner Larry Flynt. Flynt is an atheist best known for beating a lawsuit from the Rev. Jerry Falwell after a parody in which he joked Falwell lost his… 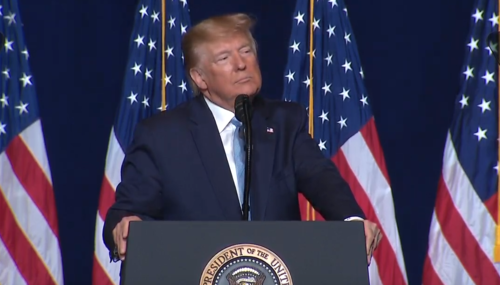 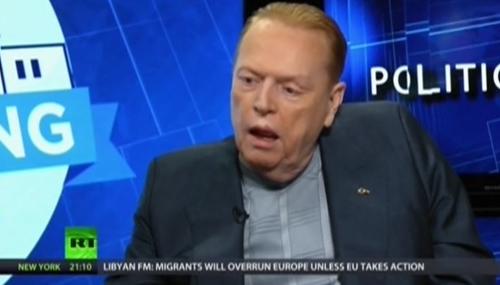 Scott Whitlock
May 27th, 2015 5:44 PM
Larry King on Wednesday sat silently with no objections as porn-peddler Larry Flynt smeared most cops as "racist" and "a lot" of priests as "pedophiles." King, who now hosts a show on Russia Today, asked for the Hustler publisher's "thoughts" on Ferguson and other cities. Flynt slimed, "To be a policeman in just about any police force in this… 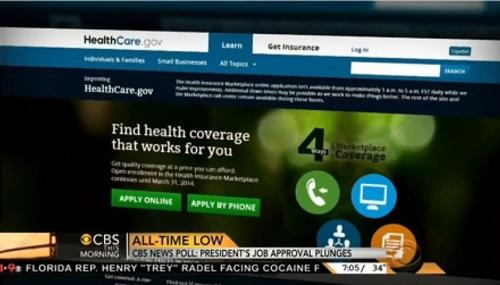 Mo. Executes Synagogue Shooter; NBCNews.com Focuses on His Attempt on

Ken Shepherd
November 20th, 2013 12:43 PM
Early this morning the state of Missouri sent convicted serial killer Joseph Paul Franklin to meet his Maker, executing the white supremacist who targeted Jews and blacks in a killing spree in the 1970s. The Big Three networks -- ABC, CBS, and NBC -- all featured stories on the execution on their websites this morning, but curiously NBC's teaser headline at NBCNews.com was worded thusly… 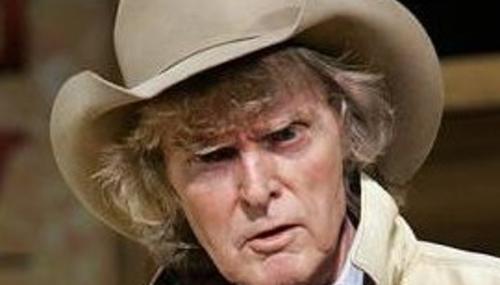 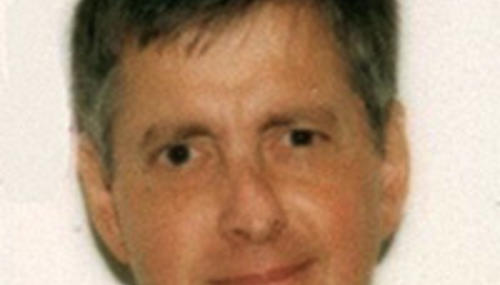 Rich Noyes
October 4th, 2010 3:53 PM
CNN’s Don Lemon hosted pornographer Larry Flynt on Sunday’s Newsroom, ostensibly to talk about an upcoming Supreme Court case in which the 1988 case of Hustler Magazine v. Falwell is being cited as a precedent. But Lemon quickly turned to politics, asking the Hustler publisher to regurgitate tawdry details of Republican Senator David Vitter’s prostitution scandal (as if CNN…

Noel Sheppard
September 8th, 2010 5:05 PM
Yes, you read that headline right.Larry Flynt, the outspoken publisher of the men's magazine "Hustler," is advocating equal rights for women.Even better, the real punch line in his Huffington Post piece was that he blamed the failure of the 1970s Equal Rights Amendment on feminist stalwart Gloria Steinem.Readers are strongly cautioned to keep fluids out of their mouths and away from…

Julia A. Seymour
January 8th, 2009 12:10 PM
It took pornography to hear some economic sense from CNN on the issue of bailouts. "American Morning" reported on Jan. 8 that Larry Flynt, of Hustler magazine, and Joe Francis, of Girls Gone Wild, sent out a press release  Jan. 7 asking for $5 billion of the federal bailout action.CNN's Kiran Chetry and correspondent Ted Rowlands reacted with skepticism. Rowlands said, "This seems…

Noel Sheppard
January 7th, 2009 3:22 PM
Larry Flynt, the publisher of Hustler magazine, and Joe Francis, the CEO of Girls Gone Wild, are asking Congress for a bailout of the adult entertainment industry.According to them, during bad economic times "Americans turn to entertainment for relief." Since "Congress seems willing to help shore up our nation's most important businesses, we feel we deserve the same consideration.…

Kevin Mooney
May 21st, 2008 1:29 PM
Contrary to what was written and said in the liberal media Jerry Falwell held political beliefs that were actually quite "middle of the road" with regard to key cultural questions such as abortion, birth control, school prayer and homosexuality, according to a new biography written by his widow. "While he opposed abortion, Jerry would have accepted legislation that allowed it in…

Matthew Balan
March 11th, 2008 11:07 AM
CNN correspondent Carol Costello, in a report on Monday’s "The Situation Room," tried to put the Eliot Spitzer scandal into a better light by focusing entirely on past Republican scandals, and only mentioned two examples of Democrats caught in scandal -- Bill Clinton and Massachusetts Congressman Barney Frank -- in passing.Other than Idaho Senator Larry Craig, Costello brought up…