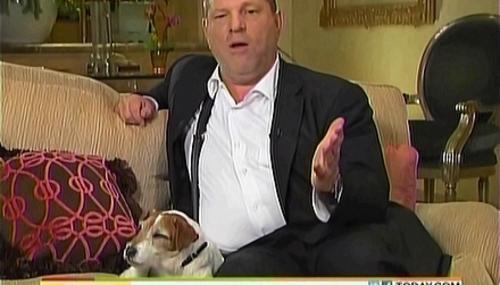 Tom Blumer
January 16th, 2012 11:58 AM
In the annals of fawning coverage of scandal-plagued Democrats, Michael Biesecker's Saturday morning report on John Edwards's illness and its effect on his upcoming trail on campaign finance violations surely must be among the worst. Biesecker missed at least a half-dozen natural opportunities to tag Edwards as a Democrat, finally doing so in cryptic fashion in his 15th of 17 paragraphs. He… 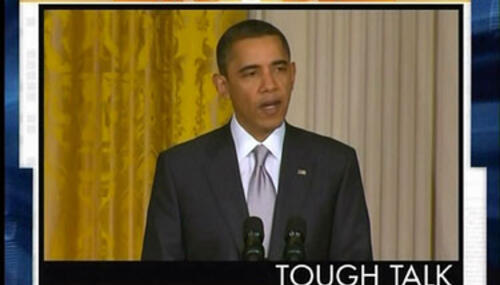 Scott Whitlock
March 4th, 2011 12:45 PM
Good Morning America's Brian Ross on Friday highlighted the sordid details of John Edwards' affair during the 2008 presidential election campaign. Yet, GMA was the same program that repeatedly hyped the marriage of the former senator and Elizabeth Edwards. Ross intoned, "When Edwards announced he was running for president, his mistress, campaign filmmaker Rielle Hunter, was there, just a few…

The Unholy Hatred of the Westboro Baptist Church

Charlie Daniels
December 14th, 2010 5:26 PM
I remember the first time I ever saw any of the Westboro Baptist Church. It was many years ago and I can't remember where it was but I saw a bunch of people at a distance holding up day glow colored signs that said, "GOD HATES FAGS" and "THANK GOD FOR DEAD SOLDIERS." When you travel as much as I do, you see some pretty strange sights and tend to catalogue such things as the antics of a bunch… 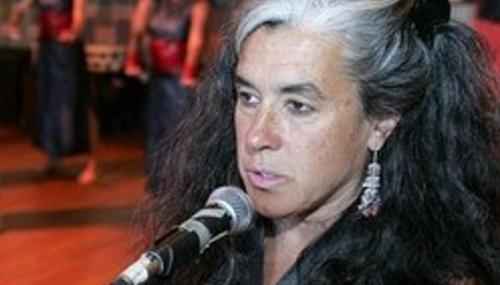 Jack Coleman
December 12th, 2010 10:55 PM
Now they've really gone and done it as far as Ed Schultz is concerned. Speaking with Schultz on his radio show Thursday, Schultz's producer James Holm described plans by members of the Westboro Baptist Church of Topeka, Kan., notorious for their protests outside funerals of American soldiers killed in Afghanistan and Iraq, to stage a similar protest during the funeral of Elizabeth Edwards…

Brad Wilmouth
February 25th, 2010 4:04 AM
In the February 22, article, "The Quiet Dignity of Rielle Hunter," Newsweek columnist Jonathan Darman praises Rielle Hunter, the mistress of John Edwards who gave birth to his baby, and suggests that her silence during the scandal has reflected favorably on her character.Mediaite’s Frances Martel points out Darman’s bizarre admiration for Hunter in the February 24, article, "Newsweek Columnist…

ABC Fawns Over Elizabeth Edwards as an ‘Adored,’ ‘Passionate

Scott Whitlock
January 22nd, 2010 12:35 PM
On Friday's Good Morning America, Claire Shipman gushed over Elizabeth Edwards as a “smart, passionate, sometimes fierce woman with many different sides to her personality.” She lauded the wife of John Edwards as a complex “heroine” who is “increasingly hard to define.” At the same time, Shipman downplayed the negative portrayal of Mrs. Edwards in a new campaign book. Recounting the story of the…

P.J. Gladnick
January 13th, 2010 8:50 AM
Are you putting me on, Jim?Yeah, I'm talking to you, James Rainey, of the Los Angeles Times.It seems that the Times columnist just can't figure out how the MSM missed out on reporting the John Edwards scandal story despite the fact that the L.A. Times was Gound Zero for media refusal to report on this matter even after the National Enquirer broke an important aspect of the story in Rainey's own…

P.J. Gladnick
January 12th, 2010 8:48 PM
Hee! Hee! Hee!I'm cracking up every time I look at New York Magazine's terrific Nathan Fox artwork used to illustrate a chapter of the John Heilemann and Mark Halperin book, "Game Change," chronicling the 2008 presidential race. The chapter excerpted in that periodical, "Saint Elizabeth and the Ego Monster," is about the complete self-destruction of John Edwards along with his campaign and…

Candice Bergen Doesn't Like John Edwards, and Hates the Other Woman

P.J. Gladnick
May 7th, 2009 9:59 PM
There are many elements of tragedy about the John Edwards scandal story currently being unfolded again in public, and on Oprah, due to the publication of his wife's (almost) tell-all book. However, let's face it, all this renewed attention to the foibles of John Edwards is sure to cause yet more late night comedian jokes (with party label conveniently forgotten). And perhaps the funniest bit of…