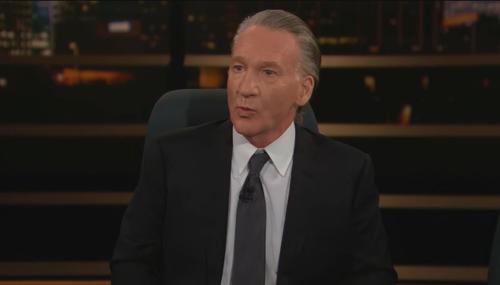 Aiden Jackson
June 24th, 2019 5:31 PM
It seems as of late, the preferred tactic among liberals and the media is to brand any policy idea that they fundamentally disagree with as on par with the atrocity of the Holocaust. From CNN host Don Lemon comparing President Trump to Hitler to Congresswoman Alexandria Ocasio-Cortez referring to detention centers on the southern border as “concentration camps.” While many rush to… 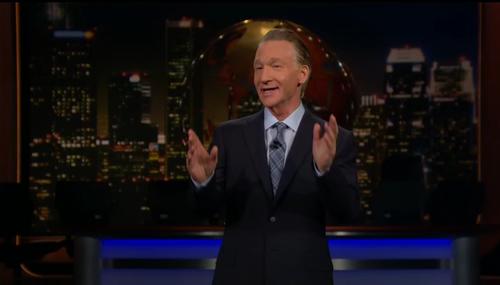 Bill Maher: HIV Is 'What You Get for Sleeping With Hannity'

Brad Wilmouth
May 19th, 2018 9:56 AM
On Friday's Real Time show on HBO, liberal comedian Bill Maher and his guests made a number of incendiary comments about conservatives, including Maher joking that HIV is "what you (Donald Trump) get for sleeping with" Fox News host Sean Hannity. 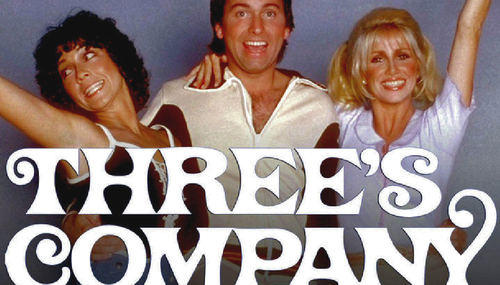 CNN Comes Out for Cuckolding. Really.

Culture
Matt Philbin
January 25th, 2018 2:50 PM
This is CNN! It sure is: pretty gross, ultimately pointless and, yes, it has a bit of “fake news” about it. CNN’s website has an article by Ian Kerner, “a licensed psychotherapist and sexuality counselor in New York City,” about how “cuckolding can be positive for some couples.” 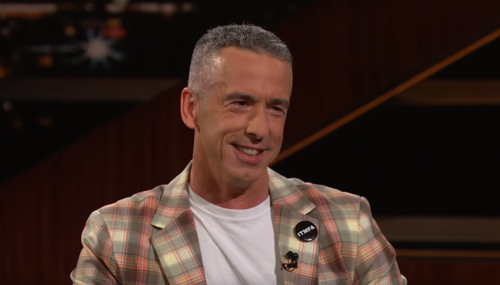 Culture
Corinne Weaver
August 3rd, 2017 2:05 PM
Republicans are just plain evil. If you listen to Dan Savage, “they want sex to be dangerous and consequential so as to scare people out of having it.” LGBTQ activist Dan Savage recently sat down with Vox’s Alexander Bisley to talk about sex education during the Trump era. The conversation was relevant, according to Bisley, because “the administration appears to be… 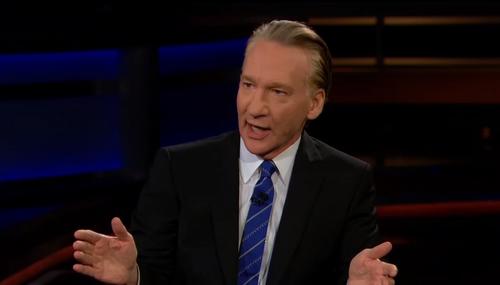 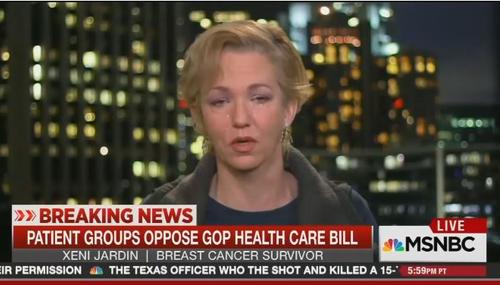 Curtis Houck
May 5th, 2017 1:21 PM
On Thursday’s All In with Chris Hayes, MSNBC guest and Boing Boing co-editor Xeni Jardin broke down sobbing over the House passage of the American Health Care Act (AHCA) as a “devastating” event that’s not “the American that I love” and promising to “fight for every single one of you, America.” 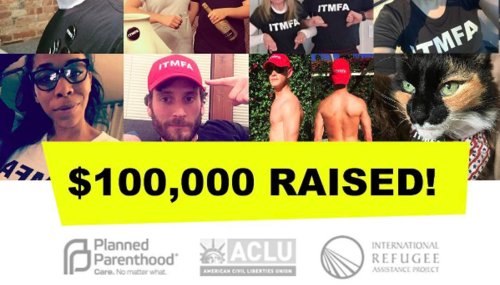 Culture
Sarah Stites
April 25th, 2017 11:45 AM
Dan Savage and his liberal followers want to impeach the president -- but that's putting it nicely. In an April 18 Instagram post, the gay speaker/activist enthused about his recent project—selling hats, coffee mugs, pins and other gear emblazoned with the acronym ITMFA (“Impeach The Mother F**ker Already”). 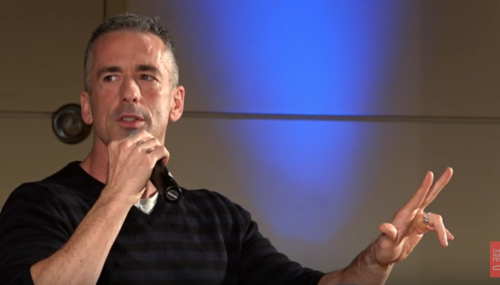 Kristine Marsh
March 9th, 2017 12:02 PM
For someone who's supposedly anti-bullying, Dan Savage sure likes to bully conservatives and Christians a lot. In his latest “Savage Love” podcast, the liberal gay activist went on a tirade against First Lady Melania Trump, calling her “ugly on the inside,” and a host of other names, according to TheWrap. 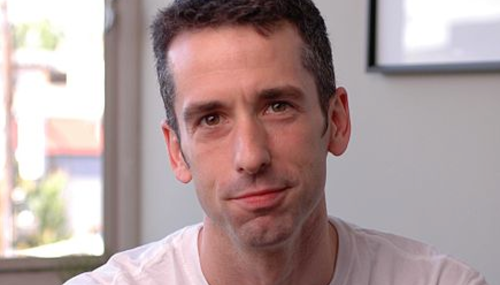 Culture
Sarah Stites
November 16th, 2016 2:41 PM
Scores of people on the left and right who are worthy of media censure. Yet, while many media outlets eviscerate Steve Bannon, people like gay activist and writer Dan Savage tend to get a pass. And rather than being called out for his vitriolic and lewd statements, Savage routinely serves as a guest on CNN and MSNBC broadcasts. 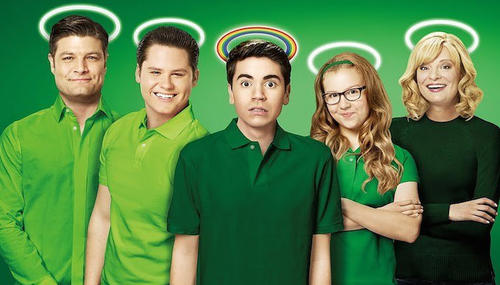 Culture
Maggie McKneely
August 5th, 2016 11:30 AM
Despite abysmal ratings, ABC announced in May that it was green-lighting the anti-Catholic Real O’Neals for a second season. And now they’ve announced just when that second season will premiere: October 11, National Coming Out Day. 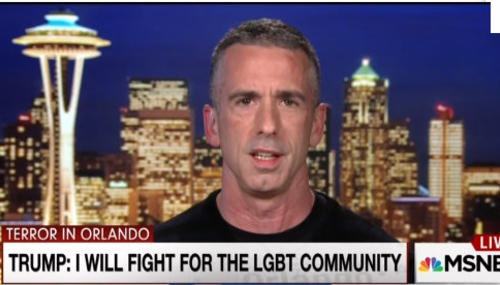 Culture
Maggie McKneely
June 15th, 2016 3:38 PM
Shortly after a radical Jihadist targeted a gay nightclub and murdered 49 people in Orlando, Dan Savage has announced the LGBT community’s enemy #1: Donald Trump. In an interview with Chris Hayes on MSNBC, gay-activist Dan Savage said that “Trump is the enemy of the LGBT community” and “is beating up on…a vulnerable minority group.” 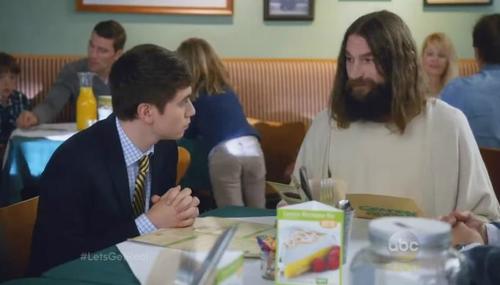 Culture
Alexa Moutevelis
March 3rd, 2016 1:19 AM
ABC’s new bigoted anti-Catholic show The Real O’Neals makes fun of Catholic teachings and believers to the point that if the network had targeted any other religious group for these attacks, journalists would call it hate speech. In the two-episode premiere, there were 93 separate visual or verbal reminders that this was a show making fun of Catholics, 8 admissions of… 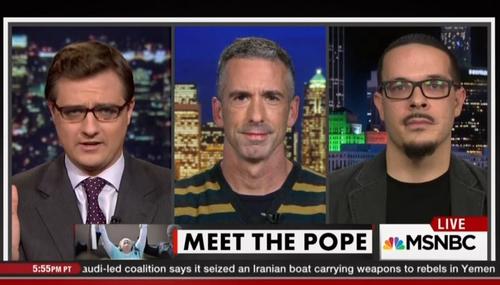 Curtis Houck
October 1st, 2015 7:14 AM
It was quite the scene on Wednesday night as the viewers of MSNBC’s All In and The Last Word saw extensive meltdowns by two different panels over the revelation that Pope Francis took time during his visit to the United States to secretly meet with Kentucky clerk Kim Davis with panelists decrying how “deeply disappointed” they were at the “bizarre” meeting. 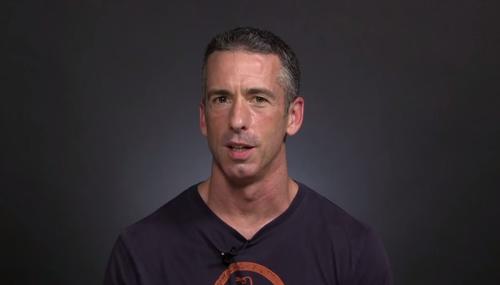 Business
Joseph Rossell
August 5th, 2015 3:42 PM
To avoid embarrassment, beware of your surroundings when taking selfies. The people who run the tumblog Seattlish snapped a selfie with sex columnist and gay activist Dan Savage at a Seattle politician’s campaign event and posted the photo to Twitter on Aug. 4. The problem? A campaign poster hanging directly behind the group said, “Tax the Rich.” Ironic, considering…