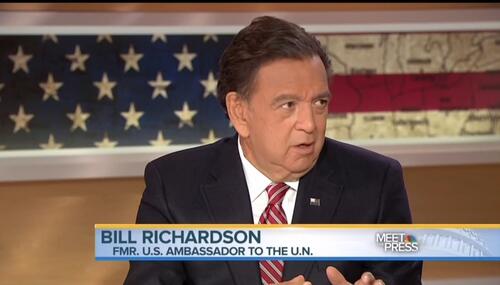 P.J. Gladnick
December 21st, 2014 3:01 PM
Former New Mexico governor and member of the Clinton cabinet, Bill Richardson, took a cheap shot at Jeb Bush on Meet The Press today. To make matters worse, his slam against Bush for poor Spanish language ability was completely wrong as we can see in a video interview with him in that idiom. 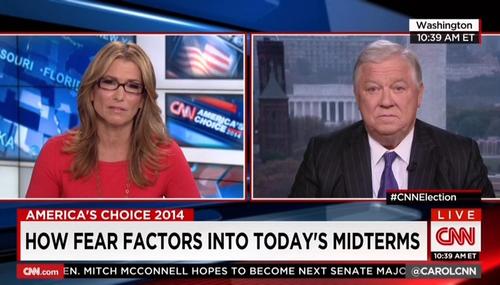 CNN's Costello Plays Up GOP's 'Campaign of Fear' in Midterms

Matthew Balan
November 4th, 2014 5:18 PM
CNN's Carol Costello hyped how "Republicans have managed to use fear so successfully in these midterm elections" during interviews of two former governors on Tuesday's CNN Newsroom. Costello contended that "Republicans may be on the verge of winning Senate control – thanks, in large part, to a campaign of fear. If you examine the political ads that many Republican… 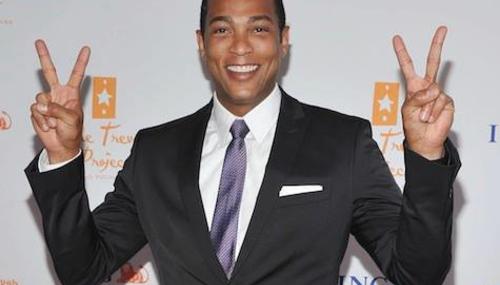 Bill Richardson Says Ted Cruz Should Not Be 'Defined as a Hispanic,' T

Tom Blumer
May 6th, 2013 9:54 PM
In a web interview after his appearance on ABC's “This Week” yesterday, former New Mexico Governor Bill Richardson, who suddenly withdrew after being nominated by President Barack Obama to be his first Secretary of Commerce in 2009, was asked the following about freshman U.S. Senator Ted Cruz: "Do you think he represents most Hispanics with his politics?" His answer… 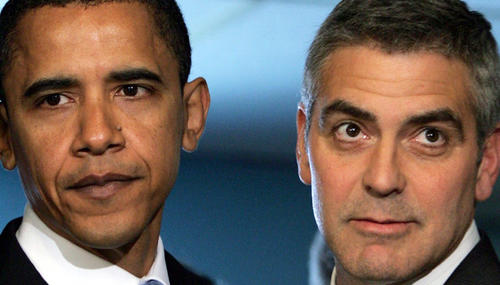 Kyle Drennen
June 25th, 2012 4:26 PM
On Sunday's NBC Meet the Press, moderator David Gregory led the show's panelists in dismissing the House Government Oversight Committee holding Attorney General Eric Holder in contempt over the Fast and Furious gun-walking scandal as a mere political "distraction" created by Republicans. [Listen to the audio or watch the video after the jump] The committee's chairman,…

CBS: Ruling on Arizona Law 'Seemed to Answer the Prayers' of Immigrant

Kyle Drennen
July 29th, 2010 12:13 PM
On Thursday's Early Show, correspondent John Blackstone reported on a federal judge blocking several provisions in Arizona's new immigration law: "The judge's ruling seemed to answer the prayers of many in Arizona's immigrant communities." Footage of two women crying and praying at a protest against the law followed his declaration. Blackstone began his report by noting that protestors…

Mark Finkelstein
July 7th, 2010 8:13 PM
Seriously: is Bill Richardson trying to wreck John McCain?  Ask yourself: what would be the one thing most likely to undermine McCain with Arizona Republican Senate primary voters? Surely it would be the possibility that if re-elected, born-again immigration hawk McCain would revert to the squishiness that led him to partner with Ted Kennedy on a "path to citizenship" for illegals. Yet…

Alex Fitzsimmons
May 27th, 2010 5:05 PM
Despite the latest NBC/MSNBC/Telemundo poll showing 61 percent of Americans support Arizona’s new immigration law, MSNBC anchor Andrea Mitchell on May 26 failed to interview a single supporter for MSNBC’s special, “A Nation Divided.” She did, however, manage to scrounge up plenty of vocal opponents, including two high-profile Democrats who believe the law is unconstitutional.New Mexico Governor…

Andrea Mitchell Touts Obama as Story That ‘Turns Her On,’ Bashes C

NB Staff
January 7th, 2009 9:03 AM
Media Research Center Director of Communications and NewsBusters.org Contributing Editor Seton Motley appeared on this morning's Fox & Friends on the Fox News Channel to discuss the egregious media double standard when it comes to Republicans and Democrats misbehaving.  Motley pointed to the media's incessant chant in 2006, the "Republican Culture of Corruption," and noted that no…