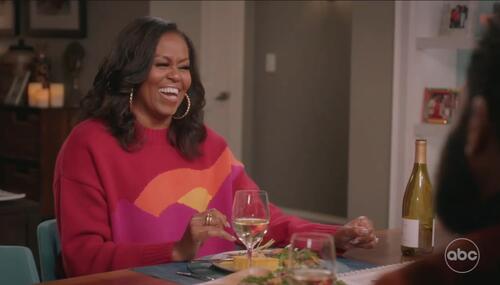 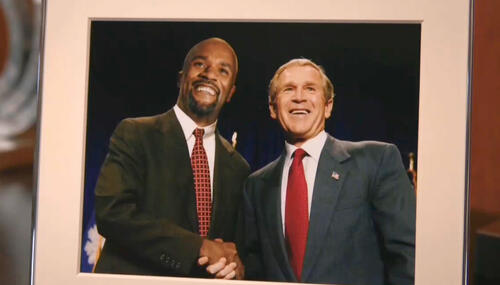 NBC premiered its new series about a group of black friends in Los Angeles, Grand Crew, with a pilot episode that has a character fretting about dating a -- gasp! -- "black Republican."

Remember those “shovel-ready jobs” promised by the Obama-Biden administration in 2011? When many failed to appear after passage of this spending boondoggle, President Obama joked, “Shovel-ready was not as shovel-ready as we expected.” That law, noted Citizens Against Government Waste (CAGW), cost $787 billion, of which $48 billion was supposed to go for infrastructure… 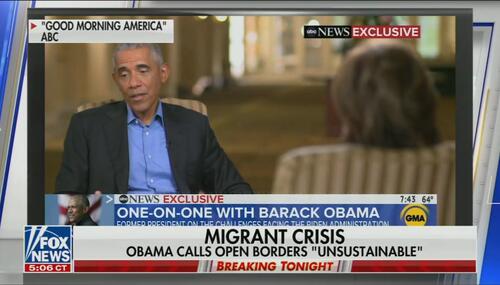 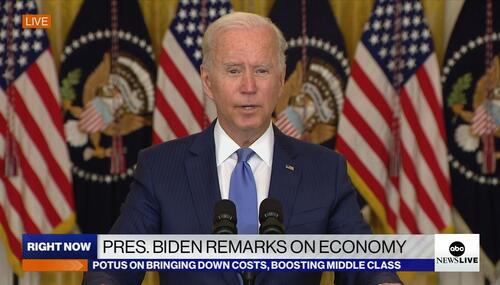 In 1629, frustrated by the unwillingness of Parliament to grant him taxation power, King Charles I of England dissolved the body and had nine members arrested. He did not recall Parliament for over a decade. The intervening period, known as Personal Rule, saw Charles I govern as a de facto dictator, with only a body of councilors to advise him. In 1640, forced by military necessity from… 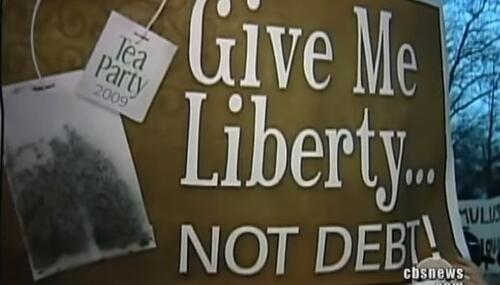