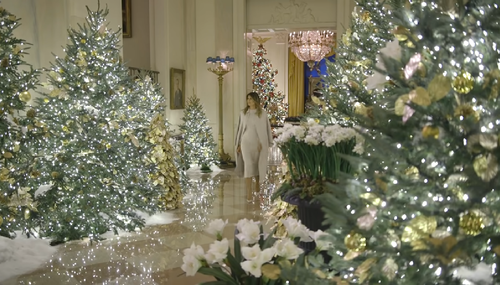 P.J. Gladnick
December 22nd, 2019 3:32 PM
Once upon a time, the New Republic was a respected journal of political thought. The latest hilarious example of how absurd that magazine has become was in the December 19 article in which writer David Roth indulged in his extreme Trump Derangement Syndrome by going into uncontrollable fits of outrage over a video of less than a minute in which Melania Trump displayed this year's White… 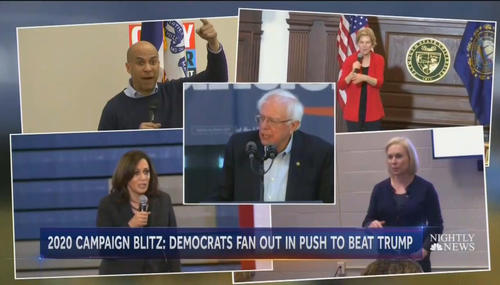 P.J. Gladnick
June 25th, 2019 12:31 PM
The New Republic, which in the past few years has faded from obscurity to invisibility, has discovered what is all too obvious to even the casual observer of politics. Namely that polls are, get this, inaccurate. The one who went on this voyage of discovery to tell us what we already knew is staff writer of long political experience, Walter Shapiro. And since Shapiro has worked as a standup…

The Passing of a Giant

R. Emmett Tyrrell Jr.
June 14th, 2018 7:32 PM
WASHINGTON — On Friday, Charles Krauthammer, the Pulitzer Prize-winning conservative journalist and writer, released a noble statement to the public. Its final words were: “I leave this life with no regrets. It was a wonderful life -- full and complete with the great loves and great endeavors that make it worth living. I am sad to leave to leave, but I leave with the knowledge that I… 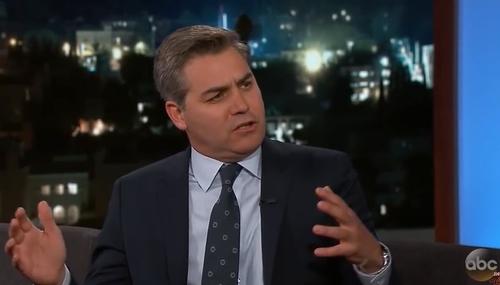 P.J. Gladnick
June 7th, 2018 9:16 PM
When President Donald Trump spoke to Canada's Prime Minister Justin Trudeau on the phone recently he jokingly told him that "Didn't you guys burn down the White House during the War of 1812?" This triggered CNN's Jim Acosta to  tweet a "correction" on Wednesday.The problem is Acosta's correction was wrong as even the liberal New Republic pointed out… 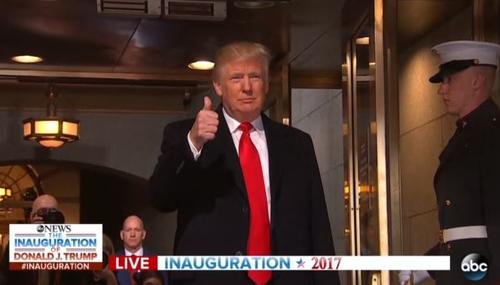 P.J. Gladnick
April 17th, 2018 11:10 AM
If the "Trump is doomed" narrative sounds familiar, it is because we have been hearing some version of this on an almost daily basis from the mainstream media since even before President Donald Trump entered the White House. Jeet Heer's  We Are (Probably) Not in the “End Stages” of Trump’s Presidency in the New Republic should be mandatory reading… 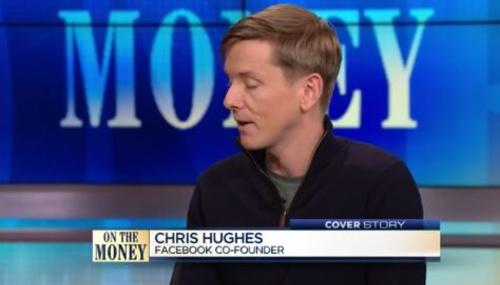 Clay Waters
February 25th, 2018 1:56 PM
Facebook co-founder Chris Hughes, a guilt-ridden rich liberal who had an ill-fated run as owner of the liberal magazine The New Republic, was graced on Saturday with a front-page Business Day profile in the New York Times whose very headline mocks the idea of individual achievement: “Inequality: A Secret To His Success.” The subhead: “The Facebook co-founder’s rise was… 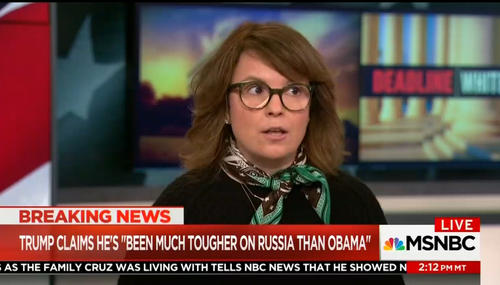 Bill D'Agostino
February 20th, 2018 6:51 PM
In the days and months leading up to the 2016 election, the Obama administration was well aware of Russia’s attempts to meddle in the process, but it’s arguable that they didn't do much to stop it. Still, this didn't deter Alyssa Mastromonaco, the former Deputy Chief of Staff for Operations for the Obama White House, from claiming she found it "really sad" that… 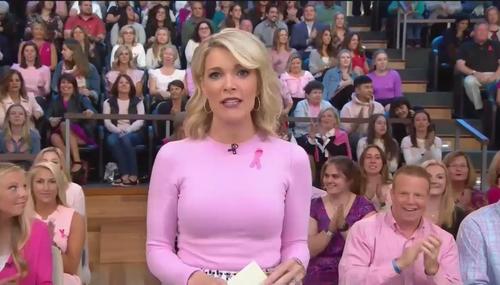 Tom Johnson
October 4th, 2017 5:07 PM
Megyn Kelly now hosts the third hour of the Today show, and it’s a less-boozy Today With Kathie Lee and Hoda than it is a daytime version of The Kelly File. Kelly has said that she’s “kind of done with politics for now,” and that she’d like her hour to be “a unifying force” in a sundered America. To which The New Republic’s Clio Chang retorts,…

Fifty Years at One Magazine

R. Emmett Tyrrell Jr.
September 28th, 2017 4:35 PM
WASHINGTON -- On the occasion of my 50th anniversary of founding and editing The American Spectator, I feel moved to reflect on the parlous condition of the magazine business. We celebrated our anniversary this week, and naturally I composed my reflections before the event. What makes this column something more than an occasion for indulgence is that the sickly condition of magazines is, of a… 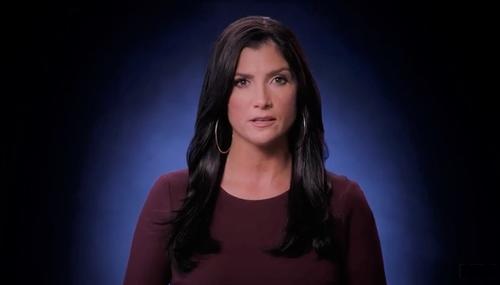 Tom Johnson
August 30th, 2017 8:54 PM
Many years ago, Rush Limbaugh started calling the MSM “state-run media.” Sarah Jones indicated on Wednesday that Rush’s description might better fit righty outlets whose agendas dovetail with President Trump’s. Jones also suggested that conservatives are taking the mainstream media for a ride: “It has become an article of faith on the right that non-right media is… 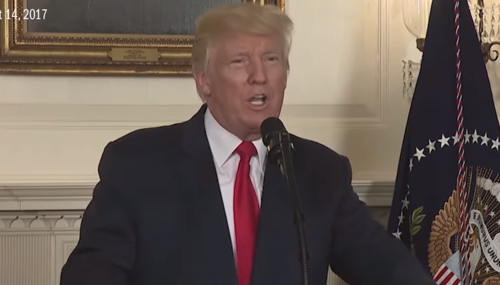 Culture
Corinne Weaver
August 15th, 2017 2:48 PM
Just how desperate are the writers at the New Republic? All of a sudden, they’ve moved from saying that Donald Trump is a neo-Nazi president to saying “Donald Trump is Killing Us: Notes From the End of the World As We Know It.” 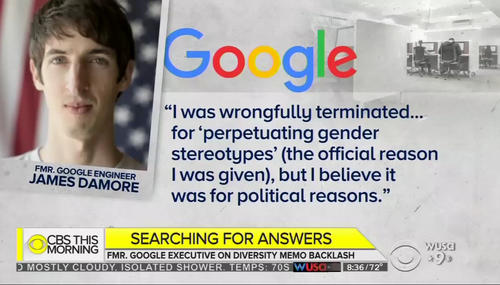 Tom Johnson
August 11th, 2017 1:40 PM
Conservatives who’ve rallied behind former Google engineer James Damore traditionally have undermined workers like him, contended The New Republic’s Josephine Livingstone on Wednesday. Livingstone has no use for Damore’s now-famous, if little-read, memo, which allegedly “contained a bunch of ‘red-pill’ nonsense about biological differences between men and women…